The Board of Control for Cricket in India (BCCI) has selected the women’s team for the one-off Test and limited overs series against Australia. For this tour, pacers Meghna Singh and Renuka Singh Thakur found a place in the Indian team for the first time, while left-arm spinner Rajeshwari Gaikwad returned to the team.

The Indian team will leave for Australia on August 29 to play three ODIs, one day-night Test and three T20Is. The selectors have picked up 27-year-old Meghna and 25-year-old Renuka in the Indian team after their good performances in the Senior ODI Trophy in April. The Indian players are training in Bengaluru before the tour. On reaching Australia, the team will have to go through a 14-day quarantine.

Right-arm pacer Meghna took five wickets for Railways, while Renuka took nine wickets for Himachal Pradesh in the tournament. Left-handed batsman Yastika Bhatia has found a place in all three teams, but Priya Poonia and Indrani Rai have been dropped. Veteran spinner Rajeshwari was not considered for the England tour as he recovered from a knee injury and also tested positive for COVID-19. 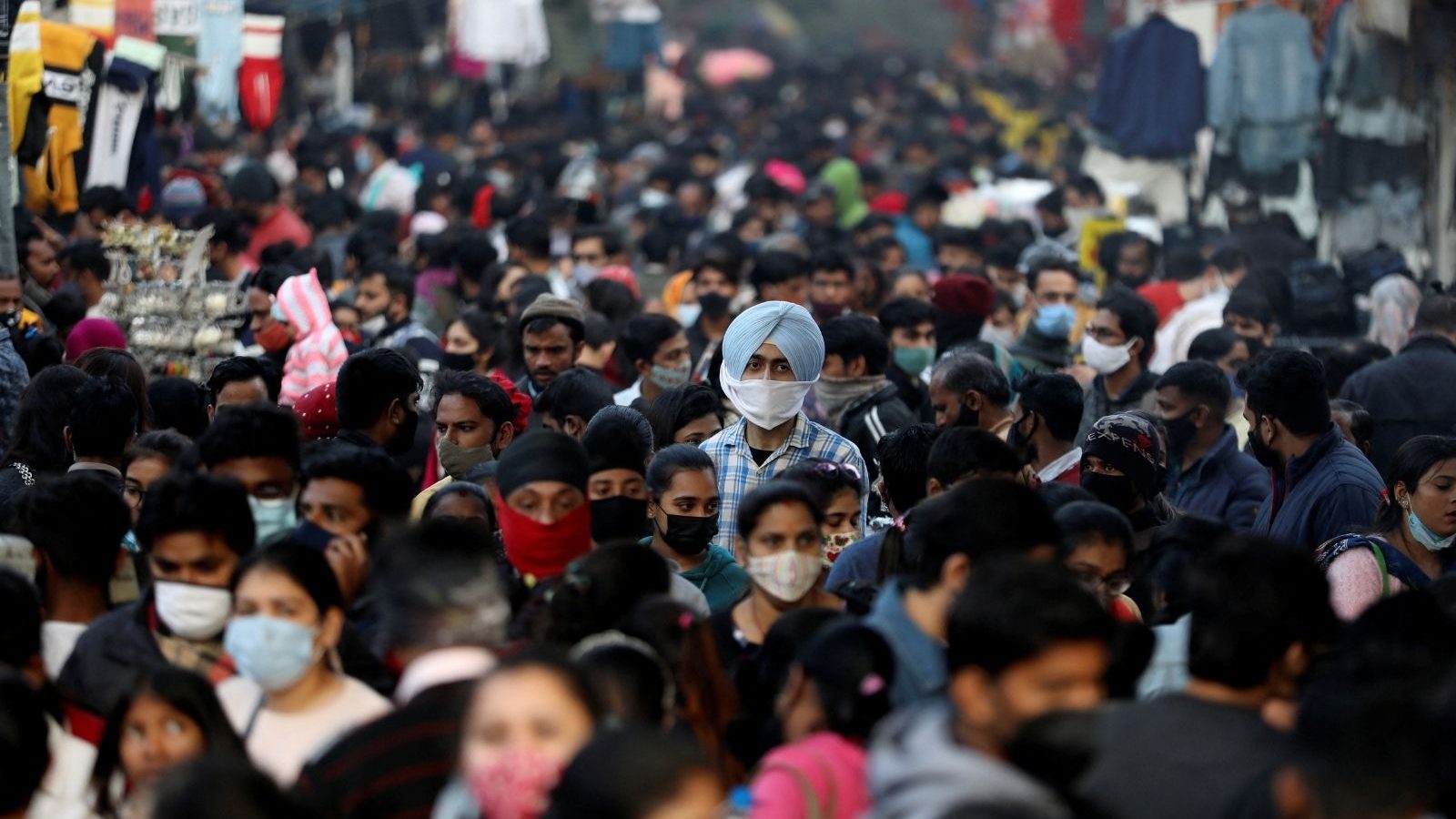 TCS Q2 Results Today: 5 Key Things To Watch Out For