The Cricket Board of India (BCCI) has invited applications for the National Cricket Academy (NCA) vacancies for Batting, Bowling and Fielding Coaches. The last date to apply for these posts in NCA is September 10.

The BCCI did not renew the annual contract of 11 coaches at the NCA in Bengaluru last year in view of the outbreak of Kovid. These included five players who had retired from international cricket, Ramesh Pawar, Shivsunder Das, Hrishikesh Kanitkar, Subroto Banerjee and Sujit Somasundar. At the same time, now the BCCI has sought applications for the batting-bowling and fielding coach for the NCA.

After extending the deadline to apply for the post of Head of Cricket in NCA till 31st August, BCCI has invited applications for the post of Head of Cricket Education at NCA besides Batting, Bowling and Fielding Coach, which is available on NCA website. Huh. The last date to apply has been fixed as September 10, giving a clear indication that the NCA is fully ready to function again after a brief period of inactivity due to both the COVID wave and the lockdown.

Rahul Dravid is the only person who has applied for the post of head of cricket in the NCA. His application made it clear that he would not replace Ravi Shastri, the head coach of the national cricket team. For applying to these posts in NCA, the age of the applicant has been fixed at 60 years. Rahul Dravid is currently serving as the Head of Cricket at the NCA and has once again applied for the position. A few days ago, Dravid was made the coach of Team India under the captaincy of Shikhar Dhawan for the tour of Sri Lanka, where Team India won the ODI series and had to face defeat in the T20 series. 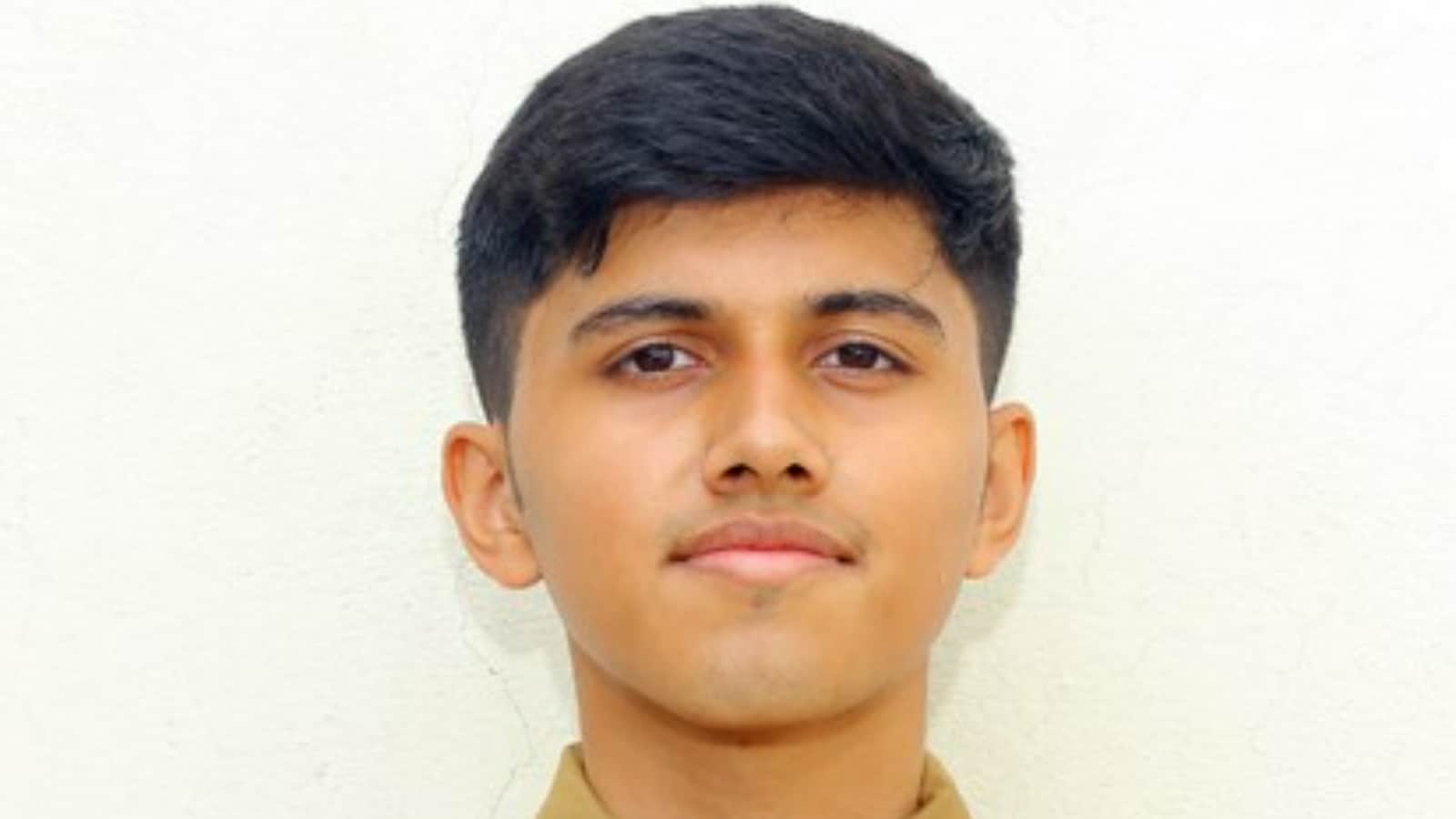 Representing India at COP27, 16-year-old Hyderabad Hotshot Has Plans to Help The Planet Keep Its Cool

Libya: 32 killed in violent clashes, several buildings burnt, violence for the first time since the 2020 ceasefire