There was constant speculation about the organization of the ICC T20 World Cup. On Monday, the Board of Control for Cricket in India put an end to the ongoing speculation regarding its event. It has been made clear by the board that the tournament will not be organized in India. In view of the Corona epidemic, it has been decided to shift it to UAE.

In this regard, BCCI President Sourav Ganguly told PTI, “We have officially informed the ICC that the T20 World Cup has been shifted to the United Arab Emirates. Rest of the things are also being seen. is.”

Dainik Jagran had told on June 5 that this time the World Cup will be held in UAE instead of India. BCCI will continue to be the host of this premier event. Asked if the tournament would start on October 17 itself, Ganguly said, “We will finalize the schedule in a few days. The tournament will start from October 17 and a final decision has not been taken on it yet.”

While giving information about this, BCCI Secretary Jay Shah from ANI said that the tournament will not be held in India. He said, we will inform the ICC today that we are shifting the T20 World Cup to the UAE. The ICC will have to decide what will be the date of organizing the tournament.

It is worth noting that only last week, information was given from the BCCI about this that whatever will happen will be told soon. The BCCI was to take its decision by June 28 regarding the organization of the World Cup on behalf of the ICC. After discussing the current situation arising out of Corona on behalf of the board, it has been decided to shift it outside India.

Due to Corona, the Indian Premier League organized in India had to be postponed midway. Between 19 September and 10 October, the remaining 31 matches of the IPL are to be organized in the UAE itself. There is news of ICC’s T20 World Cup being held from October 17. 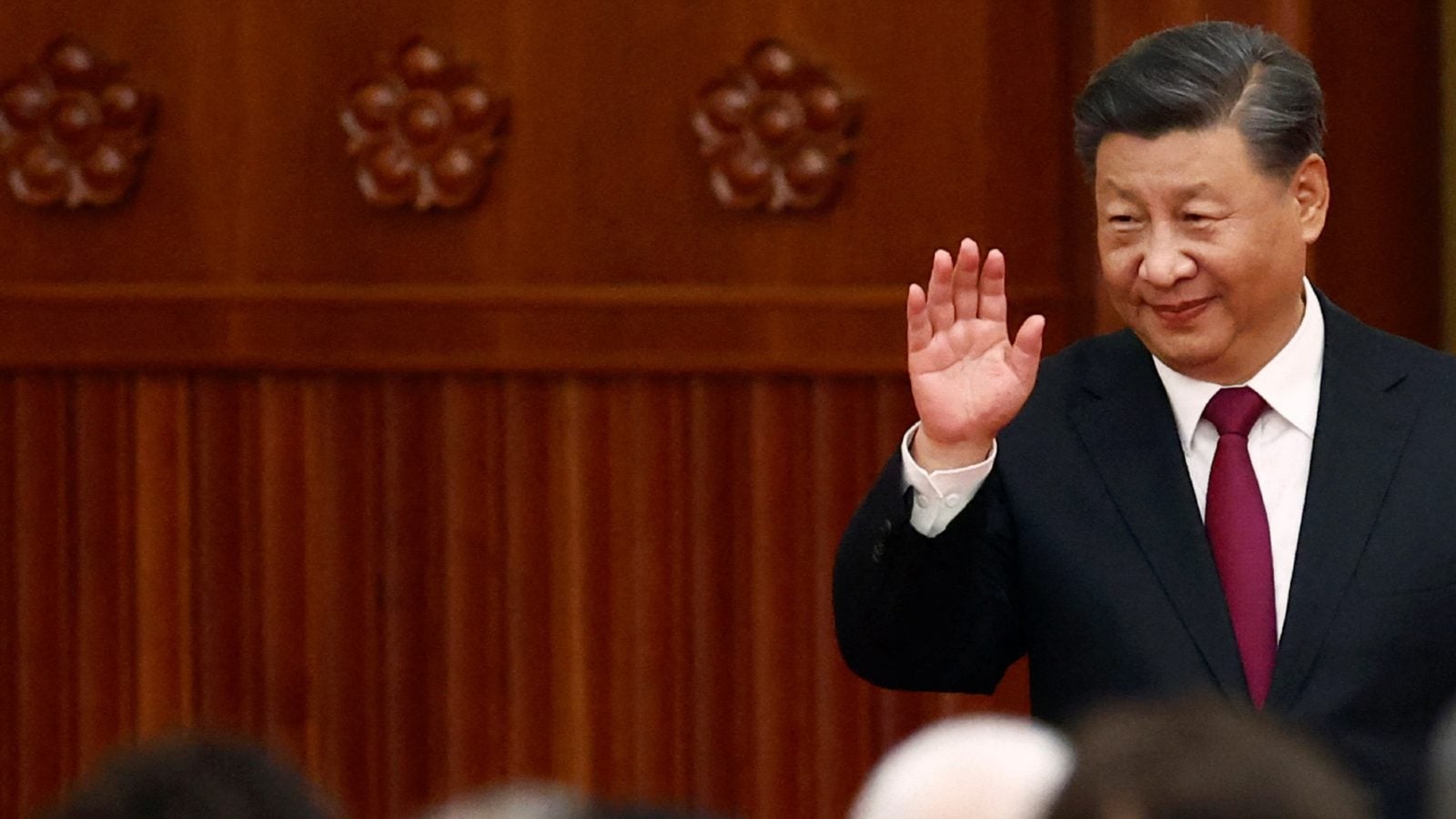 From Banning ‘Sissy Men’ to Criminalising ‘US Worship’, Here’s How Xi Jinping Consolidated Power at Home