The International Cricket Council has announced that the Champions Trophy will be held in Pakistan in the year 2025. The responsibility of hosting this big ICC tournament has been given to the Pakistan Cricket Board, but questions are constantly coming up about how many teams will be ready to go to play here. After handing over the hosting of the 2025 Champions Trophy to Pakistan, the ICC is confident that the teams will not face any problem for this global tournament.

The ICC last week gave Pakistan the right to host the 2025 Champions Trophy. This would mark the return of the big tournament in Pakistan after more than two decades. The last time Pakistan hosted an ICC tournament on its soil in the form of the 1996 World Cup. India and Sri Lanka were also co-hosts in that World Cup. Since the terrorist attack on the Sri Lankan team bus in Lahore in 2009, it has not been able to host many international teams in the country.

ICC gave good news to the fans, after 8 years this explosive tournament will start again

ICC President Greg Barkley said, ‘According to what we are seeing so far, the teams will go to play Pakistan. An ICC tournament is coming back to Pakistan after many years. All this has proceeded without any issue except what happened in the last few weeks.

In September this year, New Zealand and England withdrew from the bilateral series to be played on Pakistan due to security concerns. Barkley insisted that the ICC would not have given the hosting rights to Pakistan if it felt that Pakistan would not be able to organize it successfully.

“If we had doubts about Pakistan’s hosting, we would not have given it the right to host it,” he said. India’s participation in the tournament remains a doubt as no bilateral cricket has been held between the two neighboring countries since 2012 due to diplomatic tensions following the terror attacks in India.

Sports Minister Anurag Thakur said last week that a decision on India’s participation in the Champions Trophy would be taken in due course as there are still security issues for international teams to tour the neighboring country. Describing it as a challenging issue, Barkley expressed hope that the relationship between the two countries can be improved through cricket. 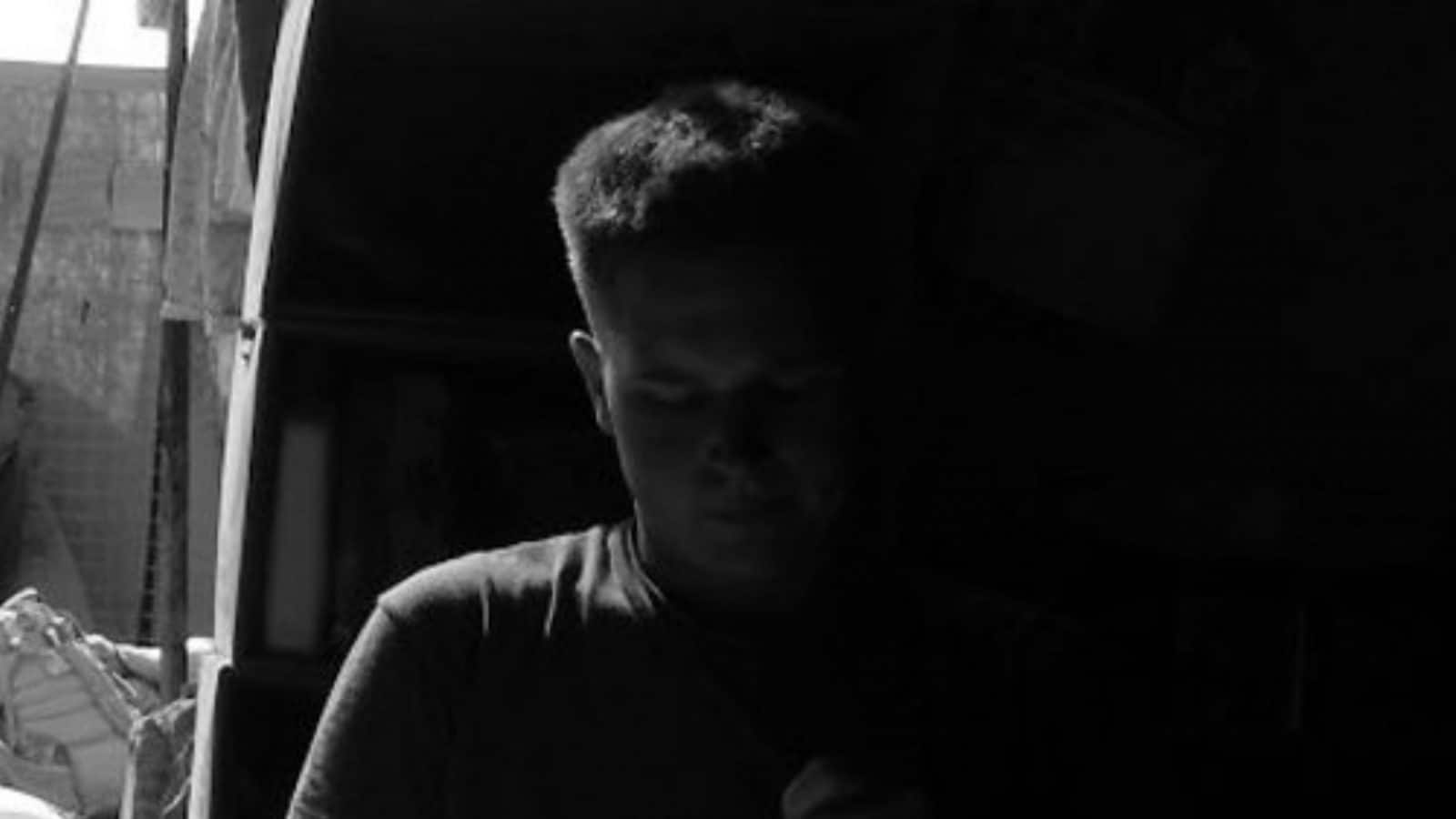 37 Years of Padikkadavan: Did You Know Kader Khan Penned The Film’s Screenplay?