Asadullah Khan, the chief selector of Afghanistan Cricket, has resigned from his post, alleging interference in the board. Afghanistan will play their first bilateral ODI series against Pakistan in Sri Lanka next month. Earlier, Khan had resigned making a big allegation. According to him, the 17-man squad for the tournament has been announced without his approval. According to reports, the Afghanistan Cricket Board has accepted Khan’s resignation.

The Afghanistan Cricket Board (ACB) recently announced that Hashmatullah Shahidi will lead the national team against Pakistan. Five uncapped players Sediqullah Atal, Shahidullah Kamal, Abdul Rehman, Fazlhaq Farooqui and Noor Ahmed have been included in the squad. Khan, a former domestic cricketer, coach and analyst, said about his resignation that he was kept in the dark about the squad announced for the series against Pakistan.

Asadullah Khan also cited “too much disturbance” in the board and interference from “non-cricketers” who “have no idea about players and selection” as the main reasons for stepping down. According to reports, Khan had complained to the ACB that after his appointment in March this year, he was not given the people he wanted to work with as a selector.

According to the information, Asadullah Khan was appointed as the chief selector after a long process in March this year. During this many candidates were interviewed. He got the advantage because of his experience in Afghanistan’s home set-up. He was also the acting CEO of ACB for some time in 2019. 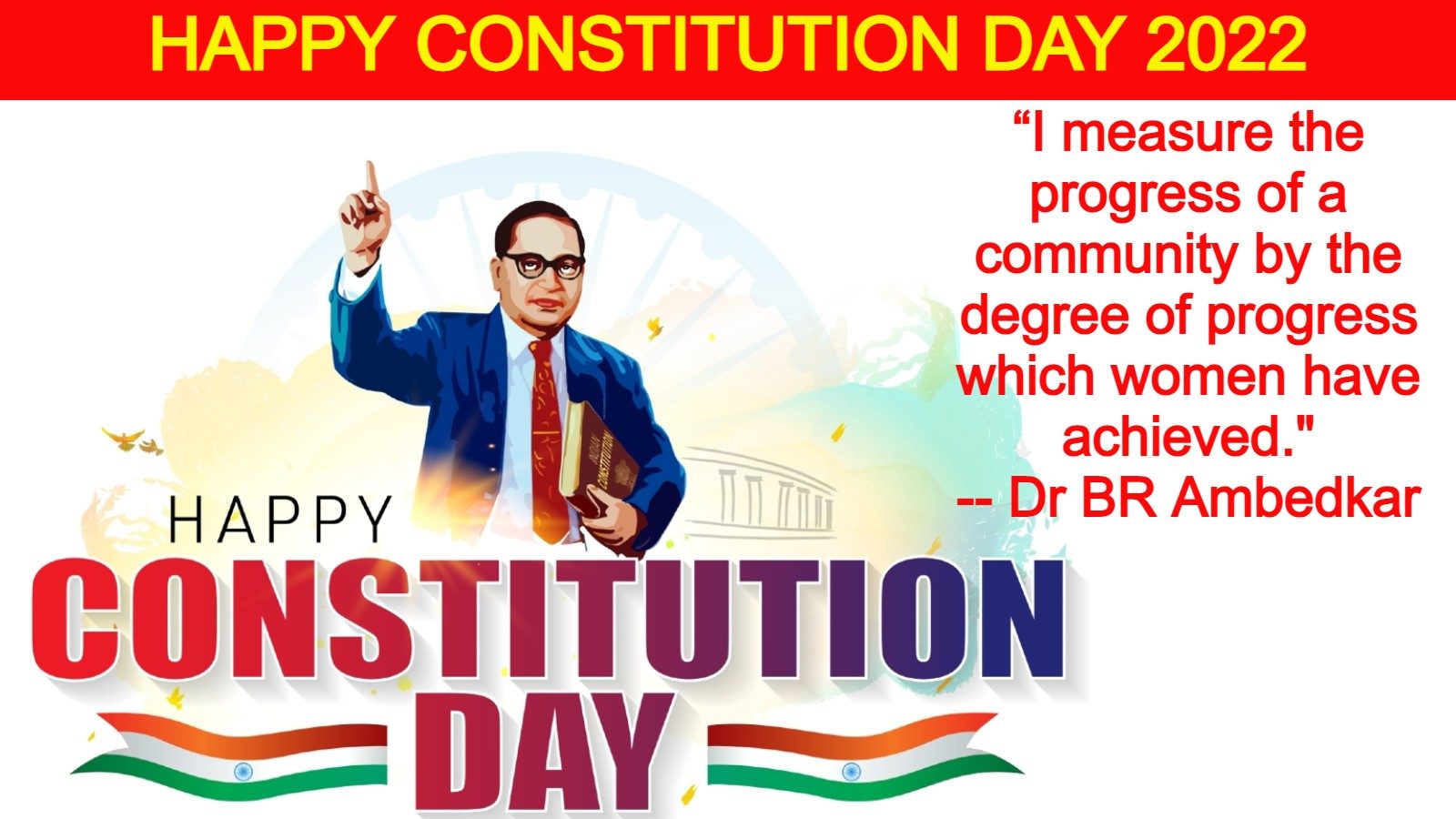 Constitution Day 2022: History, Significance, and How is Samvidhan Diwas Celebrated in India?

Brazil Ex-Congresswoman Gets 50 Years in Prison for Murdering Husband