The head coach of the Indian cricket team, Ravi Shastri, is going to leave the team soon. This year, the ICC T20 World Cup is to be organized in the UAE to be hosted by India. According to the information, this will be Shastri’s last tournament as a coach. Significantly, the name of former Indian legend Rahul Dravid is being taken as the head coach.

Team India’s head coach Shastri’s tenure is ending after the ICC T20 World Cup to be played this year. According to the information, the board is not in a mood to extend his contract, while Dravid’s name is leading the way for this role. He was sent as the head coach with the Indian team on the tour of Sri Lanka.

An English newspaper has revealed in its report that the head coach of Team India is going to leave the team after the end of the contract. He has informed some BCCI officials that he now wants to step down from the post. Indian team is currently playing test series in England. After which she will play in the T20 World Cup in October-November. 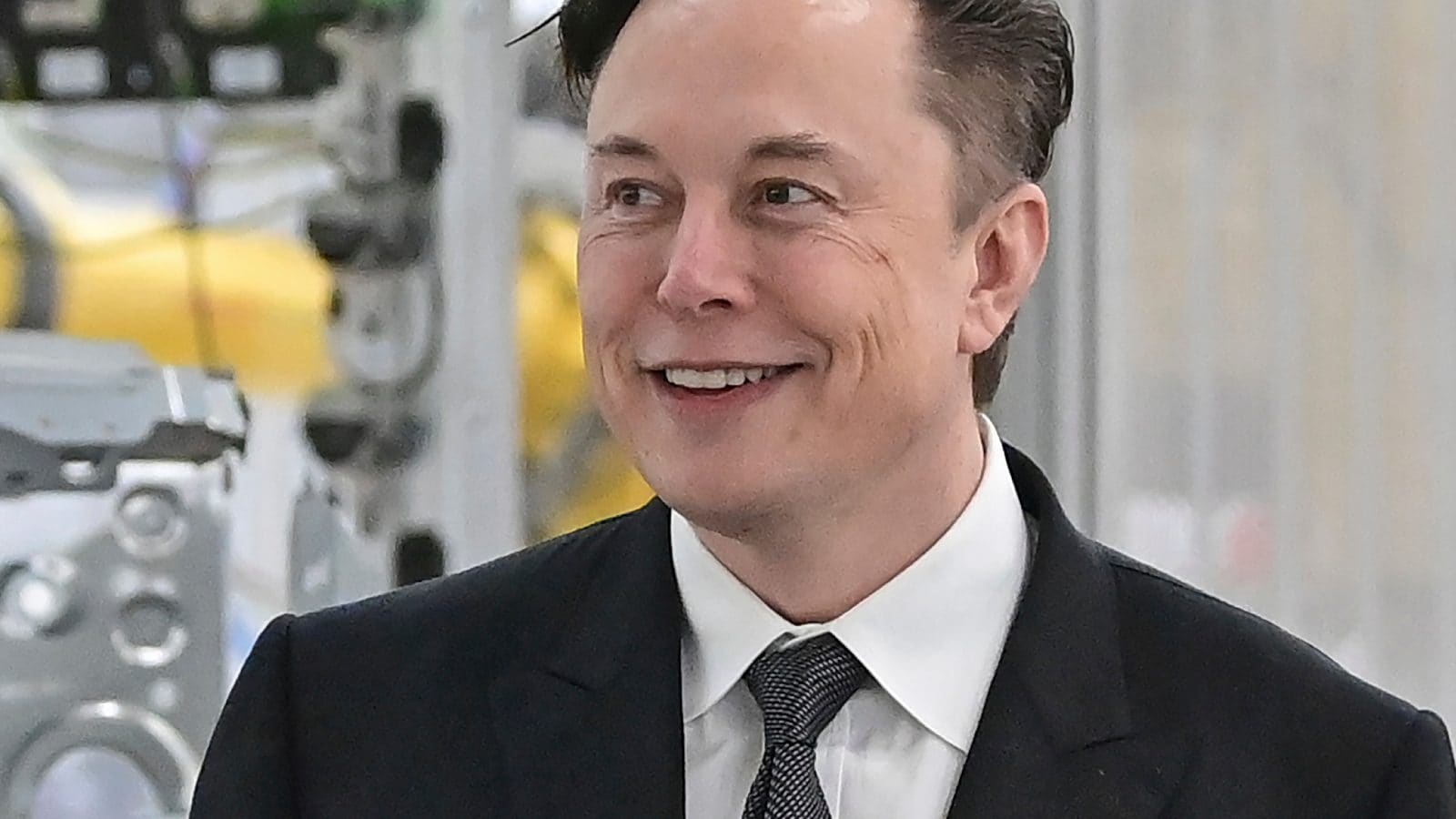 US Midterms: Elon Musk’s Layoffs Could Lead to Rise in Misinformation, Hate Speech Ahead of Election Day

‘She Inhabits a Different Planet’: Twitter Bows Down to Harmanpreet Kaur For Her Ferocious Century Against England