Guyana Amazon Warriors vs St Kitts and Nevis Patriots (GAWvSNP): The 2nd Semi-final Match of CPL 2021 will be played between these two teams GAW vs SNP, The match will begin on 15 September 2021 at 12:00 AM IST.

The second semi-final of CPL 2021 is going to be played between the Guyana Amazon Warriors and St. Kitts and Nevis Patriots. This is the third time that these two teams are going to meet this season with both the previous matches being won by the Patriots.

The Guyana Amazon Warriors had to win their last two matches to be able to qualify for the semi-finals while the St. Kitts and Nevis Patriots could rest a few key players for their final group match.

There is no weak team in CPL 2021 and there are plenty of match-winners in both teams.

After truly spectacular weather throughout CPL 2021, the semi-finals could be affected by some rain. There are some showers forecast and we can just hope that they don’t take away too much time from the games. The pitch is going to be slow and helpful to the spinners as has been the case throughout.

We think 160 is a par score batting first.

There have been far too many batting collapses this season and while the names in the batting lineup are impressive, we are not sure if you can really bank on the Guyana Amazon Warriors in the batting department. Shimron Hhetmyer and Shoaib Malik have been in terrible form off late and you may want to consider betting against them to score runs.

Look for the Total Runs betting market for both of them and bet the ‘Under’.

As far as the bowling goes, Imran Tahir, Romario Shepherd, and Odean Smith are the ones that will lead the way. We think Odean Smith is going to be excellent value to be the Top Bowler for the Guyana Amazon Warriors in this match and is well worth considering.

SNP will come into this match confident of moving on to the Final but it cannot afford to be complacent. Evin Lewis, Sherfane Rutherford, Chris Gayle, Fabian Allen, Devon Thomas, and Dwayne Bravo form a much stronger batting lineup than the Warriors.

There is certainly more power and better recent form on the side of SNP.

The six-hitting potential in the SNP lineup is truly terrific and you can look for the Most Sixes betting market.

As far as the bowling goes, SNP has Dominic Drakes in great form. He is easily our favorite pick to be the Top Bowler for SNP in this match. We think Naseem Shah will play this match and give the Patriots a wicket-taking option in the powerplay while Dwayne Bravo, Fabian Allen, and Jon-Russ Jaggesar look to dominate the middle/end overs. 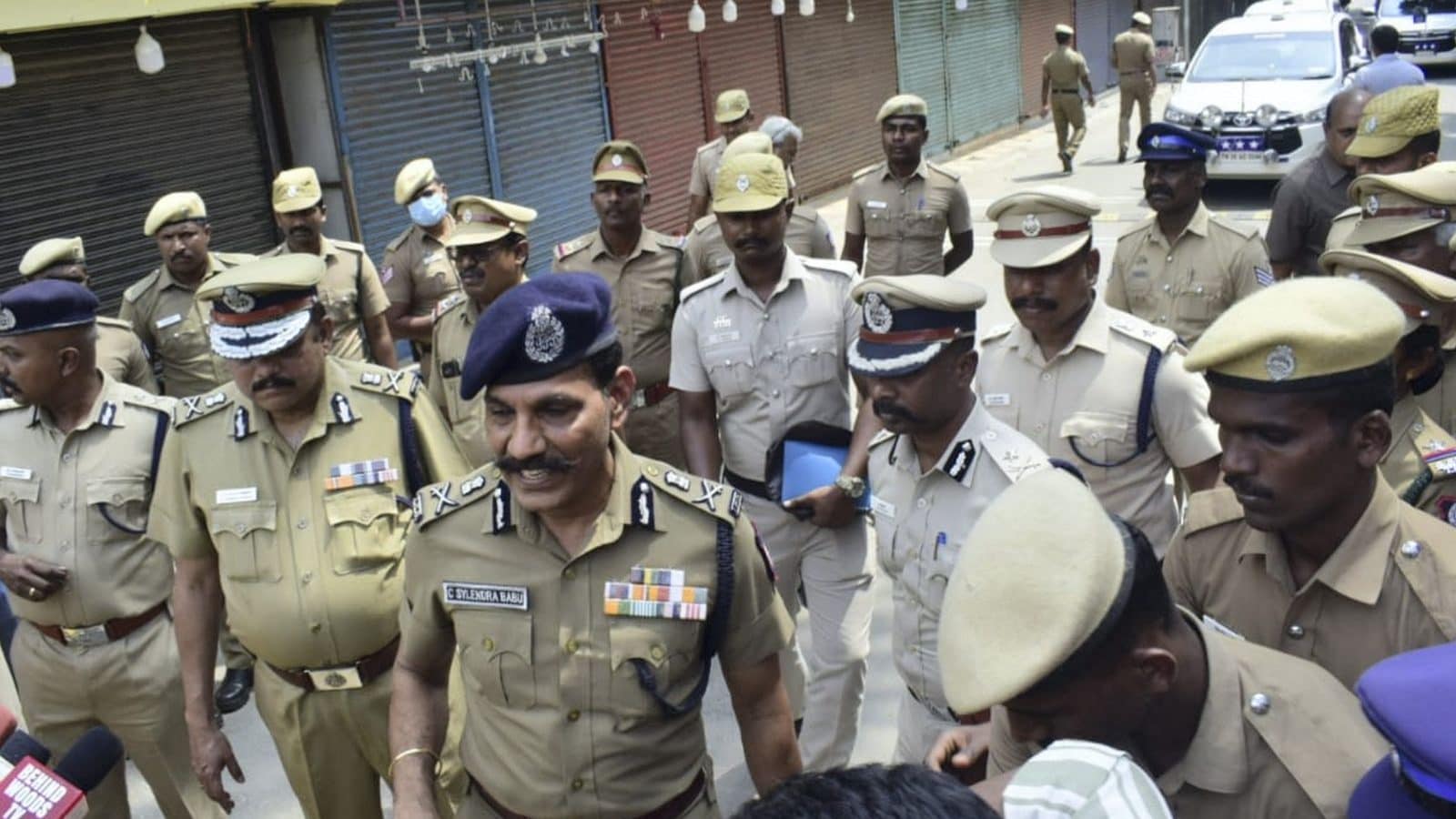