We are just about midway in the Caribbean Premier League 2021 and things are going to get exceedingly exciting in the second half of the tournament. St Kitts and Nevis Patriots are looking good to qualify for the next round and another win here for them should be sufficient to confirm that. They are set to take on St Lucia Kings in an all-important fixture.

The weather remains very good for cricket in St. Kitts and the pitch seems to be getting a bit slower. There is finally a day off in the CPL but that is hardly enough time for the groundsman to be able to change it dramatically. Expect a surface that remains slow with low bounce but flat overall.

Scores of around 150 have been par this season although the small boundaries make it easy for one of the big-hitters to make a big impact.

St Kitts and Nevis Patriots suffered their first defeat of the tournament in their previous match, but they will not be worried yet. It is their first defeat from six completed matches and they need just one more win to ascertain their qualification for the next round.

As it stands on the points table, the Patriots are placed first with five wins and one loss. However, they have a terrible net run rate, which can come back to bite them if conditions get tight. Another couple of wins, however, will make their net run-rate insignificant.

In their previous match, we saw performance pretty that was uncharacteristic of them. Chasing a total of 224, they went down without putting up a fight and will want to come back strong. They were dismal in both departments of the game and it will be interesting to see how they fare in the upcoming match, which is against the side that defeated the Patriots very recently. If they manage to perform to their potential, beating them is going to be incredibly difficult.

St Lucia Kings were once languishing in the bottom half of the points table, but some terrific performances in their last few matches have pushed them to the second spot. Not only have they been won the matches, but they have done so with big enough margins. The impact is visible with their much-improved net run rate, which is now 0.090.

On paper, the Kings have a decent side that seems to be having pretty much all bases covered. Faf du Plessis has finally found some form and will not be an easy match to bowl to. If they manage to perform to their potential, beating them is going to be incredibly hard even for the high-flying Patriots.

IND vs AUS T20: Mohammed Shami has tested for COVID-19, Umesh Yadav will replace him – InsideBuzzs 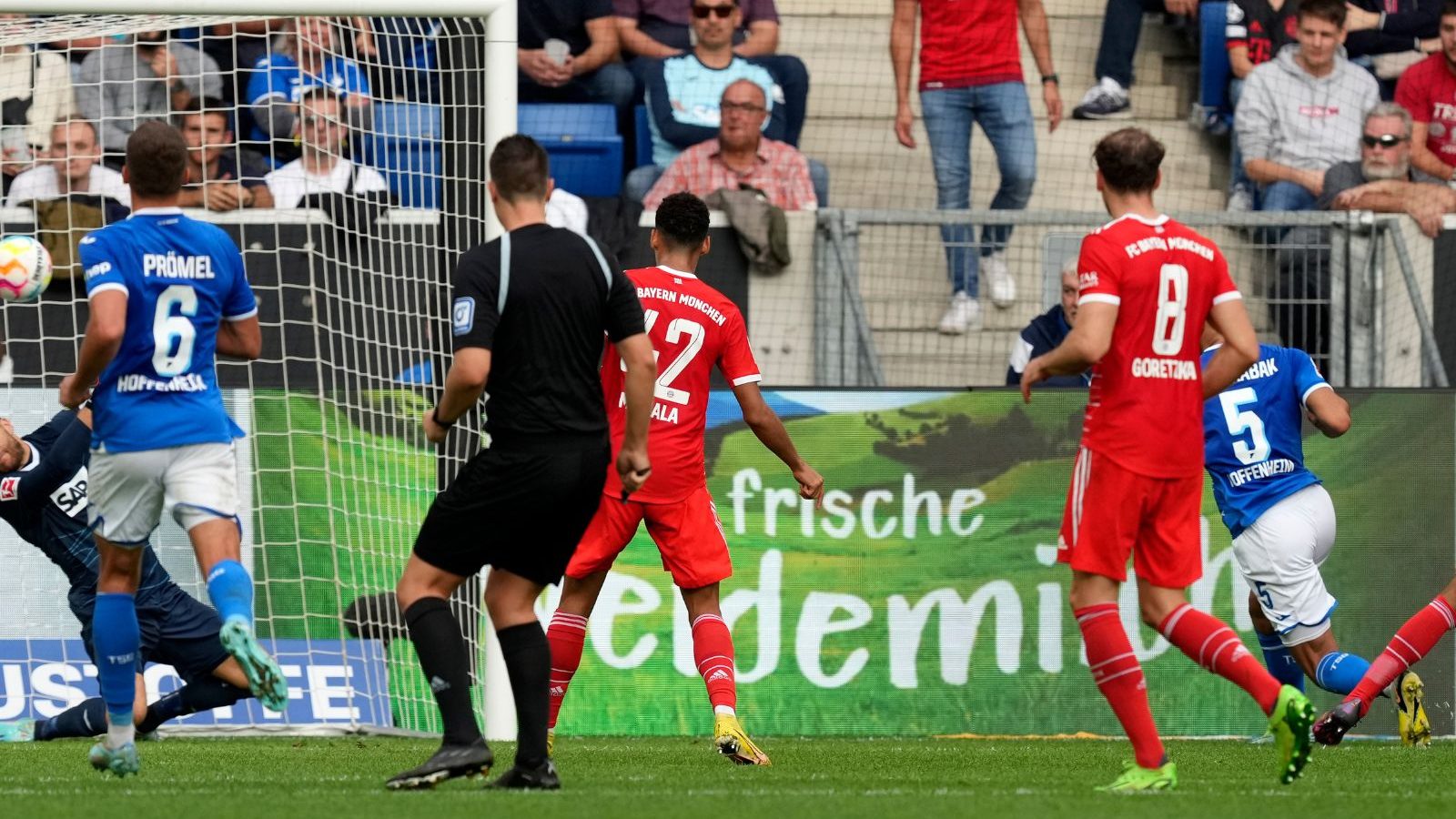 Bayern Munich One Point From Top Spot after Hoffenheim Win