St Kitts and Nevis Patriots vs Jamaica Tallawahs (SNPvJT): The 21th Match of CPL 2021 will be played between these two teams SNP vs JT, The match will begin on 08 September 2021 at 07:30 PM IST.

Another match, another shuffle in the points table in the 2021 edition of the Caribbean Premier League. Things have been so close that we are seeing the positions and the qualifications scenarios getting changed with every passing match. Things are certainly going to get a lot more exciting as we are moving towards the business end of the tournament.

The weather conditions are quite good and are expected to remain the same for this match as well. The pitch has been slow this entire season and that is not going to change. If anything, the bounce will get lower and the number of sixes that we see in each match may go down.

A score of around 150 is par for the venue and can actually be quite difficult to chase.

St Kitts and Nevis Patriots had a terrific run in their first half of the season, but they have gotten off to a worst possible start in the second half. After a string of five back to back wins, they have managed to register two consecutive losses. While they still have ten points and are sitting pretty at the top of the ladder, they might find themselves in a spot of bother if they are not able to register a win here in this upcoming contest.

The nature of dominance, or lack thereof, that the Patriots have shown is apparent from their dismal net run rate, which is -0.548. The margin of their five wins collectively has been a lot less than the margin of the two defeats they have faced. The fans and the management will need a lot better effort from the players going forward.

On paper, the Patriots have a decent side, but they are certainly over-dependent on the likes of Evin Lewis, Fabian Allen, and Sherfane Rutherford. No one else from them has managed to put his hand up consistently in the tournament so far. If they are able to find other match-winners going forward, the Patriots will be a hard side to contend with.

Jamaica Tallawahs suffered yet another loss in the competition and with that loss, they have now slipped to the fifth position on the points table. Up until now, they have managed to win just two matches with both of those wins coming in the early part of the competition. Having said that, they still have a decent net run-rate of 0.06, which will come in handy if they are able to register wins in their next few matches.

On paper, Jamaica Tallawahs have a side that is perfectly suited to play the format. However, their players have not fired consistently enough and the Tallawahs are now a bit too over-reliant on the likes of Carlos Brathwaite and Andre Russell. The other players have been far from consistent.

All in all, the Tallawahs badly need their experienced players to step up in the upcoming match. They have a decent side on paper and that is evident by the kind of wins they have posted so far. If they are able to play to their potential, beating them will be a colossal task. 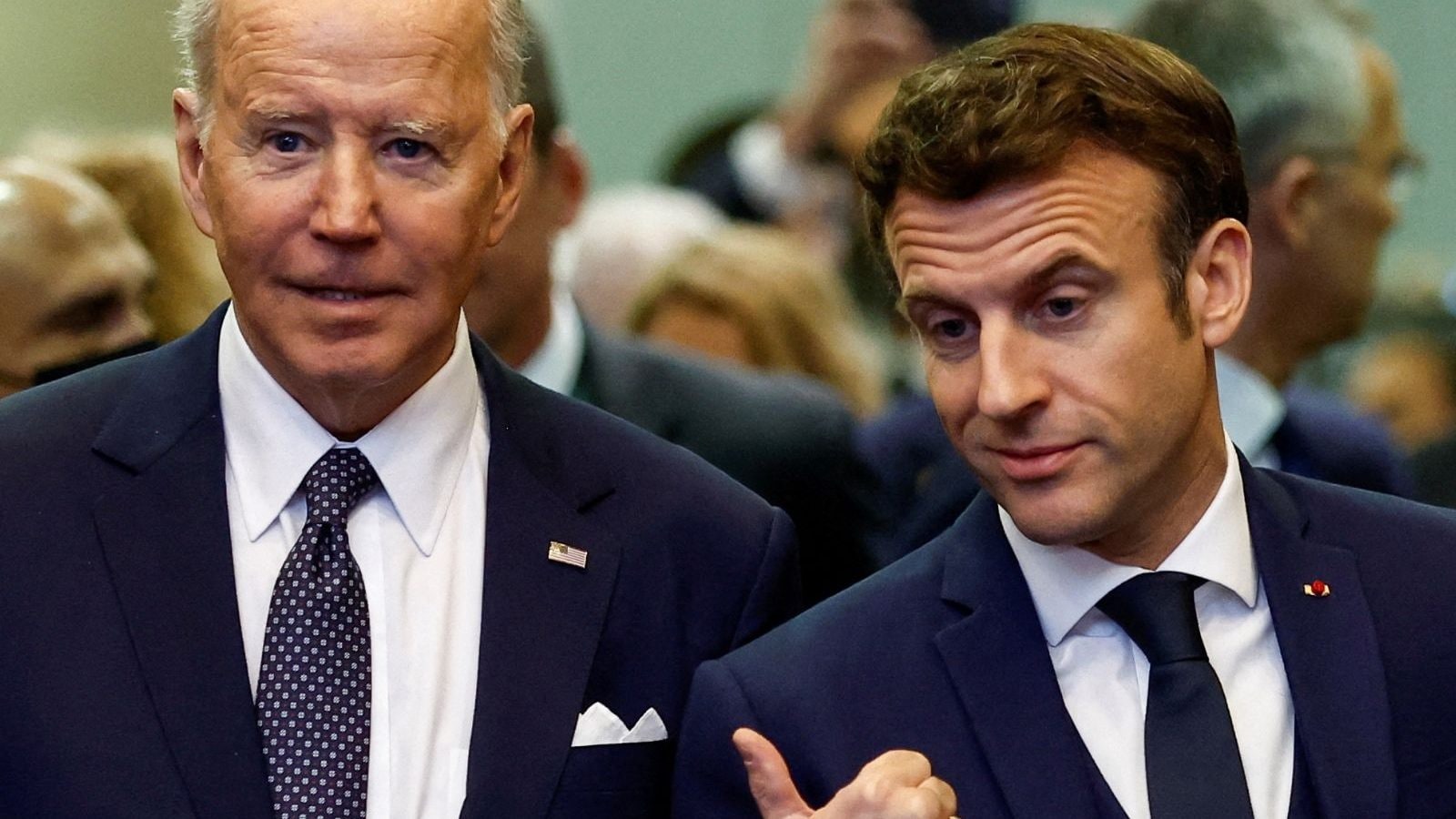 ‘France Our Oldest Ally’: US President Biden to Host Macron for State Visit at White House on December 1