It is another doubler header in the CPL 2021as the Trinbago Knight Riders and the St. Lucia Kings get ready to play each other once more. The Kings managed to get the better of the Knight Riders for the first time since 2016 in the previous match. It was a close contest the St. Lucia Kings won by just two runs in the end. Whether they are going to be able to do the same in this match is a big question.

The conditions in St. Kitts and Nevis are expected to be good for cricket. There is not much rain predicted for match day at all. As far as the pitch goes, it is not going to change. It has been slow and lacking in bounce which is going to be the case once more. The batsmen are able to hit a lot of sixes while taking advantage of the short boundaries.

The Trinbago Knight Riders have been quite unlike their dominant selves in the CPL so far. They have lost two out of the three matches that they have played and their batting is just not coming together. The previous match was a strange performance in which they kept wickets in hand but let the required run rate just go completely out of hand.

Colin Munro and Lendl Simmons should have to take the bulk of the blame. Still, we don’t really expect a lot of changes in the personnel but maybe a change in the approach can be seen.

Kieron Pollard made runs in the only match TKR has won and did push himself up the order in the previous match as well. We think he is a good player to back to get some runs or at the very least a few big hits. TKR’s batting is strong on paper but it has not performed as you would expect it to.

The bowling has been quite good. Ravi Pampaul has made an immediate impact ever since playing and is going to lead the attack once more. Sunil Narine, Akeal Hossain, Isurur Udana, and Jayden Seales all form a terrific bowling attack but they have not been as consistent as they would have liked.

Udana and Seales are the two bowlers that would be feeling the pressure to contribute a bit more reliably in the matches.

The St. Lucia Kings have acquired a real gem when they got Tim David into their team. He has performed every opportunity that he has got and helped the Kings reach a defendable total in the previous match as well. Like TKR, the St. Lucia Kings have also been a bit unreliable in the batting department. Faf du Plessis is struggling for runs and that is a big concern.

The St. Lucia Kings have a decent amount of power with Rakheem Cornwall, Andre Fletcher, and Tim David in their lineup. We also think Roston Chase’s contribution in the previous match should not be taken lightly. This is a dangerous batting lineup that can push TKR for a second match running.

The bowling attack for the Kings did exceptionally well in the previous match. Wahab Riaz came back strongly from a horror performance, Roston Chase was brilliant with four overs for 17, and every other bowler did his job. The subdued batting approach from TKR is unlikely to be repeated in this match and so that is something that they need to think about. 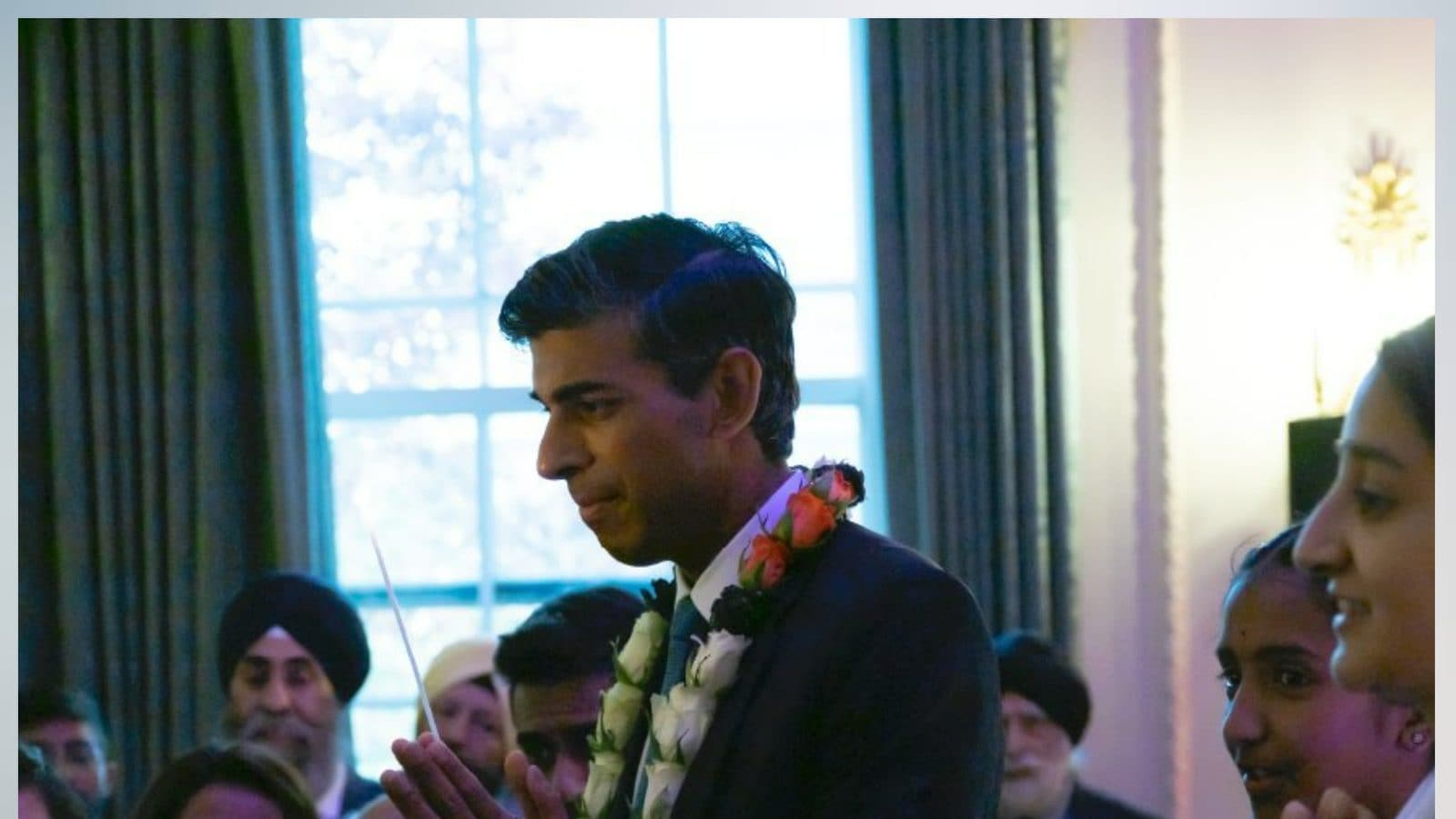