ENG vs IND: England’s fast bowler ready to play Test series against India after being banned in 8 matches

England fast bowler Ollie Robinson was on Saturday granted permission to play cricket with immediate effect, as the suspension imposed on him for discriminatory tweets came to an end. He will be available for the five-Test series against India.

Robinson, 27, was also fined 3200 pounds (about three lakh 30 thousand rupees). The Cricket Discipline Commission, an independent panel, heard the matter on June 30. The ECB said, “Robinson acknowledged the violation of ECB guidelines 3.3 and 3.4 regarding several abusive tweets made between 2012 and 2014. He was 18 and 20 at the time. After hearing on June 30, the panel decided to impose a suspension of eight matches, out of which five matches would be suspended for two years.

The panel counted Robinson’s suspension from the England team and two Vitality Blast matches. After that he was allowed to play. The panel was chaired by Mark Milliken Smith, while Claire Taylor and Anurag Singh were its two members. Robinson said, ‘I am ashamed of those tweets and have apologized. This was the most difficult time for me and my family in my professional career. I want to move beyond this and help others with my experience.

Let us tell you that the England team is currently playing ODI series against Bangladesh and after that the team has to take part in ODI and T20 series against Pakistan. After the end of this cricket series, Joe Root’s team will face Virat Kohli’s team. Five Test matches will be played between the two countries and it will start from August 4. 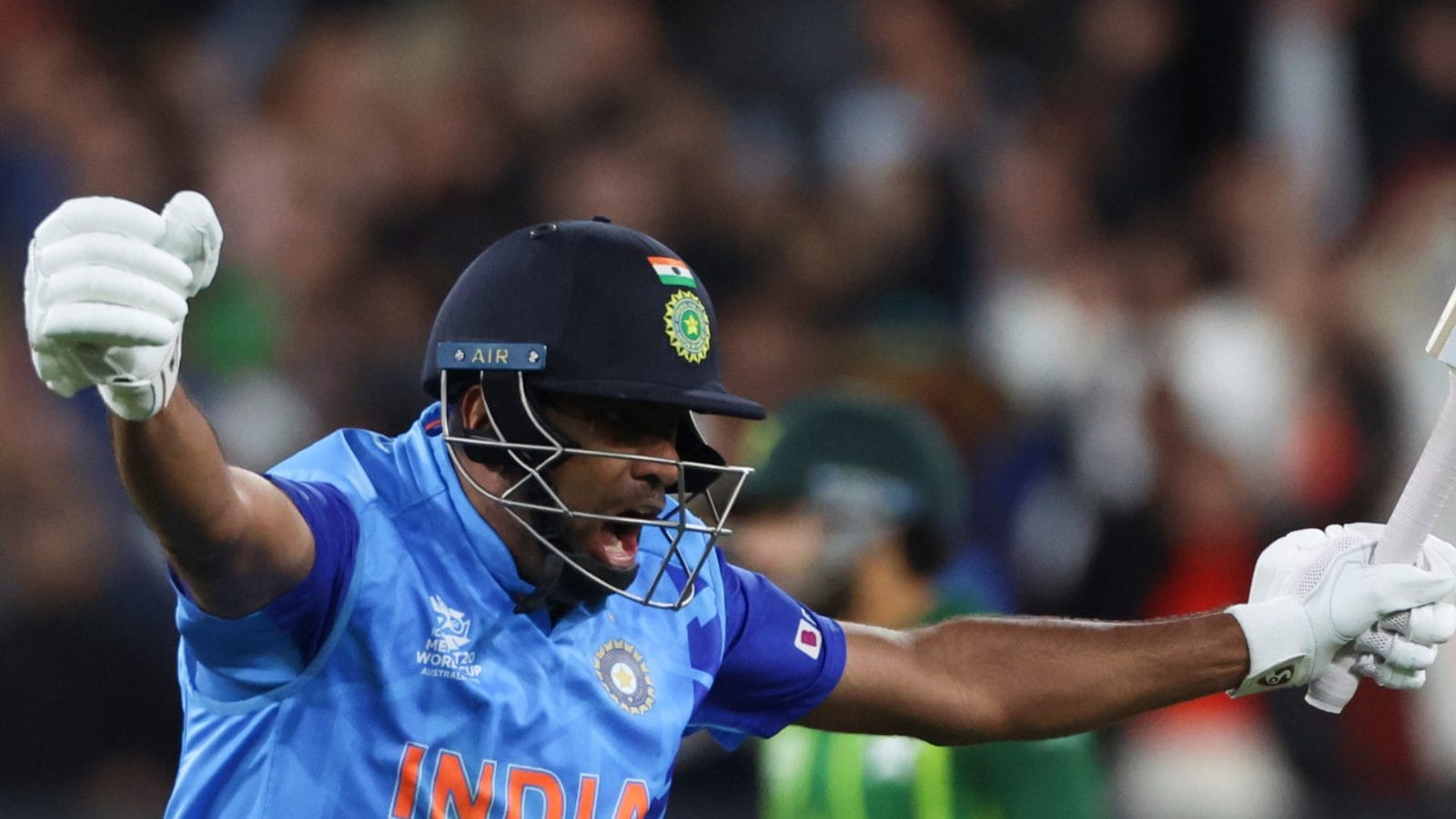 ‘Won’t God Allow my Chip Over Infield in Some Vacant Area?’: R Ashwin Opens up On Final Over Thriller vs Pakistan