ENG vs IND Test: James Anderson may get rest for 4th test against India

Before the five-match Test series being played between India and England, there was a clash between James Anderson and Indian captain Virat Kohli. So far, only the English fast bowlers have looked heavy in this competition. Fourth Test fans may not get to see the ground battle between these two. It is reported that England may rest Anderson in the next match due to the workload.

There is no guarantee that the fourth Test will see a clash between India captain Virat Kohli and England pacer James Anderson as the hosts may rest Anderson for the next match. With three Test matches in the span of three weeks, both the teams are being forced to rotate the bowlers.

England head coach Chris Silverwood said on the assignment of Anderson and Ollie Robinson, ‘I don’t want to give them a break. We have a lot of cricket in front of us. Tests are getting faster now and getting more frequent is getting tougher. These players are giving their all. Every day when we come out of the field, we think that we should do something for them, but I am not able to take any decision at the moment.

Although Anderson had made it clear that he wanted to play every match of the Test series, England may rest Anderson considering the workload management. Silverwood admitted that it would be difficult to convince Anderson to leave the fourth Test.

Anderson equaled New Zealand’s bowler Team Southee, who dismissed Virat the most times in international cricket during this series. At the same time, he equaled Nathan of Australia by getting out for the 7th time in Test cricket. 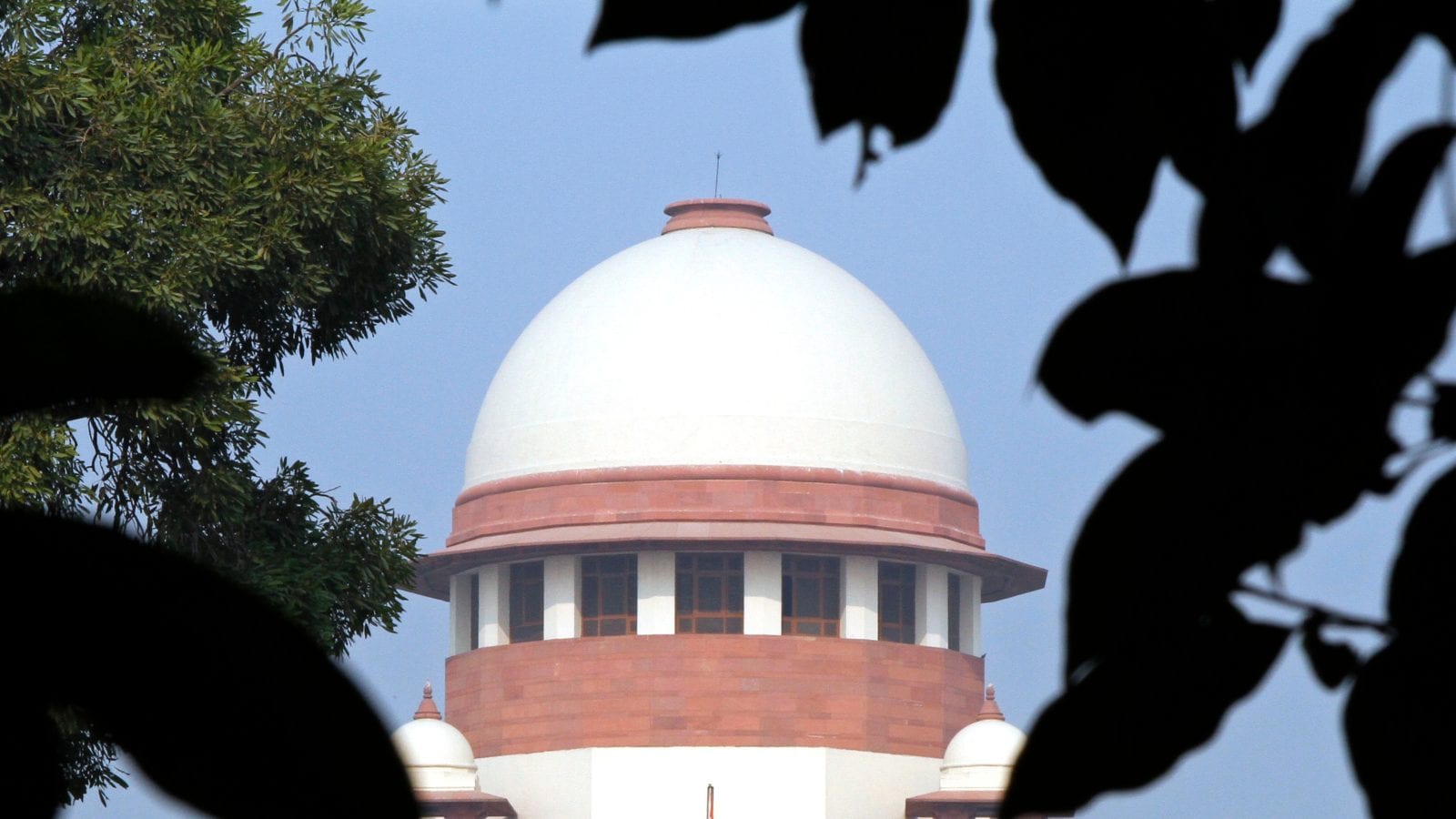 Salman Khan Gets Y+ Security After Bishnoi Gang Threat; How Does Govt Decide this & Who Pays? Explained