The five-match Test series being played between India and England was postponed due to the Corona case. Even before the last match of the series, cases of corona were reported in the Indian camp, after which the BCCI and the England Cricket Board decided to postpone this match and take it later. Now the English Board has announced to get it done.

In the information given by the ECB, it has been told that the Test match to be held at Old Trafford last month could not be played. The fear of spreading corona cases among the members of the Indian team did not consider it right to go on the field. India is leading 2-1 in this series and the fifth match will be held on July 1, 2022. It will be played at Edgbaston itself. An agreement has been reached between the England and Wales Cricket Board and the Board of Control for Cricket in India.

The last match of the five-match Test series between the teams of India and England was to be played from 6 to 10 September. A day earlier, after Team India’s assistant physio was found corona positive, the team had thought it better to leave practice and rest in the hotel. After this, all the players of the team had decided not to play the match keeping in mind the difficulties arising out of Corona. However, later the assistant physio and all the other players of the team were found negative.

ENG vs IND: Rohit Sharma comes to the rescue of Virat Kohli 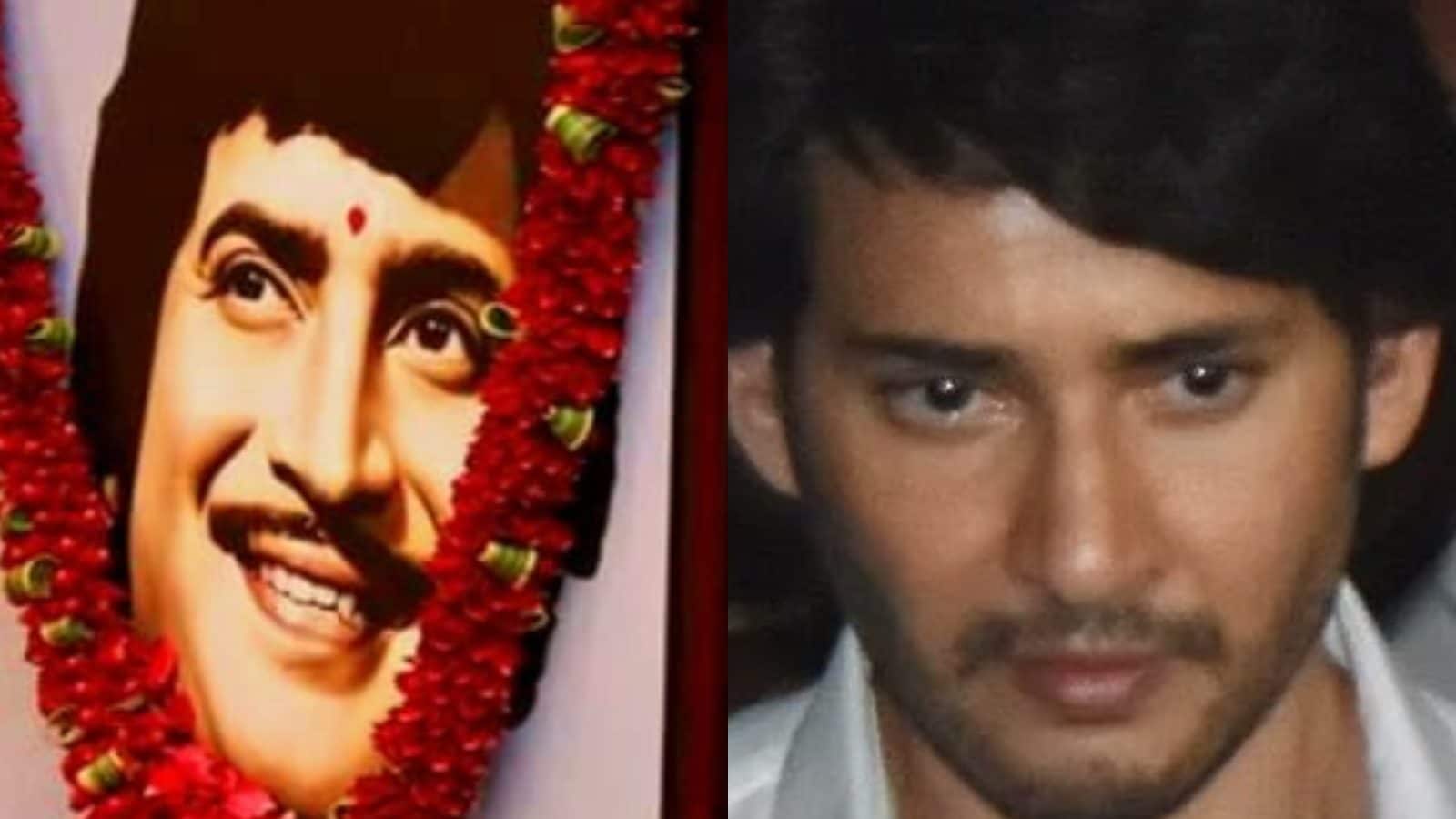 EXPLAINED: Why is China So Angry Over UN Report on Xinjiang?