The first match of the five-match Test series between India and England is being played in Nottingham. In the first innings of this match, which started on 4 August, the hosts were bundled out for just 183 runs. The entire English team looked helpless in front of the Indian fast bowlers. Team captain Joe Root set a new record by playing a half-century innings here as well. He became the highest run scorer in international cricket by the English batsman.

In the first match of the five-match Test series, England captain Root won the toss and elected to bat first. In front of the effective bowling of the fast bowlers of the Indian team, the entire team could only score 183 runs. Captain Root was the highest run-scorer for England in the first innings. He took the team to a respectable score by playing an innings of 64 runs. During this, he also made the record of scoring the most runs in international cricket for England.

He had a total of 15716 international runs to his name before entering this match against India. In this match he scored 64 runs in 108 balls. As soon as he scored the 22nd run during this innings, Root broke former captain Alastair Cook’s record of 15737 runs. Kevin Pieterson is the third highest run-scorer among English batsmen who scored 13779 runs. Ian Bell is at the fourth position with 13331 runs. Former veteran Graham Gooch, who scored 13190 runs, is at number five in this list. 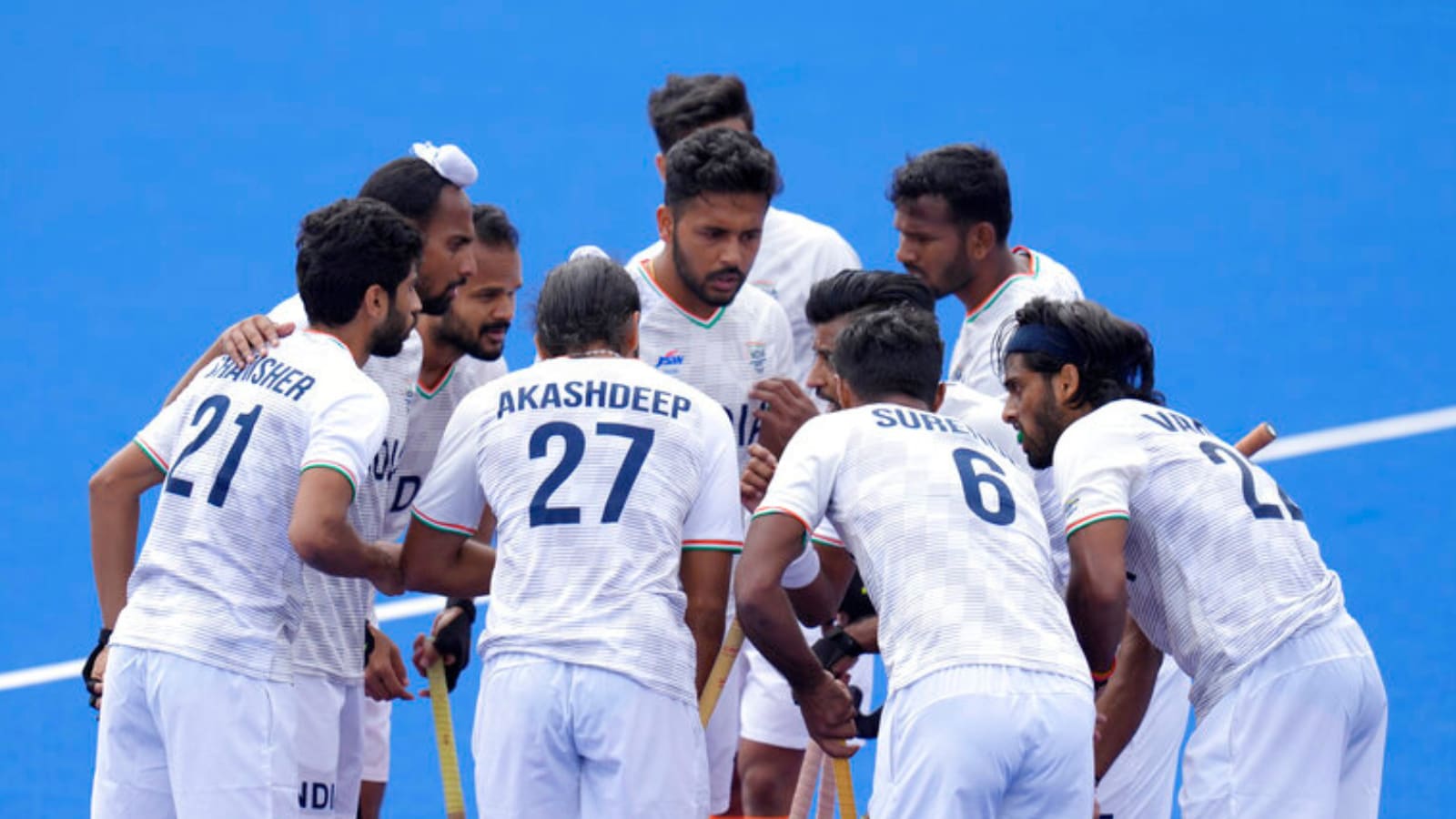 UP And Coming: Is Yogi Govt’s Ambitious Roadmap for A $1-Trillion Economy Grounded in Reality? | Explained

Will Rishi Sunak be Announced as UK PM Tonight? Here’s All You Need to Know About the Leadership Race