England veterans furious at Pakistanis over KPL, said – no one blackmailed me

Former England spinner Monty Panesar has clarified that he was not blackmailed by anyone but it was his own decision to pull out of the Kashmir Premier League (KPL). This league is being organized by the Pakistan Cricket Board (PCB) in Ghulam Kashmir. Panesar had to give this clarification after Pakistan fans alleged that he decided to pull out of the event due to pressure created by the Board of Control for Cricket in India (BCCI).

Not only this, some Pakistanis went to the extreme and started abusing, but Monty Panesar put his foot down and made it clear that it was his own decision and there was no pressure on him. Panesar tweeted, “I have not been blackmailed by anyone. I have been advised that I understand the consequences and it is my decision. So stop the bullshit.” The clarification from Panesar came after he announced that he would not participate in the Kashmir Premier League.

Panesar had earlier tweeted, “I have decided not to participate in KPL due to political tension between India and Pakistan over Kashmir issues. I don’t want to be in the middle of this, it will make me feel uncomfortable.” On Panesar’s tweet, one of Pakistan’s fans wrote on Twitter, “bcci successfully blackmailed Monty Panesar.” When Panesar was called cowardly by another Pakistan cricket fan, he replied, “I am sorry. I can only follow the advice given by ECB and PCA. So I am staying at home.”

Earlier, the BCCI had slammed former Proteas batsman Herschelle Gibbs and the Pakistan Cricket Board (PCB), saying that the Indian board is within its rights to take decisions regarding the cricket ecosystem in the country. The BCCI’s response came on the same day that former Proteas batsman Gibbs criticized the Indian board for allegedly barring him from playing in the Kashmir Premier League.

“The PCB is coming across as confused. Just as the decision of not allowing players of Pakistani origin to participate in the IPL cannot be construed as interference in the internal affairs of an ICC member, the decision, if any Yes, not to allow or disallow anyone. Participating in any way with cricket within India is entirely an internal matter of BCCI.” 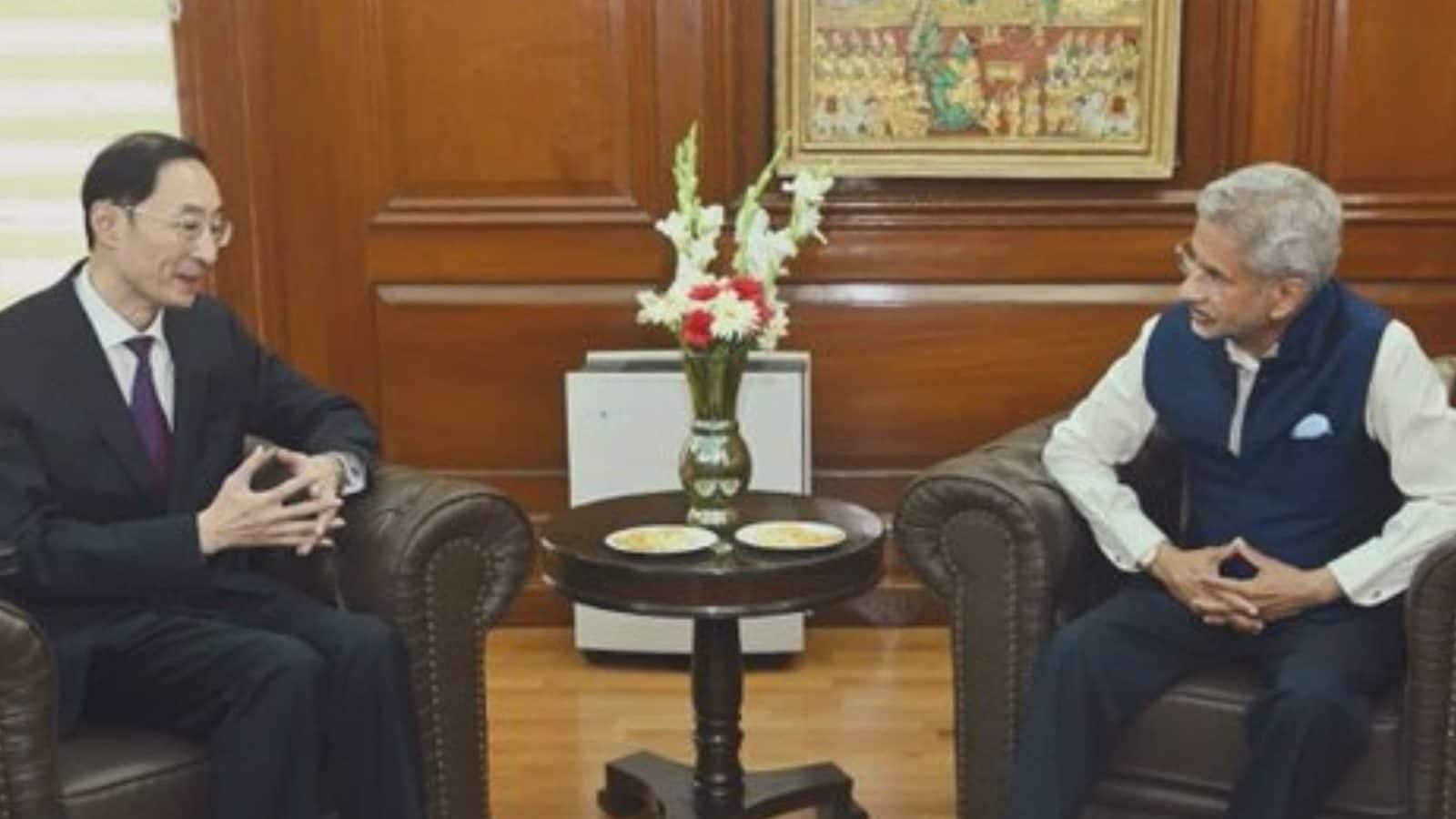 Peace and Tranquillity in Border Essential: Jaishankar to Chinese Envoy