England won the ODI series from Pakistan, only one main player was part of the team

England defeated Pakistan by 52 runs in the second ODI at Lord’s in London. With this, the England team took an unassailable 2-0 lead in the three-match ODI series and also won the series against Pakistan. The match was reduced to 47-47 overs due to rain, but Pakistan’s team could not take advantage of it and for the second time in a row, the team lost all its wickets.

You will be surprised to know that that team of England has won the ODI series against Pakistan, which has the main players. Even more interesting thing is that only one player played in this match from England’s playing XI playing in the 2019 World Cup. It is not even that the players have retired. Actually, many players have been found to be Corona positive. In such a situation, the England and Wales Cricket Board (ECB) had to launch a new team.

Talking about this match, England team got out after scoring 247 runs while playing first. In reply, Pakistan’s team was reduced to 195 runs in 41 overs. Louis Gregory was the man of the match. Hasan Ali took five wickets for Pakistan, but he could not work in the team’s victory. At the same time, Philip Salt took the most 60 runs for England and Louis Gregory took the most three wickets.

The final match of the ODI series will be played on July 13. After this, there will be a three-match T20 series between the two teams. Let us inform that Ben Stokes is captaining the England team in this series, because many players including Eoin Morgan have been found corona infected and they are currently in isolation. This is the reason why Stokes is the captain of the team and he is the only player to be part of this team, who played the 2019 World Cup final. 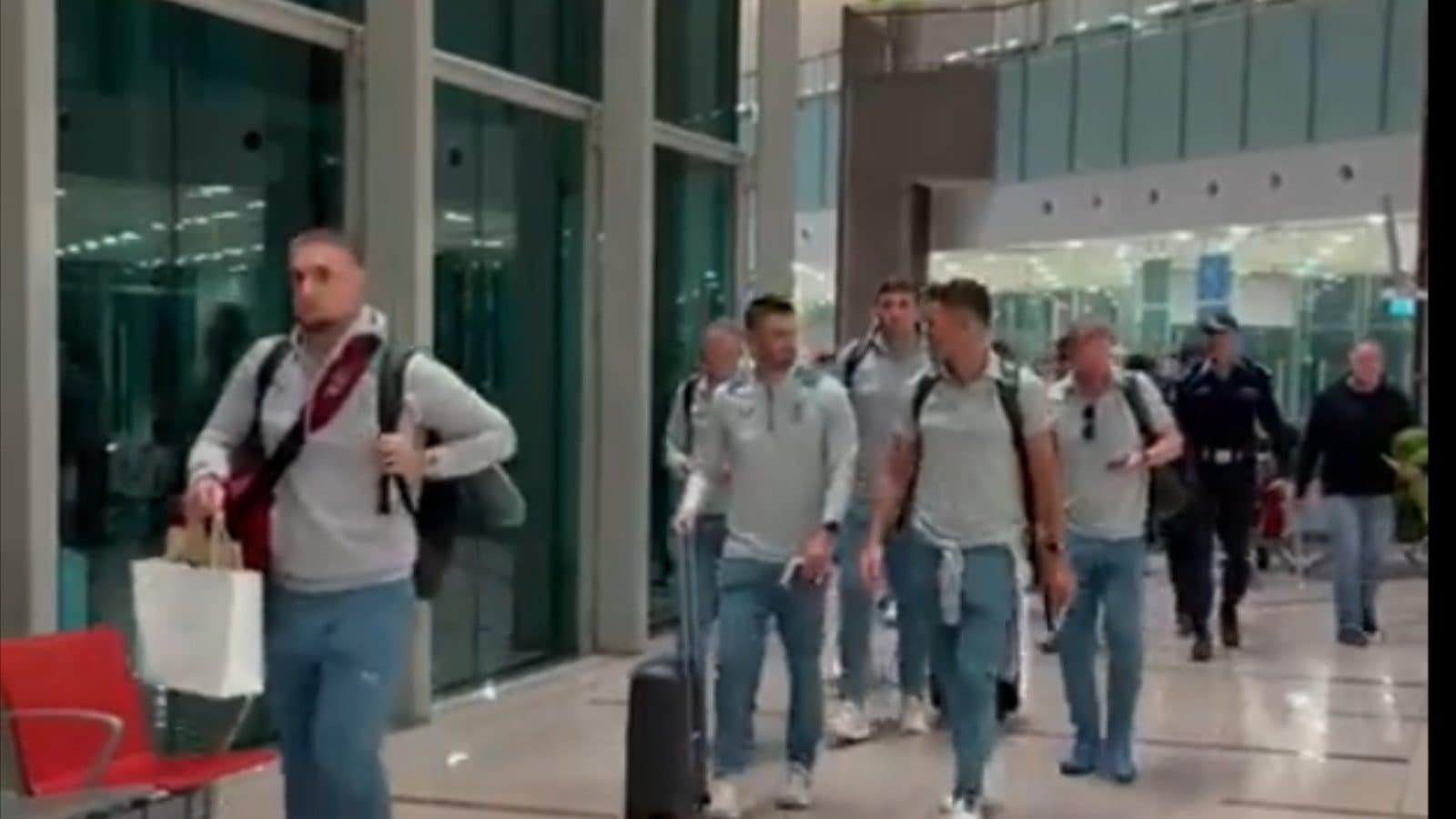