Every player’s performance in England and Sri Lanka will be closely monitored, Indian selectors will go to see the match – Reports

The Indian cricket team is currently on a tour of England to play a Test series. At the same time, another team of Team India will go on a tour of Sri Lanka next month. Here the team has to play a series of ODIs and T20 matches. According to the information, the members of the selection committee are going to watch the game in different teams for the matches played on both the tours.

This is happening for the first time in international cricket when two different teams of the same country are going to play in different formats in two different countries. A team of India is present in England to play against England in the 5-match Test series under the captaincy of Virat Kohli. At the same time, a team under the captaincy of Shikhar Dhawan will leave for Sri Lanka to play ODI and T20 series.

According to the news of an English newspaper, chief selector Chetan Sharma will leave for England. Two team members Dilip Joshi and Harvinder Singh will join Chetan in England. While two other members of the selection committee Abaya Kuruvilla and Devashish Mohanty will go to Sri Lanka. Both of them are currently in quarantine in the hotel with the Indian team going to tour Sri Lanka.

India has to play in the ODIs on the Sri Lanka tour from 13 to 18 July and then in the T20 series from 21 to 25 July. All six matches are to be played at the same venue. The R Premadasa Stadium in Colombo has been given the hosting of these matches.

In August, the Indian team has to tour England where it will play a five-Test series. The first Test match will be played between the teams of both the countries in Nottingham from 4 August. The second match is to be played in London from 12 to 16 August. The third Test match will be played in Leeds from 25 to 29 August. In the fourth match, both the teams will compete in London from 2 to 6 September. The last and fifth match of the series will be held in Manchester from 10 to 14 September. 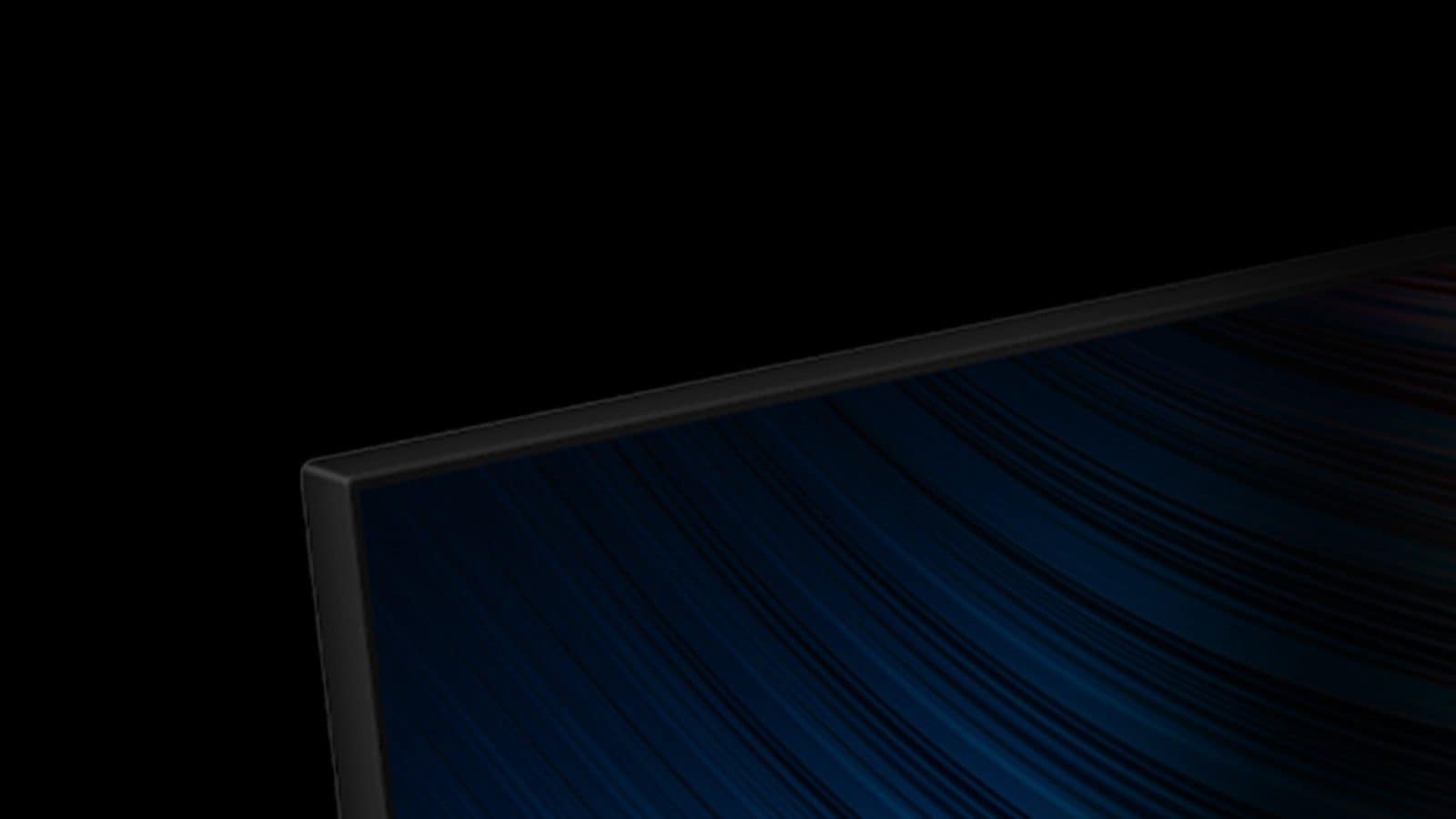 OnePlus To Launch Monitors In India On December 12: All Details