Two important changes in T20 International cricket (both men’s and women’s) have been regarding slow over rate and drinks break. However, one change is on the basis of bilateral series.

In fact, from January 2022, the new playing conditions of T20 International cricket will come into force, in which if the first ball of the last over is not bowled on time, then there will be one player less outside the radius of thirty yards.

If a team bowls only 18 overs in the stipulated time, then only four players will be out of the last two overs within 30 yards, not five. If the first ball of the last over is also bowled in the limited time, then it will not cause any problem to the bowling team.

The second rule has been made by the ICC Cricket Committee by taking a drink break. A break of two and a half minutes can be taken during an innings of a T20 International match. However, on bilateral series this should be determined before the series with the consent of both the teams.

These rules are being implemented to maintain the pace of the game. Similar playing conditions were laid down by the England and Wales Cricket Board (ECB) in The Hundred League.

These new ICC rules will come into effect from the only T20 International match between West Indies and Ireland to be held on 16 January at Sabina Park in Jamaica. At the same time, in women’s cricket, the three-match T20 International series starting in Centurion between South Africa and West Indies from January 18 will be the first series under these rules. 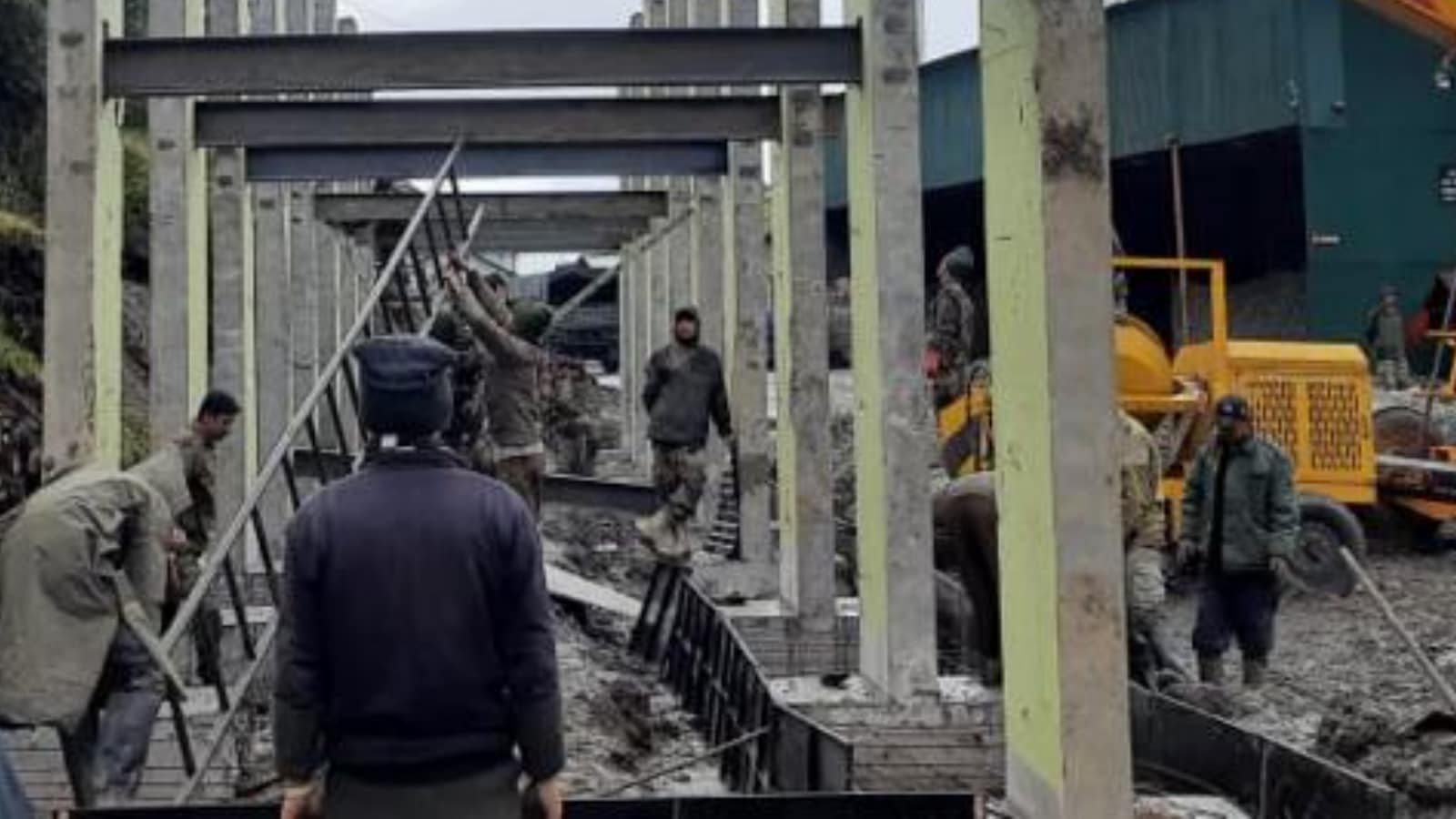