ICC T20 World Cup: Indian squad to be picked next week after completion of Ind vs Eng 4th Test

The Indian squad for the upcoming T20 World Cup will be announced during the national selectors’ meeting after the fourth Test against England next week. The final date for the team announcement has not been decided yet, but it will happen before next Friday, which is its cut-off date. Speaking to news agency ANI, a source privy to the developments said that the T20 World Cup squad will be selected after the fourth Test is over.

The source said, ‘We think the team may be announced on Monday or Tuesday, but the date is not yet decided. Friday 10th is the cut-off date for the ICC to select the team. So far, New Zealand and Australia have announced their squads for the tournament to be held in Oman and Dubai. Let us inform that India and Pakistan will face each other on October 24 in the group-stage match of the T20 World Cup. The tournament will start from October 17. Its final will be played on November 14 in Dubai.

The tournament will begin on October 17 with a Round 1 Group B match between hosts Oman and Papua New Guinea. Other Group B teams will face Scotland and Bangladesh in the evening of the same day. Ireland, Netherlands, Sri Lanka and Namibia are in Group A. The four teams will play the next day in Abu Dhabi. Round 1 will run till 22 October. The top two teams in each group will advance to the Super 12. The second leg of the tournament will start from October 23. 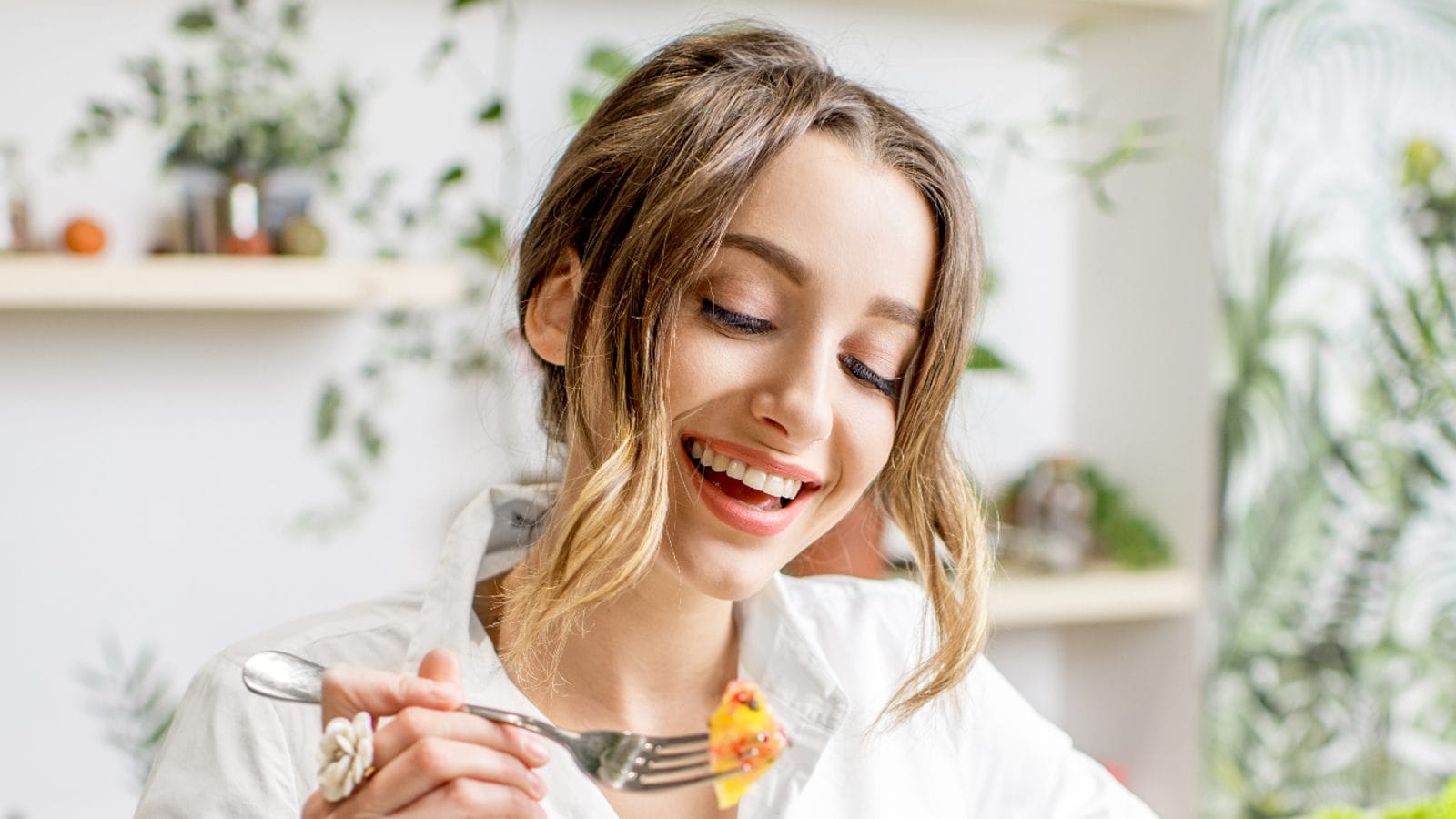 ‘If I Can do What the Team Wants From Me, I Sleep Peacefully’, Says KL Rahul