When will the high-voltage match between India and Pakistan be played in the ICC T20 World Cup? Its information has come to the fore. The match between the two teams will be played in Dubai on October 24. News agency ANI has given this information quoting sources. Talking to news agency ANI, sources with knowledge of the matter confirmed the date. “Yes, the arch rivals will clash on October 24,” he said.

Last month, the International Cricket Council (ICC) announced the groups for the Men’s T20 World Cup 2021 to be hosted by the BCCI in Oman and the United Arab Emirates (UAE) from October 17 to November 14. Arch rivals India and Pakistan have been placed in Group 2 of Super 12. The groups have been decided on the basis of team ranking as of March 20, 2021.

Let us tell you that the group matches of T20 World Cup will be organized in two rounds. It has been named Round-1 and Super-12. There will be eight teams in Round 1. Sri Lanka and Bangladesh have qualified automatically. Apart from this, six other teams have confirmed their places through the ICC Men’s T20 World Cup Qualifier 2019. These eight teams are divided into two groups, Group-A and Group-B.

Apart from Sri Lanka, Ireland, Netherlands and Namibia are in Group A. In Group B, apart from Bangladesh, there are teams from Oman, Papua New Guinea (PNG) and Scotland. Two teams each from these two groups will go to the Super-12. There will also be two groups in Super-12, which have been named Group-1 and Group-2. 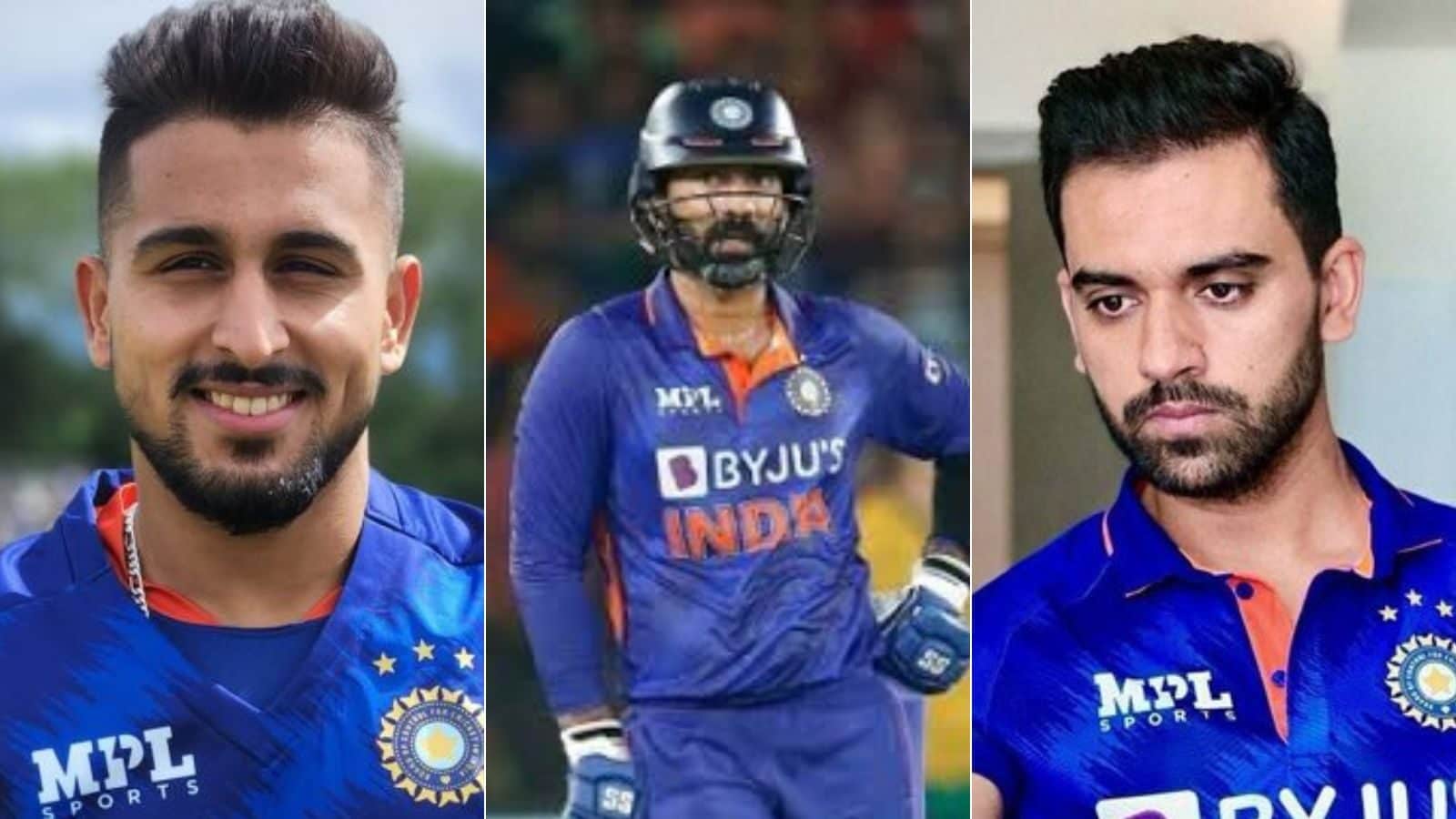 Harsh Vardhan will be seen clashing with father Anil Kapoor in Netflix’s film ‘Thar’, know what are the characters and story