The 2nd Test match of India tour of England (INDvENG) will be played between these two teams, The match will begin on 12 August 2021 at 03:30 pm IST.

The first test match between England and India 2021 turned out to be a damp squib. The final day was brilliantly poised but the rain played spoilsport and prevented a result from being achieved. While both teams had a chance of winning, India would be the one that would be more disappointed. So, the scoreline remains 0-0 as we move to Lord’s, the home of cricket.

Thankfully, the weather forecast is much better for this match than the first one and we should be able to have a result for sure! There are some important changes expected in the lineups as well and those usually throw up some intriguing betting opportunities.

The weather forecast is very good for this match and there is next to no rain expected for the first four days of the match. This indicates that we should have a result. A few images of the pitch were shared on social media and that showed a Lord’s pitch with a lot of grass. That may change but we will only know that at the time of the toss.

As things stand, expect a surface that is going to be very helpful to the fast bowlers for the first couple of sessions, settle down into a good batting surface for the first two to three days, and then take spin later on. This means we can expect a few batsmen scoring centuries and some wickets for the spinners in the second inning. Getting a first-inning lead is also going to be vital for the result.

All of this information can be used to make smart betting choices both before the match starts and for in-play betting.

England was lucky to have survived the previous match and it will know that. Apart from Joe Root, who scored 173 runs in the match including a brilliant second inning century, the England batting was very disappointing. It is no surprise then that England has brought in Moeen Ali to strengthen its lower-order as well as to give it a genuine spin-bowling option as well.

Joe Root averages 56.05 against India and has ten fifties plus six hundreds against it. We don’t think betting against him to score runs in this match as well is a smart idea at all.

Now that Moeen Ali has been added to the squad, it will be interesting to see where he slots in. It is unlikely that England will drop one of the front-line pacers for Ali and so Dan Lawrence seems to be the most at risk of being dropped. Buttler could shift up one position and Ali could bat at 7.

Moeen Ali averages over 30 with the bat against India and under 30 with the ball. He also picked up eight wickets including the wicket of Virat Kohli for a 0 when he last played against India. His batting has been in great form and betting markets like ‘To score 25 plus runs and take a wicket’ or just the Over/Under on the number of runs scored could be very profitable indeed.

England is likely to be without Stuart Broad for this match and Mark Wood is the most likely replacement. The biggest impact from having Wood in the team is going to be the speed at which he polishes off the tail.

England’s batting is still vulnerable and too dependent on Root but the bowling looks stronger than in the previous match. Ollie Robinson uses the Lord’s wicket and slope very effectively and is our pick to be the highest wicket-taker for England in the first match.

India came within touching distance of winning the first match and would certainly leave with some confidence of repeating the same. The biggest difference between the two teams was Jasprit Bumrah who picked up nine wickets in the match and just looked unplayable on occasions.

We are going to continue to bet on Bumrah to be the highest wicket-taker for India in the first inning.

India may be forced to make a change in the bowling lineup as Sahrdul Thakur is not completely fit. This means we could see Ishant Sharma come back into the lineup. Ishant Sharma will have good memories of leading India to a win with a seven-for even though it was quite a bit of time back.

Sharma is effective against the left-handers and also benefits from the Lord’s slope.

The rest of the team should remain the same unless India takes the unexpected step of dropping one of its struggling batsmen. We don’t really expect that to happen just yet, though. Finally, Virat Kohli has been in terrible form but betting markets keep waiting for him to hit a big score.

Take advantage and bet ‘Under’ on his Total Score for the first inning. Kohli is a class batsman but we value current form more than anything else in this game.

India is a strong team with some clear weaknesses. It was helped by the performance of Lokesh Rahul in the previous match and the fact that its tail wagged. We continue to believe it has a stronger batting lineup than England and that players like KL Rahul or Rohit Sharma will get big scores.

It could find itself in winning positions once more.

IND vs AUS T20: Mohammed Shami has tested for COVID-19, Umesh Yadav will replace him – InsideBuzzs 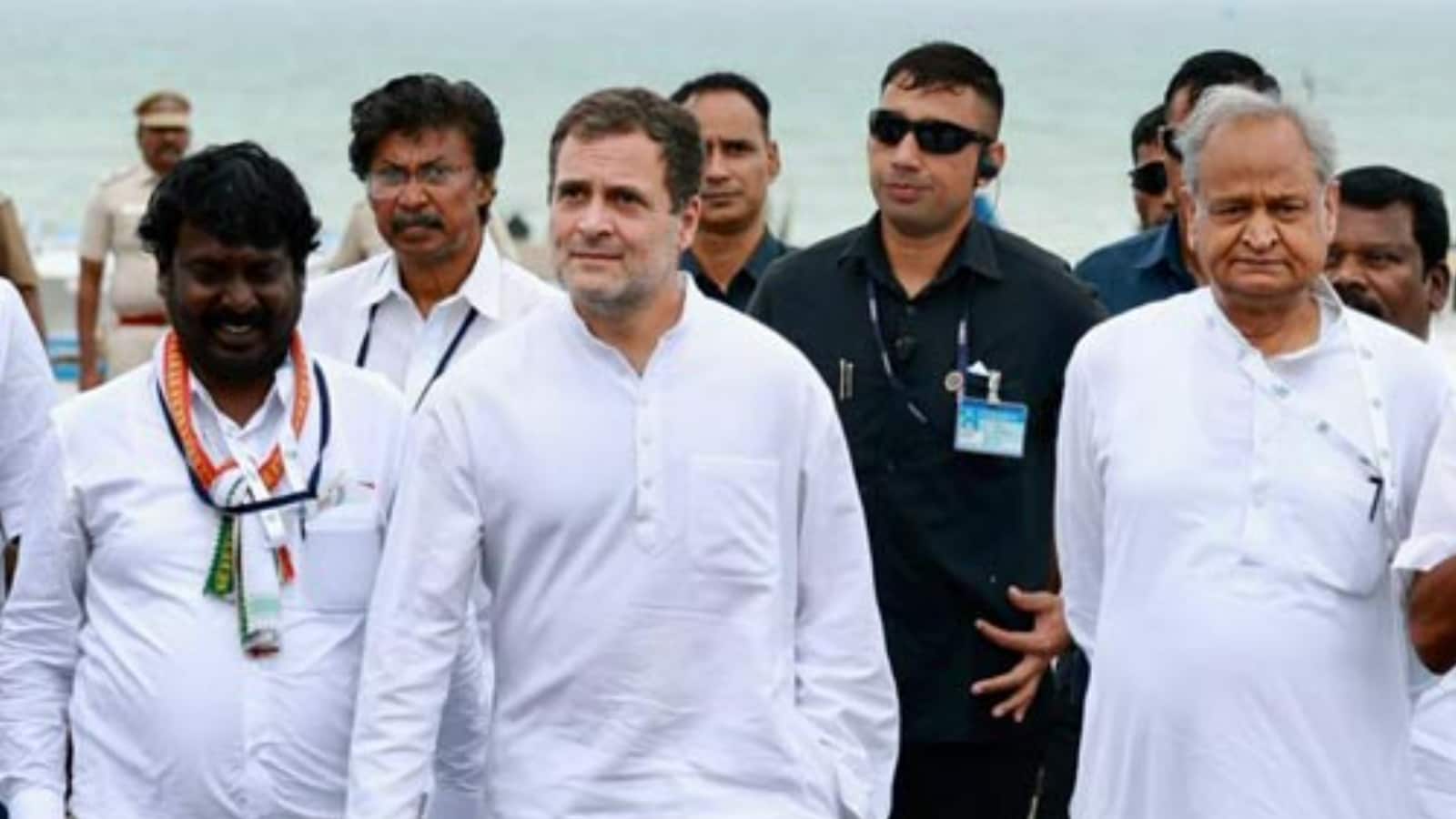 Joining The Dots of Congress’s Bharat Jodo Yatra: Is Party Going in Right Direction as It Strives to Survive?

PMNCH: In 2022, 274 million people will need humanitarian aid, measures need to be taken to avoid violence