IND vs NZ 2nd T20I: Under the captaincy of Rohit Sharma, the Indian cricket team played the second match of the three-match T20I series against New Zealand in Ranchi. Indian captain Rohit Sharma won the toss and decided to bowl first in this match. In the first innings, New Zealand’s team scored 153 runs for the loss of 6 wickets in 20 overs and set a target of 154 runs for India to win.

In reply, India scored 155 for 3 in 17.2 overs and won the match by 7 wickets on the back of half-centuries from Rohit Sharma and KL Rahul in the second innings. Rishabh Pant won this match by hitting a six. This was India’s third T20 International match in Ranchi and India also completed a hat-trick of victory at this ground. With a win in the second match, India took the series with an unbeatable 2-0 lead in the three-match T20I series.

The first wicket of New Zealand’s innings fell as Guptill was dismissed for 31 runs by Deepak Chahar. Chapman was caught out by Axar Patel on the score of 21 runs. Harshal Patel, making his T20 debut, got his first wicket by getting Darryl Mitchell caught by Suryakumar Yadav for 31 runs. The fourth wicket of the Kiwi team fell as Siffert and he was dismissed for 13 by Bhuvneshwar Kumar. Harshal Patel got Glenn Phillips caught at the hands of Rituraj Gaikwad for 34 runs. Bhuvi gave India the sixth breakthrough, dismissing Neesham for 3 runs. Adam Milne remained unbeaten on 5 while Santner remained unbeaten on 8. For India, Harshal Patel got two while Bhuvi, Deepak Chahar, Akshar and Ashwin got one success each.

In the second match against New Zealand, Team India made a change in their playing XI and injured Mo. Harshal Patel got a chance in the team instead of Siraj. Harshal Patel made his debut in T20 International cricket through this match. The debut cap was handed over to Harshal Patel by former fast bowler Ajit Agarkar. At the same time, New Zealand made three changes in their team for this match. Adam Milne, James Neesham and Ish Sodhi returned to the team, while Lucky Ferguson, Rachin Ravindra and Astle were dropped from the team. 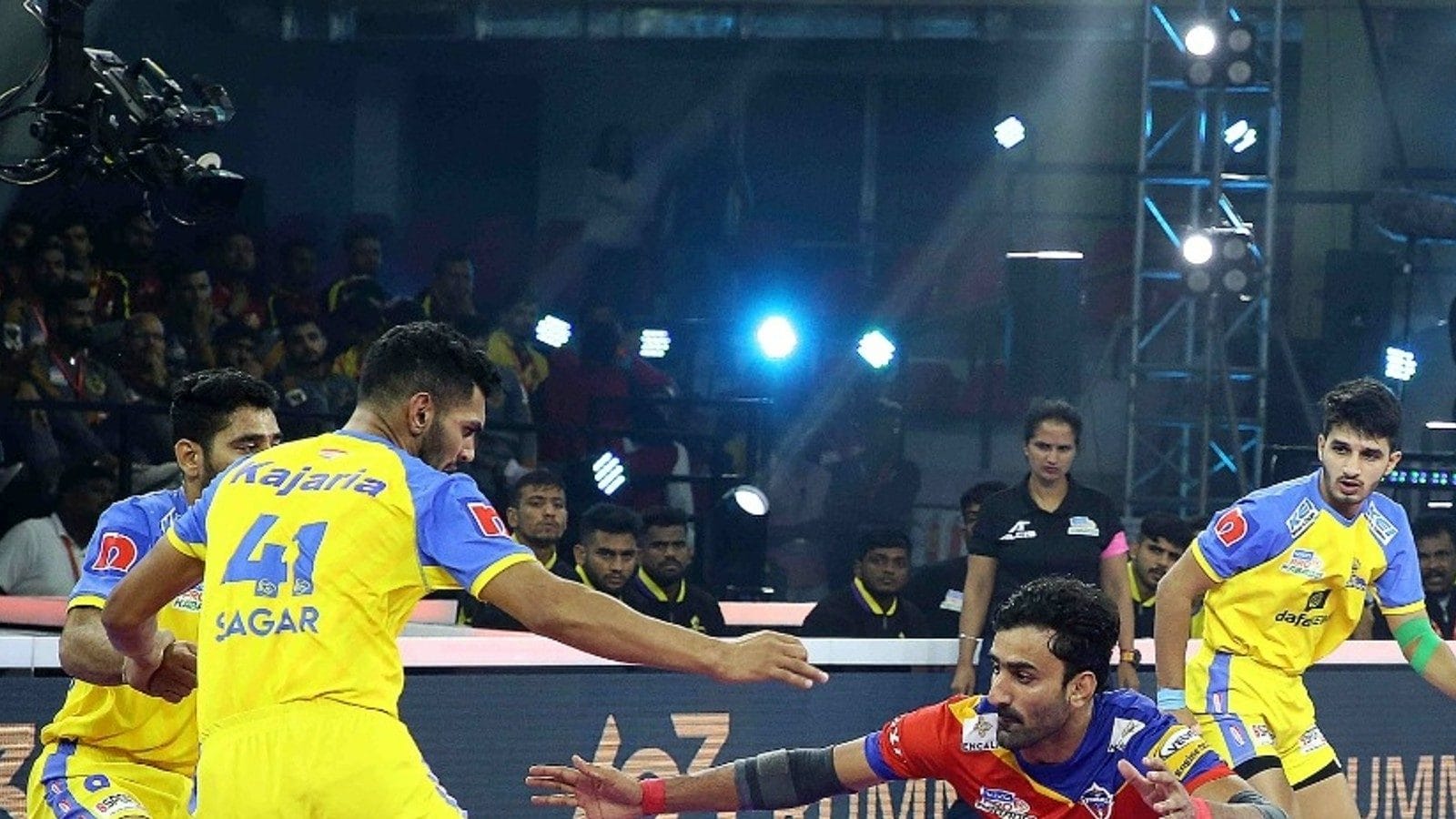