Ind vs Nz 2nd Test Match: Before going into the last match of the two-match Test series at the Wankhede Stadium in Mumbai, the host team India has suffered a major setback. Three big players of the Indian team have been ruled out of the second test match due to injury. The Board of Control for Cricket in India (BCCI) has given this information itself. The BCCI has said that the team’s vice-captain Ajinkya Rahane, pacer Ishant Sharma and all-rounder Ravindra Jadeja will miss the second Test due to injuries.

The Board of Control for Cricket in India (BCCI) has informed through email and Twitter just before the Mumbai Test match that fast bowler Ishant Sharma was injured on the last day of the first Test match in Kanpur. His left little finger was dislocated. Thus he has been ruled out of the second Test to be held in Mumbai. The BCCI medical team will monitor his progress. Apart from this, BCCI has also given information about the type of injury Ravindra Jadeja and Ajinkya Rahane are suffering from.

At the same time, all-rounder Ravindra Jadeja suffered a right hand injury during the first Test match in Kanpur. After the scan it was found that there is swelling in his shoulder. He has been advised rest and hence will not be able to play the second Test in Mumbai. Apart from this, Ajinkya Rahane, who captained the Kanpur Test match and the vice-captain of the Test team, was injured during fielding on the last day of the first Test match played in Kanpur. Rahane has been ruled out of the second Test in Mumbai as Rahane is suffering from a minor strain on his left hamstring and the injury has not fully healed. His progress will be closely monitored by the BCCI medical team. 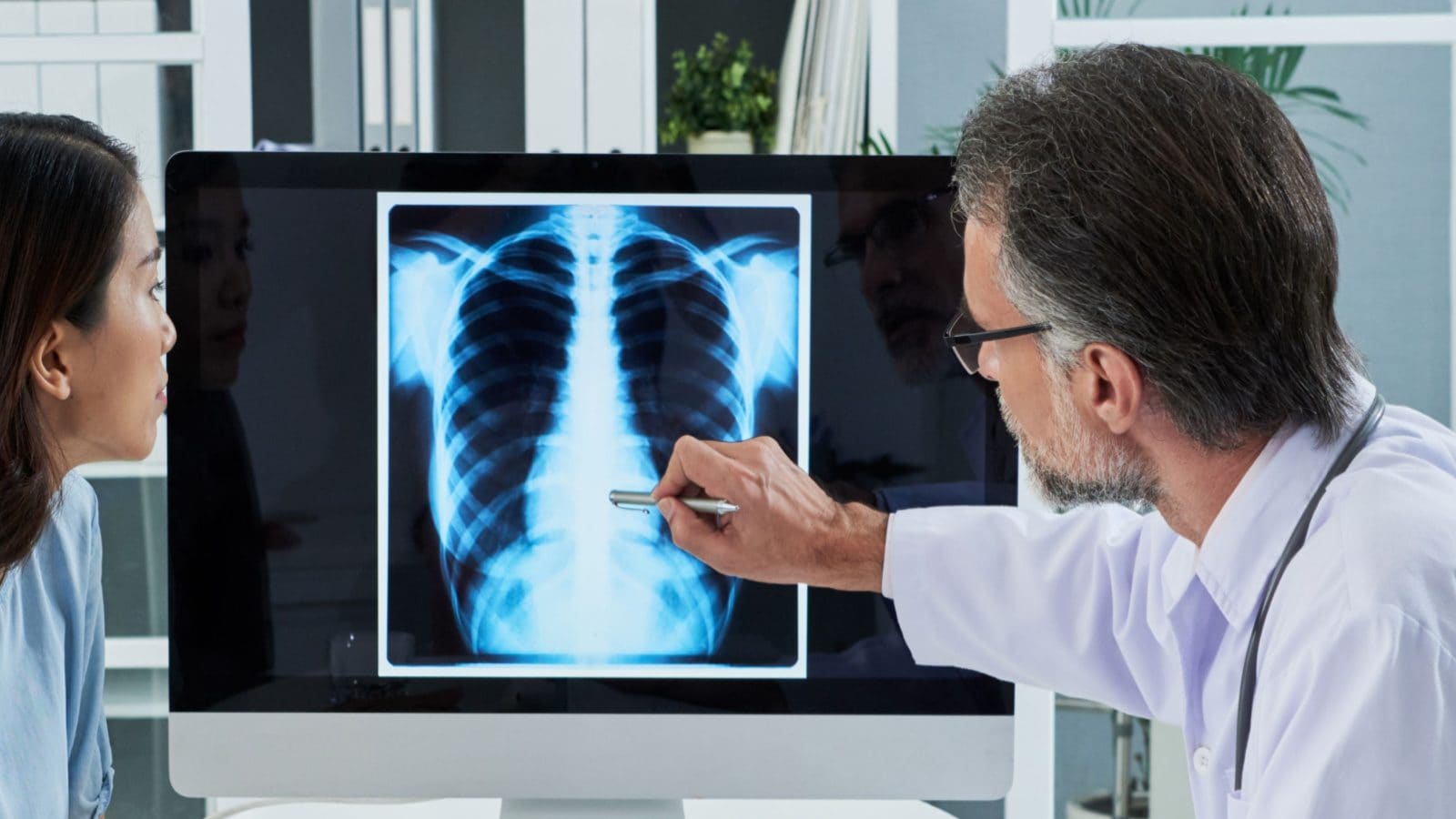