Captain Kane Williamson is going to miss T20 and now his focus will be on the two-match Test series starting from November 25 in Kanpur. This test series is a part of the ICC World Test Championship and this will be the first test series of the Kiwi team in the new cycle of this mega event. New Zealand won the ICC World Test Championship title this year. In such a situation, the team will go against the runners-up India as the defending champion.

At the same time, the New Zealand Cricket Board has informed that Tim Southee will be the captain of the team in the first match of the limited overs series against India in the absence of Kane Williamson. After playing the final match against Australia on November 14, the New Zealand team has reached India and all the players of the Kiwi team have reached Jaipur, where the first T20 International match will be played on November 17 at the Sawai Mansingh Stadium here.

Let us tell you that Kane Williamson is playing continuously from the UAE leg of the Indian Premier League i.e. IPL. Even he was injured in the middle, but played the T20 World Cup for the team and led the team to the final. However, the team lost in the final match to Australia by 8 wickets. 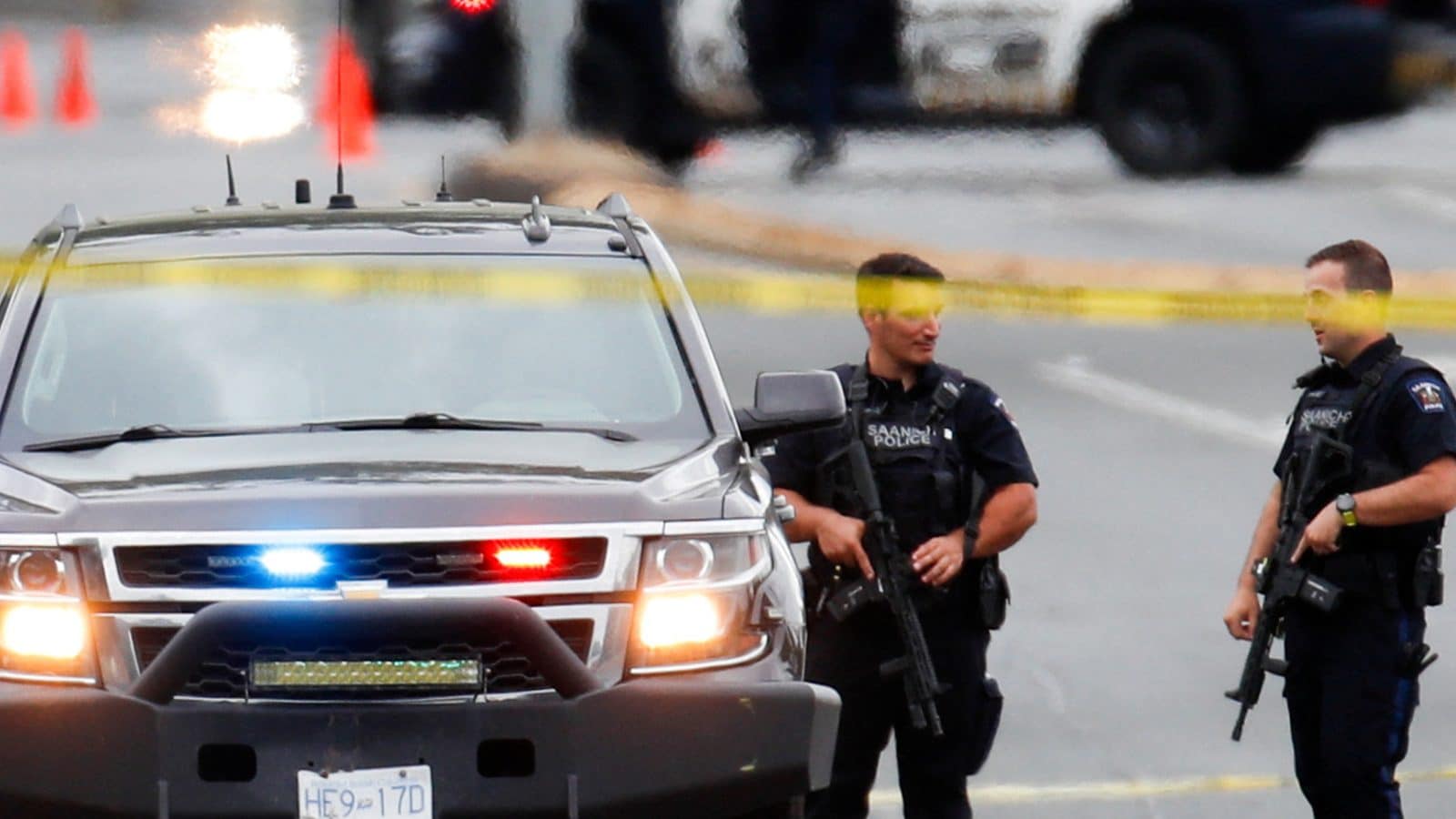 Putin Fell Down Stairs, Soiled Himself at His Residence as Speculation over Poor Health Grows: Report