In fact, R Ashwin interviewed Akshar Patel of Nadiad and Srikar Bharath of Visakhapatnam for BCCI.tv. During this, Ashwin, Akshar and Bharat had a lot of fun and pulled each other’s legs. During this interview, R Ashwin also asked Axar Patel how to bowl the Surra ball (the ball that is low), because Axar Patel had clean bowled a batsman on a very low ball. Apart from this, Ross Taylor was trapped with his little spin ball.

R Ashwin also pulled KS Bharat’s leg and said that brother, tell me why you had refused to take DRS and said that the ball is on the pad and the ball has pitched out. When I saw the replay on screen, I was furious and hit my foot on the ground. However, I knew if I was going to spell next, I would take the wicket. During this interview, Ashwin also praised KS Bharat’s wicketkeeping and told that both have played together for club cricket in Chennai. You can watch this interview here. 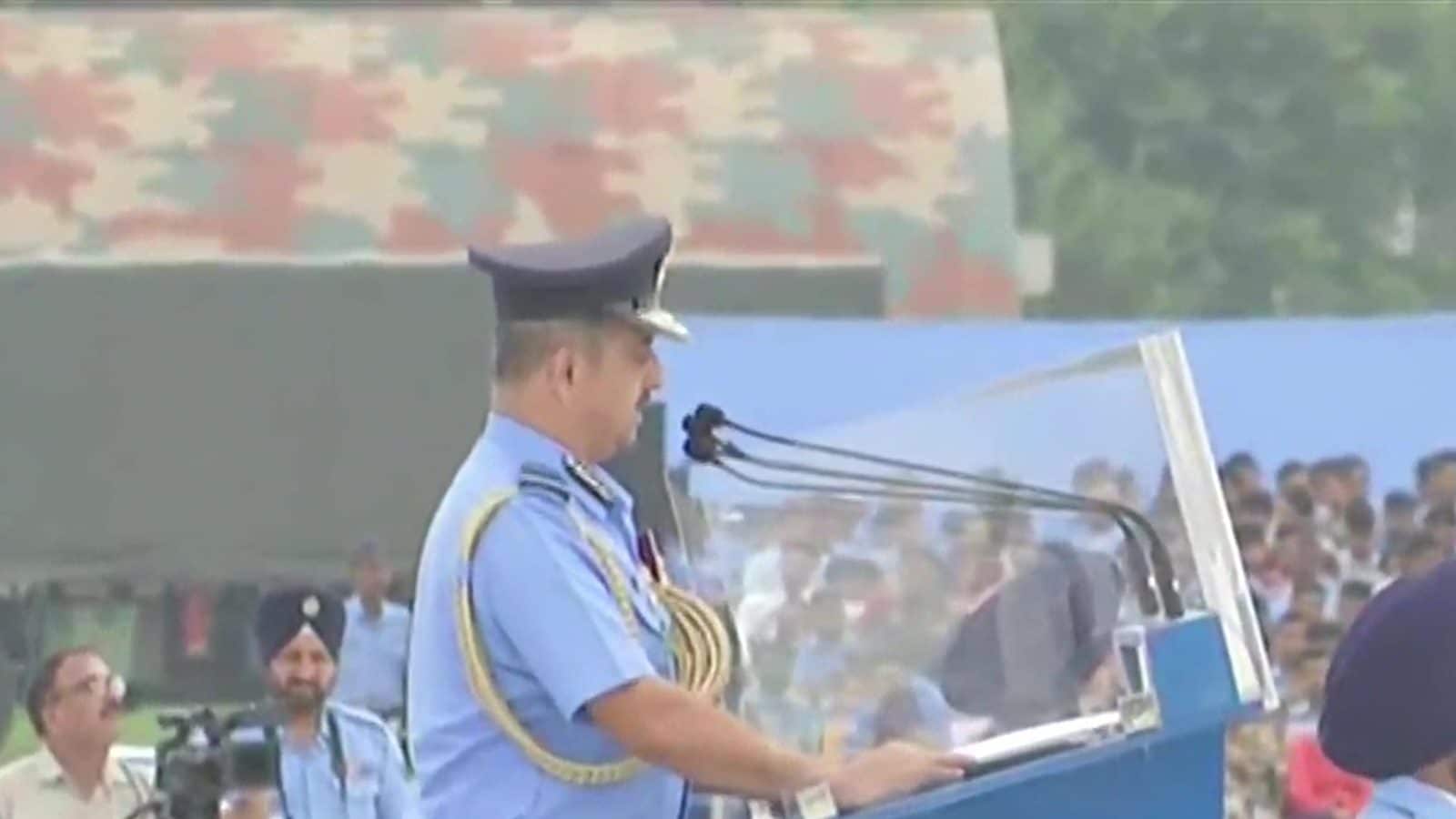 Will Priyanka Chopra and Shahrukh Khan will see together in upcoming film?