With return of Virat Kohli in Mumbai test, Mayank Agarwal can be out of Playing XI against New Zealand

To register a win in the second match, Team India will have to take the field according to the conditions in Mumbai, as well as one batsman may be discharged after Virat Kohli comes back. Although the discussion is going on that Ajinkya Rahane may probably be seated out, but the way head coach Rahul Dravid and bowling coach Paras Mahambre have backed him, it does not seem so. However, in place of Virat, the batsman who can be dropped from the playing XI can be opener batsman Mayank Agarwal.

Actually Paras Mahambre had told that whether Wriddhiman Saha will play in the second Test or not will be decided at that time, but it is believed that Saha may be out of the second Test due to neck stiffness. In such a situation, Shrikar Bharat can get a chance to debut, who is a great wicketkeeper as well as an excellent opener batsman. If Sreekar Bharat makes his debut in the Mumbai Test, he can open the innings with Shubman Gill. Even in the Kanpur Test, when Saha was in trouble, it was Bharat who took over the responsibility of wicketkeeping in the first innings. On the other hand, if Mayank Agarwal is dropped from the playing XI, there is hardly any need to drop any of Pujara, Rahane. Mayank scored 13 runs in the first innings of the Kanpur Test and 17 runs in the second innings. 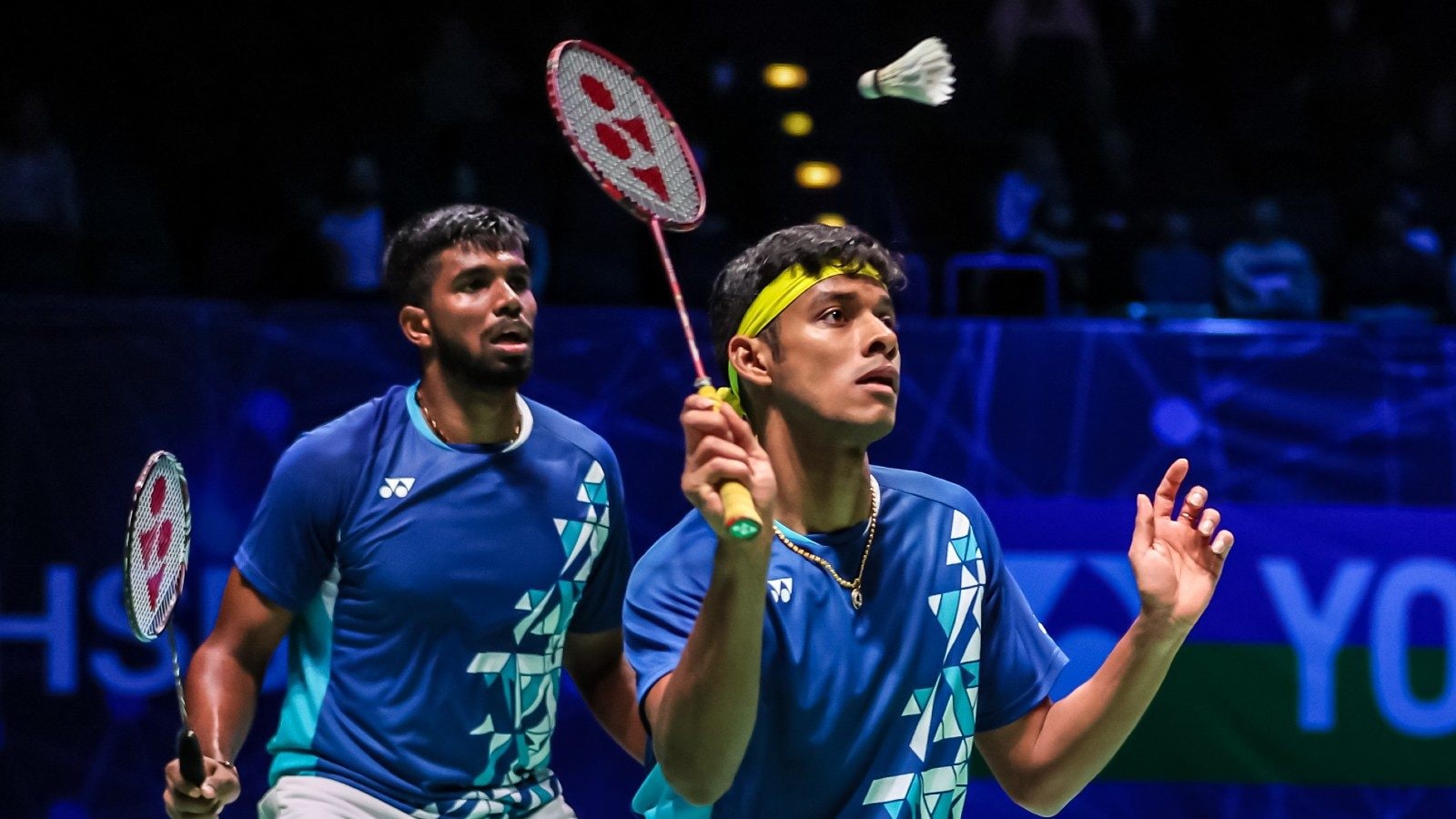 Satwiksairaj Rankireddy and Chirag Shetty Crash Out of Denmark Open