The first match of the two-match Test series against Sri Lanka will be played in Mohali from Friday. This match is very special for Rohit Sharma because he is going to represent the country in the first match as captain, while this match will be special for Virat Kohli as well.

Virat Kohli is going to play the 100th Test match of his Test career. Among all these special things, what is most important is that India has to strengthen its position in the points table of the World Test Championship and for this it is necessary to register a win against Sri Lanka. Obviously, the Indian playing XI is going to be the most important for victory in this match.

Cheteshwar Pujara and Ajinkya Rahane will not be there in the Mohali Test and all eyes are on who will take over the responsibility of the middle order in their place. Anyway, due to the form of Pujara and Rahane, they have been dropped from the team and now the selectors are looking towards the future.

Pujara plays at number three and this place is very important for the team and Shubman Gill can be seen at this place, while the batsman who will replace Rahane can be Shreyas Iyer. Mayank Agarwal can do the opening batsman with captain Rohit Sharma against Sri Lanka.

Virat Kohli will be at number four, while all-rounder Ravindra Jadeja will be at number seven while R Ashwin will be at number eight. Talking about Rishabh Pant, he will be in the sixth position for batting as usual. The responsibility of spin in the team will also be in the hands of Jadeja and Ashwin, while Mohd plays with Jasprit Bumrah as a fast bowler. Shami and Mohd. Siraj can be seen. 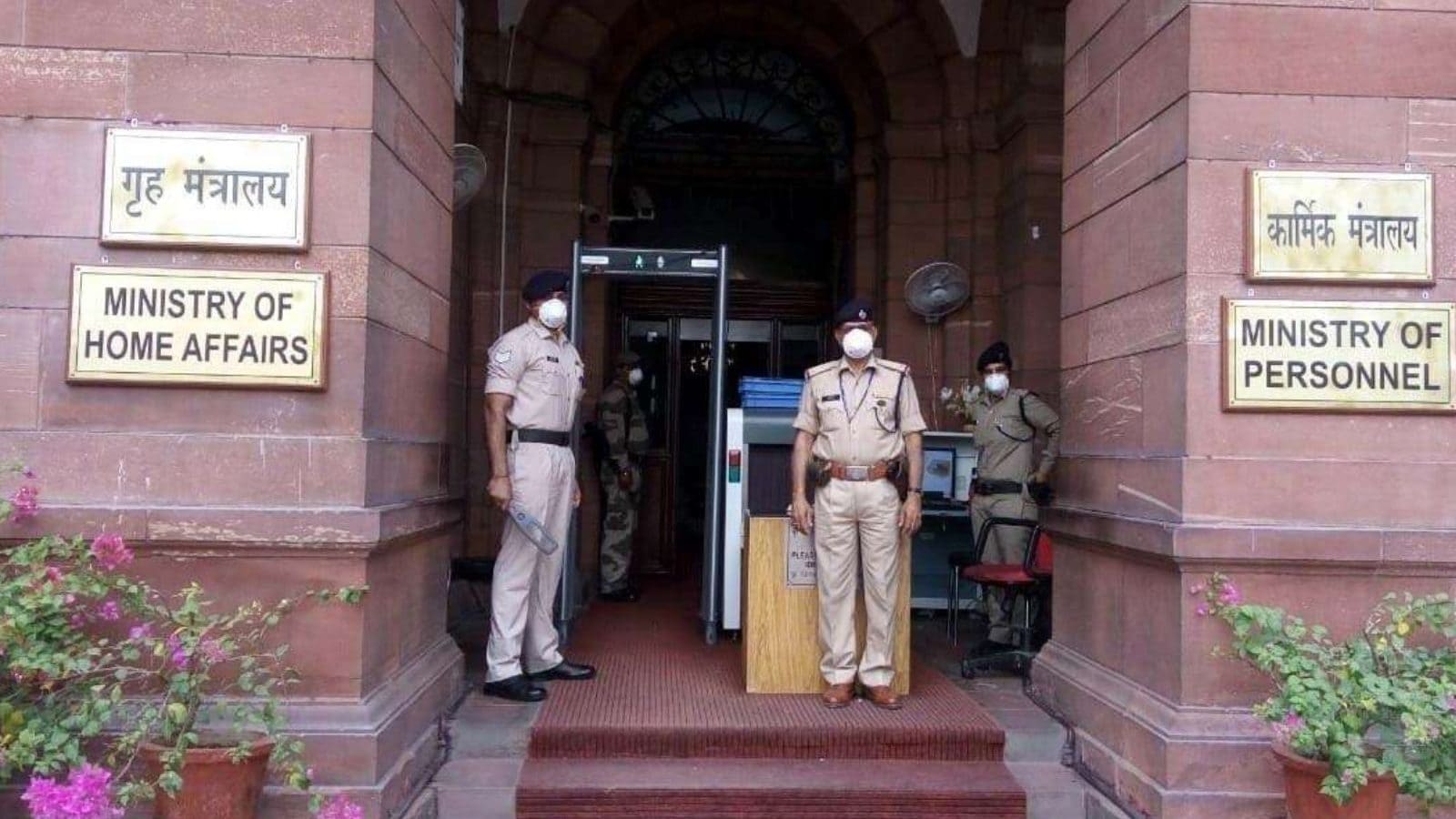 PM Modi on Ethanol Blending: India achieved the target of 10% ethanol blending ahead of schedule