The second match of the three-match T20 series between India and Sri Lanka was played at the Himachal Pradesh Cricket Association Stadium in Dharamsala. In this match, Indian captain Rohit Sharma won the toss and decided to bowl first.

India did not make any changes in the playing XI. Sri Lanka scored 183 for 5 in 20 overs as India chased down the winning target in 17.1 overs for the loss of 3 wickets to take an unassailable 2-0 lead in the series.

Indian captain Rohit Sharma’s wicket fell early and after scoring just one run, he was clean bowled by Dushmantha Chamira. In this match, Ishan Kishan could not play a big innings and he was caught by Lahiru Kumara after scoring 16 runs.

Shreyas, who was in excellent form, scored a half-century in the second consecutive match. He completed his fifty in 30 balls with the help of 5 fours and 3 sixes. Sanju Samson returned to the brilliant catch of Binura Fernando after playing an innings of 39 runs off 25 balls with the help of 3 sixes 2 fours.

India’s first success was given by Ravindra Jadeja and Sri Lankan opener Danushka Gunathilaka was caught by Venkatesh Iyer for 38 runs. Gunathilaka shared a 71-run partnership with Nisanka for the first wicket.

India’s second success was given by Chahal by getting Aslanka out leg before two runs. Harshal Patel got Kamil Mishara caught by Shreyas Iyer on the private score of one run. The visiting team’s fourth wicket fell as Dinesh Chandimal and he was dismissed for 9 by Bumrah.

Pathum played a brilliant innings of 75 runs and was dismissed leg before by Bhuvi. Captain Dasun Shanaka scored an unbeaten 47 off 19 balls. On the other hand, Bhuvi, Bumrah, Harshal, Chahal and Jadeja got one success each from India.

India did not make any changes:

For the second match against Sri Lanka, Team India did not make any changes in their playing XI, while Sri Lanka made two changes in their last eleven for this match. Zenith Lianage and Jeffrey Vandersay have been dropped and have been replaced by Binura Fernando and Danushka Gunathilaka. 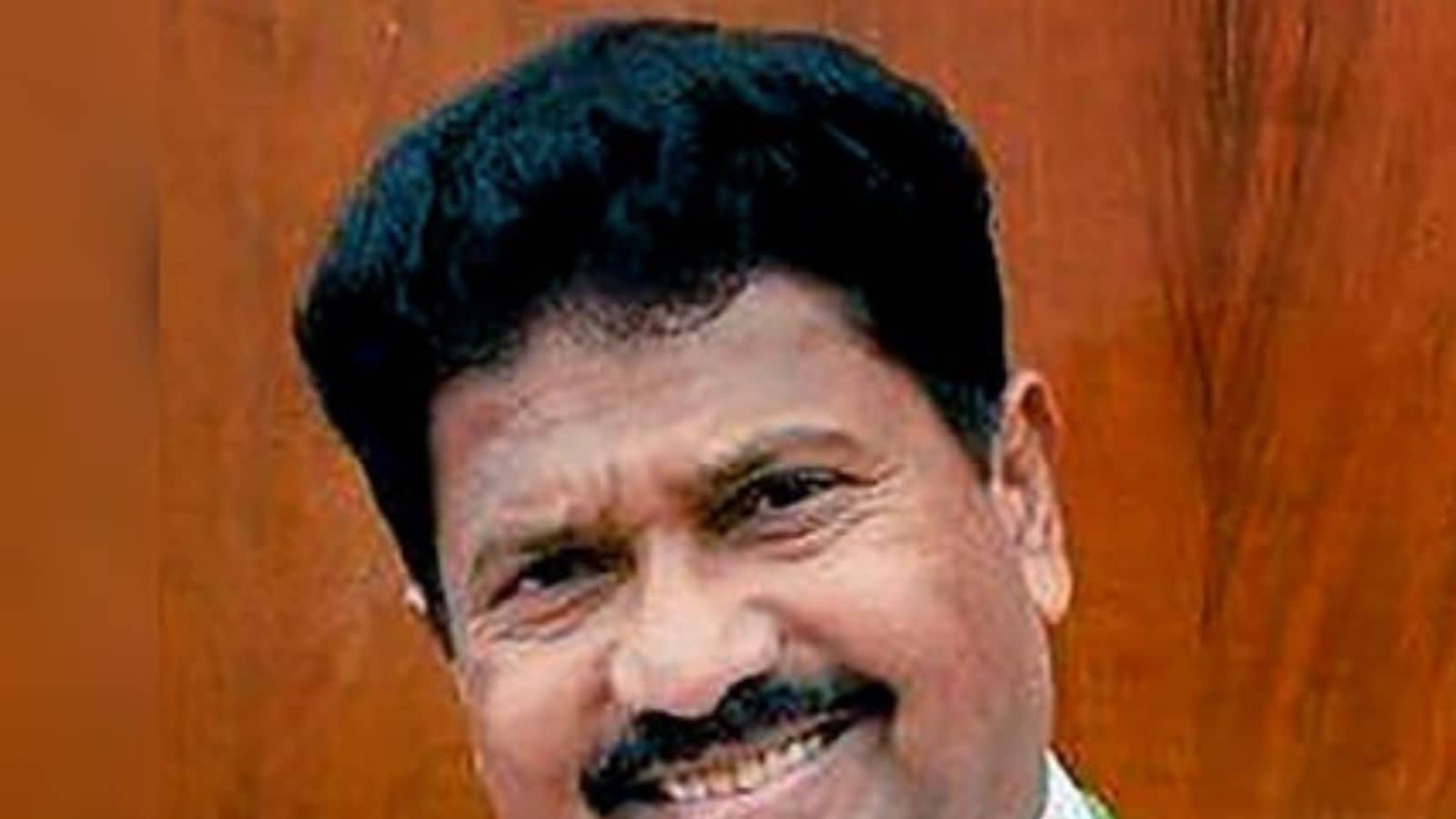