Day-Night Test was played between India and Sri Lanka in Bangalore. Team India won this match and cleaned the Sri Lankan team 2-0 in the Test series. However, now the International Cricket Council (ICC) has given a blow to the Board of Control for Cricket in India (BCCI).

The council said that match referee Javagal Srinath has described the pitch in Bengaluru used for the day-night Test as below average. This has also given the Bangalore pitch a demerit point under the ICC Pitch and Outfield Monitoring Process.

The ICC quoted Srinath as saying – The pitch was getting a lot of turn on the first day itself. However, as the session progressed, the pitch also improved. In my opinion, there was no match between bat and ball in this match. This report has also been sent to BCCI.

At the same time, Sri Lankan captain Dimuth Karunaratne did not play the best innings and scored the 14th century of Test career. India had given a target of 447 runs to the Sri Lankan team and were bundled out for 208 runs. India won the first Test in Mohali by an innings and 222 runs. 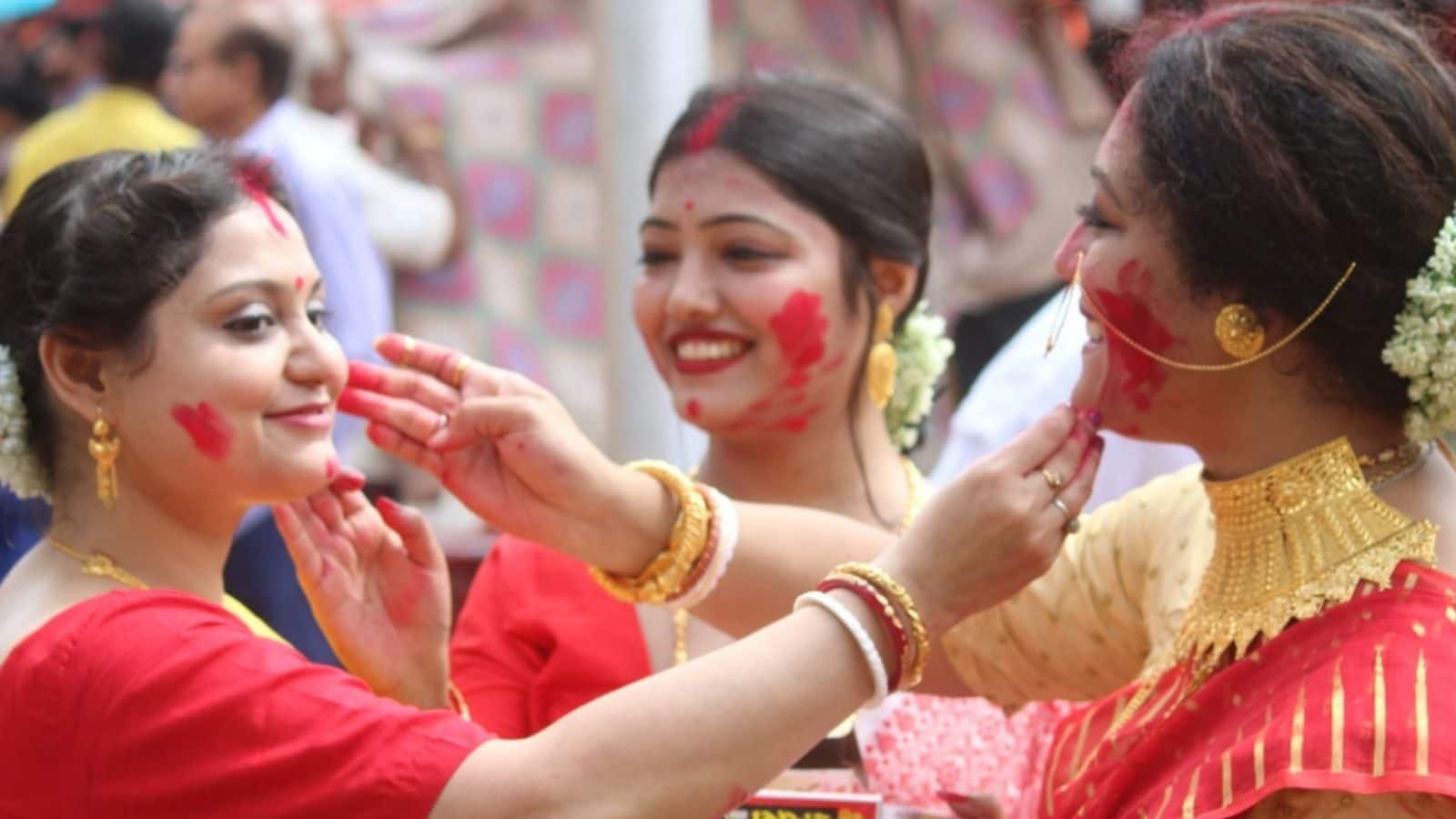 Bengal Bids Adieu to Goddess Durga with Sindoor Khela, Bagbazar Back in form after 2 Years