Under the captaincy of Rohit Sharma, the Indian cricket team played a Day-Night Test match against Sri Lanka in Bangalore. In this match, India had given Sri Lanka a target of 447 runs to win, but the visiting team was all out for 208 runs and India won by 238 runs.

With this win, India made a 2-0 clean sweep of Sri Lanka in the two-match Test series. Earlier, under Rohit’s captaincy, India had cleaned up Sri Lanka 3-0 in the three-match T20I series.

In the first innings of this match, Indian opener batsman Mayank Agarwal was run out after scoring 4 runs. So team captain Rohit Sharma scored just 8 runs and handed his catch to de Silva off Embuldenia’s ball.

Rishabh Pant contributed 39 runs for the team and he was clean bowled by Ambuldeniya. Jadeja, who played an unbeaten innings of 175 runs in the Mohali Test, became a victim of ambuldenia on just four in this match.

The first blow to Sri Lanka was given by Jasprit Bumrah to Kusal Mendis for 2 runs. Bumrah also took the second wicket of Sri Lanka and got Lahiru Thirimanne caught by Shreyas for 8 runs. Shami clean bowled captain Dimuth Karunaratne for 8 runs.

Shami dismissed de Silva leg before for 10 runs. Aslanka was caught by Axar Patel for 5 runs. Angelo Mathews scored 43 runs, but Bumrah did his job. This team got the 7th blow in the form of Lasith Embuldeniya, he was dismissed by Bumrah.

Ashwin sent Lakmal to the pavilion as the 8th wicket. Sri Lanka got the 9th blow as Dickwella and the 10th blow as Vishwa Fernando, he was dismissed by Ashwin. This is Sri Lanka’s second lowest score against India. Bumrah took 5 wickets for India and was the most successful bowler.

In the second innings, Bumrah gave the first blow to the Sri Lankan team by dismissing Thirimanne lbw for zero. Kusal Mendis played a very good innings and scored 54 runs, but Ashwin ended his innings by stumping him at the hands of Pant.

Angelo Mathews was dismissed for one by Jadeja. Ashwin dismissed D’Silva for 4. Dickwella was stumped by Axar Patel at the hands of Pant. Aslanka was caught out by Akshar for 5 runs.

Captain Dimuth Karunaratne was clean bowled by Bumrah for 107 runs. In the second innings for India, Ashwin took four wickets while Bumrah took three wickets. Apart from this, Akshar got two and Jadeja got one success. 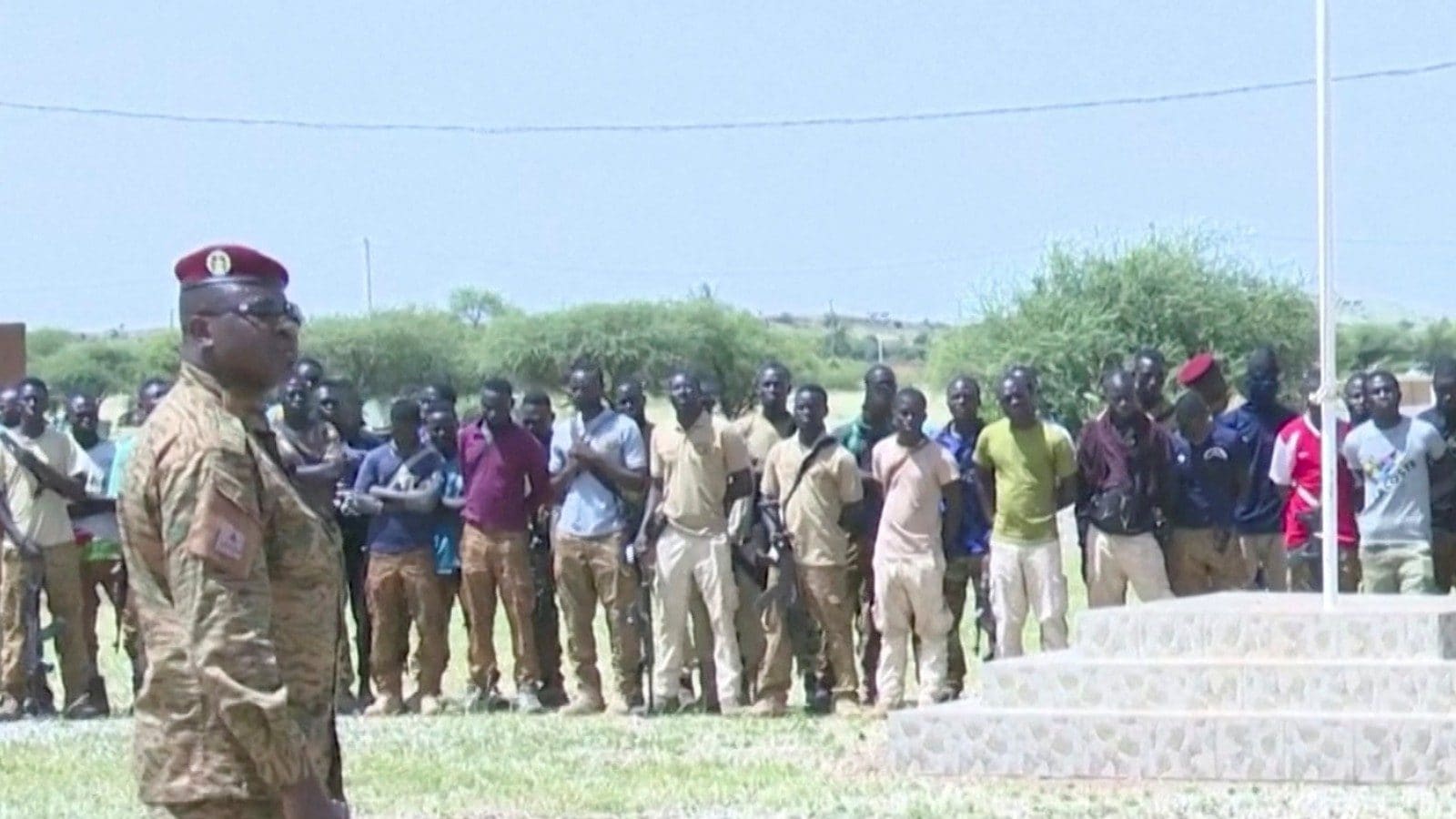