Shreyas Iyer won hearts with his batting in the three-match T20I series against Sri Lanka. He also scored a half-century in the third match played in Dharamsala and proved to be the mainstay of the Indian team’s victory.

Shreyas Iyer was tried in place of Virat Kohli i.e. at number three in this series and he played a wonderful role in helping India win this series with his batting. He scored three unbeaten half-centuries in three consecutive matches.

No batsman had scored 50 plus score before Shreyas Iyer in three consecutive matches of T20 International cricket on Indian soil, but Iyer did it amazingly and created history.

He holds the distinction of becoming the first batsman in T20 International cricket for India to score 50+ consecutive innings in all three matches of the three-match T20I series.

At the same time, in the third match, he faced 45 balls and played an unbeaten 73 with the help of one six and 9 fours. On the basis of this innings of Shreyas Iyer, India won the third match by 6 wickets and Team India made a clean sweep of Sri Lanka 3-0 in the three-match T20 series.

Rohit Sharma had the record of scoring the most runs for India in any T20 series against Sri Lanka, but now Shreyas Iyer broke his record. He has become the first Indian batsman to score more than 200 runs for India in any T20I series against Sri Lanka. Shreyas scored a total of 204 runs in three matches of this series and he returned unbeaten in every innings. 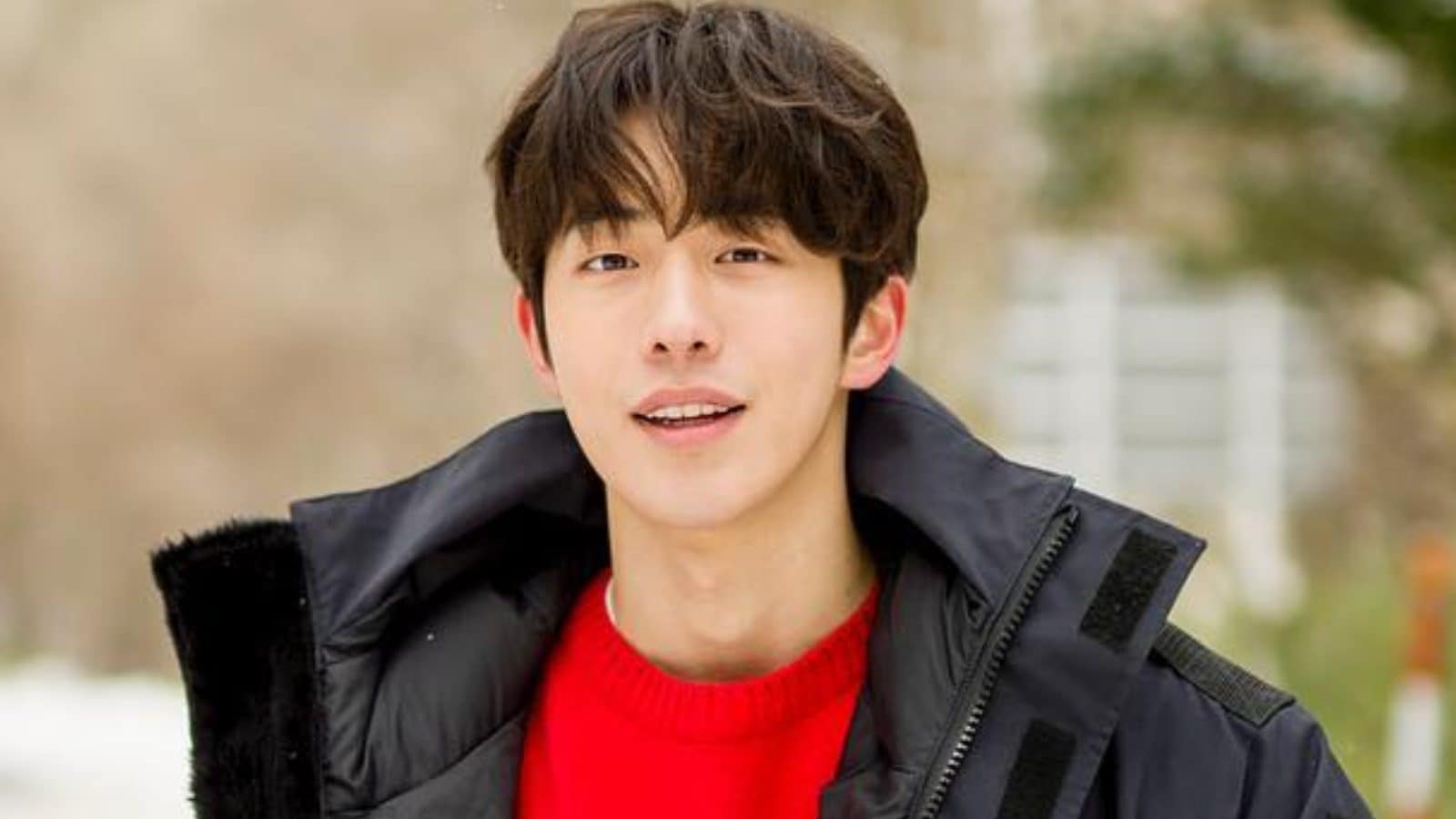 Planning a Train Journey with Pet? Here’s How to Travel with Your Pet on Indian Railways: Rules and Charges

EXCLUSIVE: Virat Kohlis ODI captaincy also in danger he can remain captain only in Tests