In the first T20 match against West Indies, Team India coach Rahul Dravid and captain Rohit Sharma did many experiments together. It was also necessary to test my bench strength. The second Iyer, who was in Shreyas’ form, was given a chance. The new entrant Ravi Bishnoi was tried out under the experienced Kuldeep Yadav.

Ishan Kishan was sent to start the innings again. All these experiments proved effective in the first match and India easily won the match. Now is the second match in a span of a day. Everyone is thinking that what will be the strategy of Rahul-Rohit regarding the second match? What will be the playing XI? Will the coach-captain move up with the XI winning the first match or will the team change to give new players a chance?

Rahul-Rohit understand very well that there is not much time in the next T20 World Cup, so keep experimenting to find the right team combination, but they will also realize that there is a balance in it. They will not be in favor of experimenting too much so that the momentum of winning is not disturbed by more experimentation as the series is yet to be conquered.

In such a situation, there is little scope for much change in the second T20 match. In the batting department, even the need for it is not felt at this point of time. Experimentation can be seen in bowling, especially in fast bowling.

The T20 World Cup requires a good match finisher and a pure all-rounder. The team management is understanding that only relying on Hardik Pandya and Ravindra Jadeja will not do. Their replacements are needed so the emphasis is on Suryakumar Yadav and Venkatesh Iyer.

Despite Shreyas Iyer playing a match-winning innings in the last match of the ODI series, Venkatesh’s place in the first match of the T20 series has made it clear that the plan to take him to Australia as an all-rounder in the T20 World Cup. But work is going on. In the first T20 match, Venkatesh’s hand injury during fielding was not serious and if he is in a position to play, then in the second T20 match also he will be given priority over Shreyas.

By the way, Venkatesh batted despite a hand injury. Captain Rohit had also clearly said on Venkatesh’s selection after the match that the team needed an all-rounder. On the other hand, Suryakumar Yadav will be in the role of match finisher. With the current situation, it seems that Rituraj Gaikwad will have to wait for his turn.

There is scope for use in bowling:

India’s fast bowling was not very sharp in the first match. Bhuvneshwar Kumar, who returned to the team, did not look very effective. Deepak Chahar got injured during the match. In such a situation, there is a possibility of getting a chance in the next match between Avesh Khan, Muhammad Siraj and Shardul Thakur. The team management is in the mood to promote Ravi Bishnoi, the player of the last match, so even if Kuldeep is given a chance in the next match, it may be at the cost of Yuzvendra Chahal.

Top-up may say that everything is fine, but Virat Kohli’s poor form is troubling the team management inside. Due to the silence of a match winner like Virat, the team combination is bound to be affected. Virat mainly comes to bat at the very important number three. It is very important for the batsman playing at that number to stay at the crease. In such a situation, it has become imperative for them to return to the form soon.

Windies team will have to do something special:

On the other hand, nothing is going well for the Windies team at the moment. Saving the T20 series after the ODIs is also proving to be a tough challenge for him. Captain Kieron Pollard will now have to take the lead himself. In order to save the series, it is very important to get runs from Pollard’s bat at a blistering pace in the next match. Rovman Powell, who scored a century in the last T20 series against England, will also have to show his strength. If all-rounder Jason Holder returns, the guests will be strengthened. The positive aspect for the Windies team in the last match was the batting of Nicholas Pooran and Kyle Meyers. The bowling looked breathless like in ODIs. 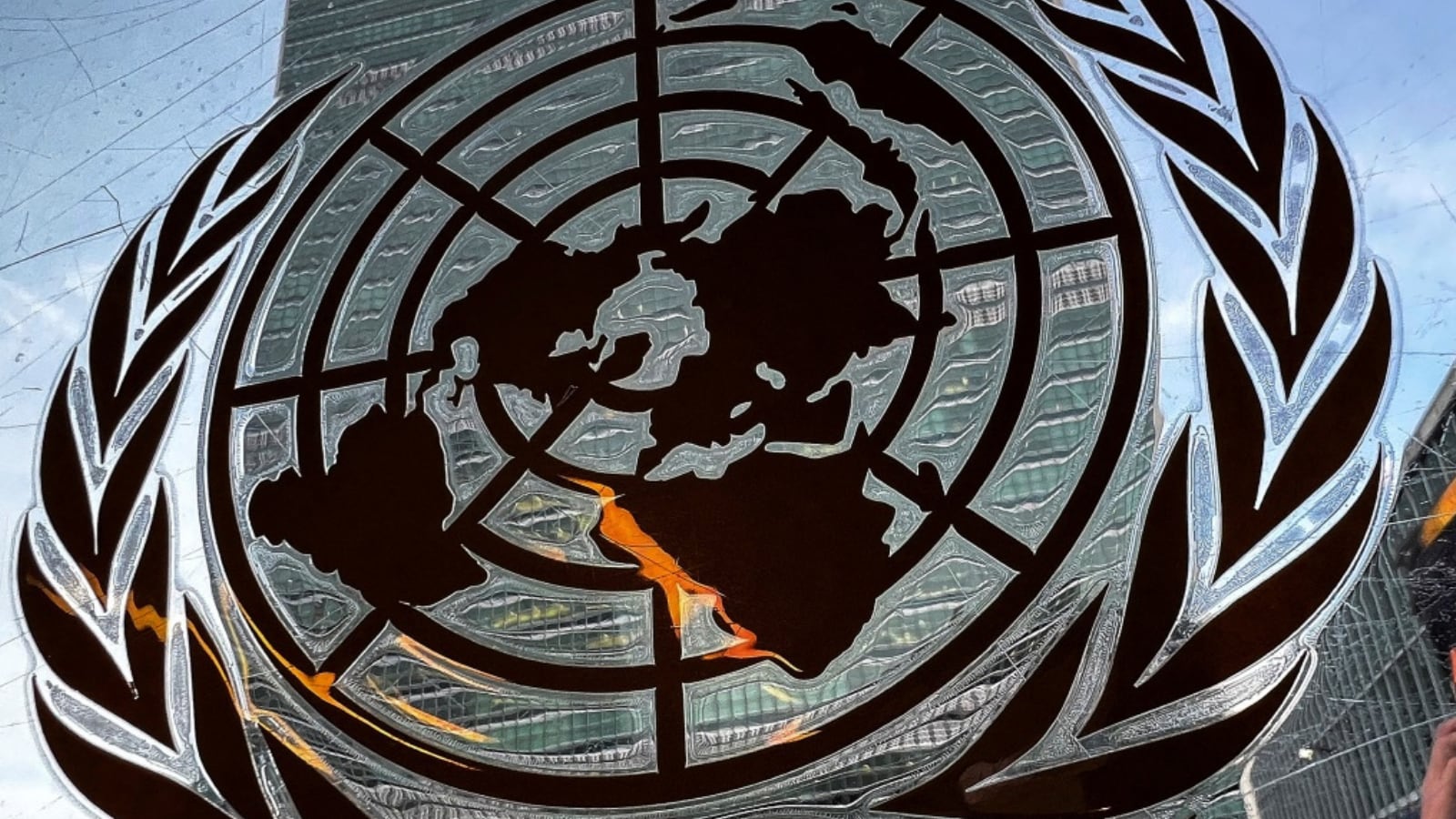