The Indian team has suffered a setback ahead of the three-match T20 series against the West Indies. Two players of the team have been ruled out of the series. The BCCI on Friday informed about the exclusion of vice-captain KL Rahul and all-rounder Axar Patel from the series. For the T20 series to be played against the West Indies, the selectors have decided to give Rituraj Gaikwad and Deepak Hooda a chance in place of Rahul and Axar.

KL Rahul was injured in the second match of the ODI series against West Indies. The decision has been taken to keep him out of the T20 series due to the complaint of hamstrings. At the same time, Axar Patel, who was found corona infected before the ODI series, has not been fully fit so far. Both these players will undergo rehab at the National Cricket Academy in Bangalore. 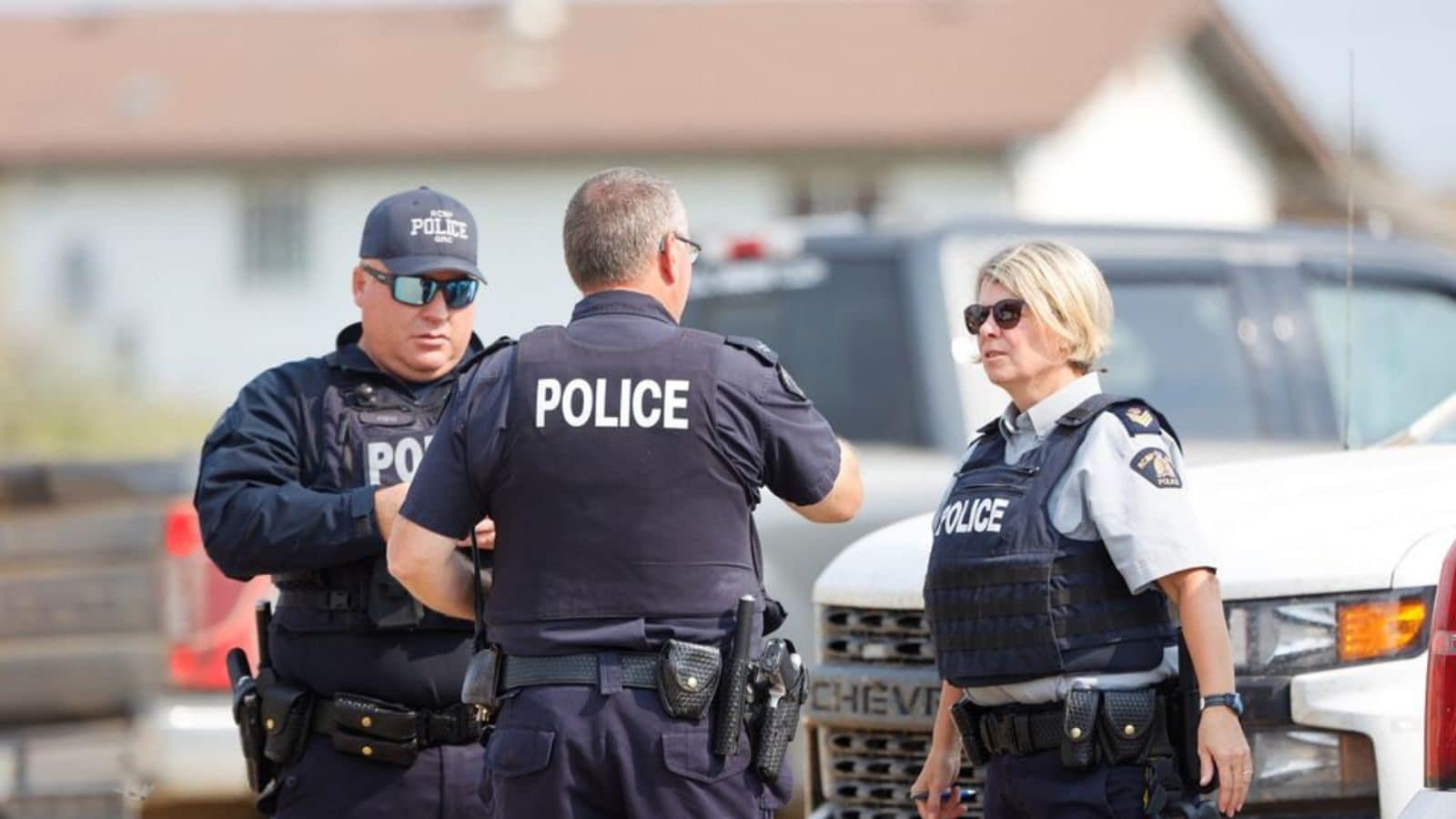