The last match of the three-match series between India and West Indies is to be played on Sunday, February 20. Although this match is just a formality because by winning two consecutive matches, Team India has already won the series, but for some players this may be an opportunity.

Virat Kohli and Rishabh Pant have been rested for this match. In such a situation, due to two changes, the new player will get a chance to come in the playing XI.

The change in the playing XI of the Indian team in the third ODI is certain. With Virat and Pant being rested, two changes are sure to happen. In place of these two players, Shreyas in the middle order and Rituraj in the upper order can be given a chance. He can be sent along with Rohit to open the innings. Ishan Kishan can be tried in the middle order.

If he comes out to bat at number three, then Shreyas can be sent after him. In order to bat at the fourth position, Suryakumar Yadav can show his batting prowess, followed by Venstesh Iyer and then Deepak Chahar.

Mohammed Siraj can be included in the playing XI by resting Bhuvneshwar Kumar. He will be the third fast bowler along with Harshal Patel and Deepak Chahar. Ravi Bishnoi has bowled superbly so far in spin and he has been well supported by the experienced Yuzvendra Chahal. 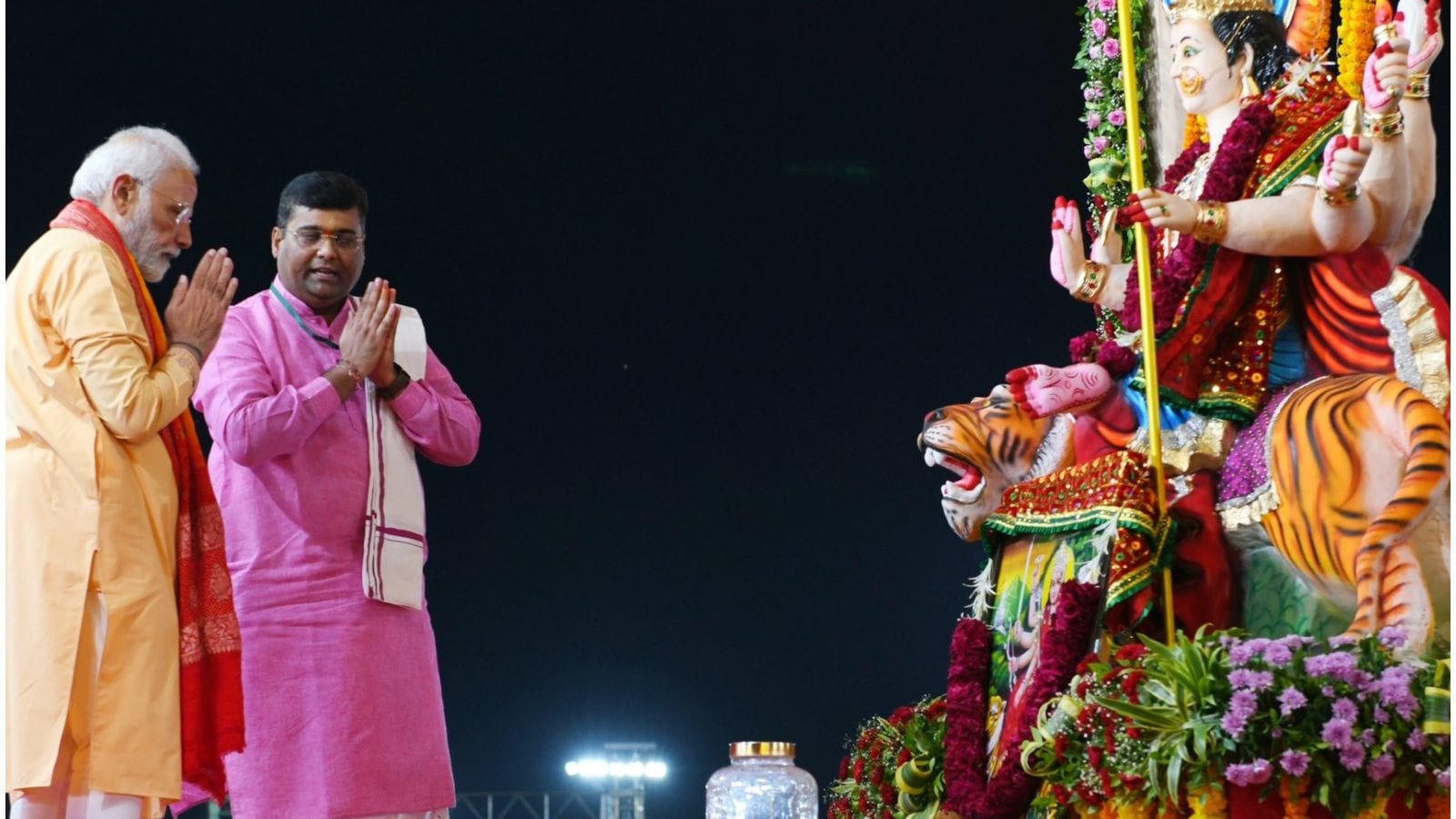 ‘Proud of Him’: Infosys Co-founder Narayana Murthy is All Praises for New UK PM and Son-in-Law Rishi Sunak