Ind vs WI: 4 players corona positive before ODI against West Indies, these two batsmen got a place in the team

Worrying news has come out before the ODI series to be played between India and West Indies. A total of eight members of the Indian team have been hit by Corona. The BCCI has given information about opener Shikhar Dhawan, Rituraj Gaikwad and fast bowler Navdeep Saini being Test positive. All the players of the Indian team, who returned from the tour of South Africa, have reached Ahmedabad for the ODI series.

The BCCI informed the players of the team while giving information about the corona being infected. Before taking any decision regarding the series, everyone’s tests will be conducted again on Thursday. On Monday, the RTPCR test of opener Dhawan and Saini were found positive. On the other hand, Rituraj’s test conducted on Monday was found negative while on Tuesday he was also found positive. Shreyas Iyer’s result on Wednesday has also come positive while he was found negative in the first two rounds.

After four players of the Indian team were found to be Corona positive, the selectors have informed about the addition of Mayank Agarwal with the ODI team. He will join the team in Ahmedabad. Apart from this, wicket-keeper batsman Ishan Kishan, who is included in the T20 team, is also aware of being linked with the ODI team.

The first match of the three-match ODI series between India and West Indies is to be played on February 6. All the matches of the series will be played at the Narendra Modi Stadium in Ahmedabad. The Indian team has reached Ahmedabad on Tuesday, February 1. Rohit Sharma will enter the ODI series for the first time as a foot time captain. The first ODI against West Indies will be the 1000th ODI match of the Indian team. Indian team will become the first team in the world to do so. No team has touched this milestone in the ODI format before. 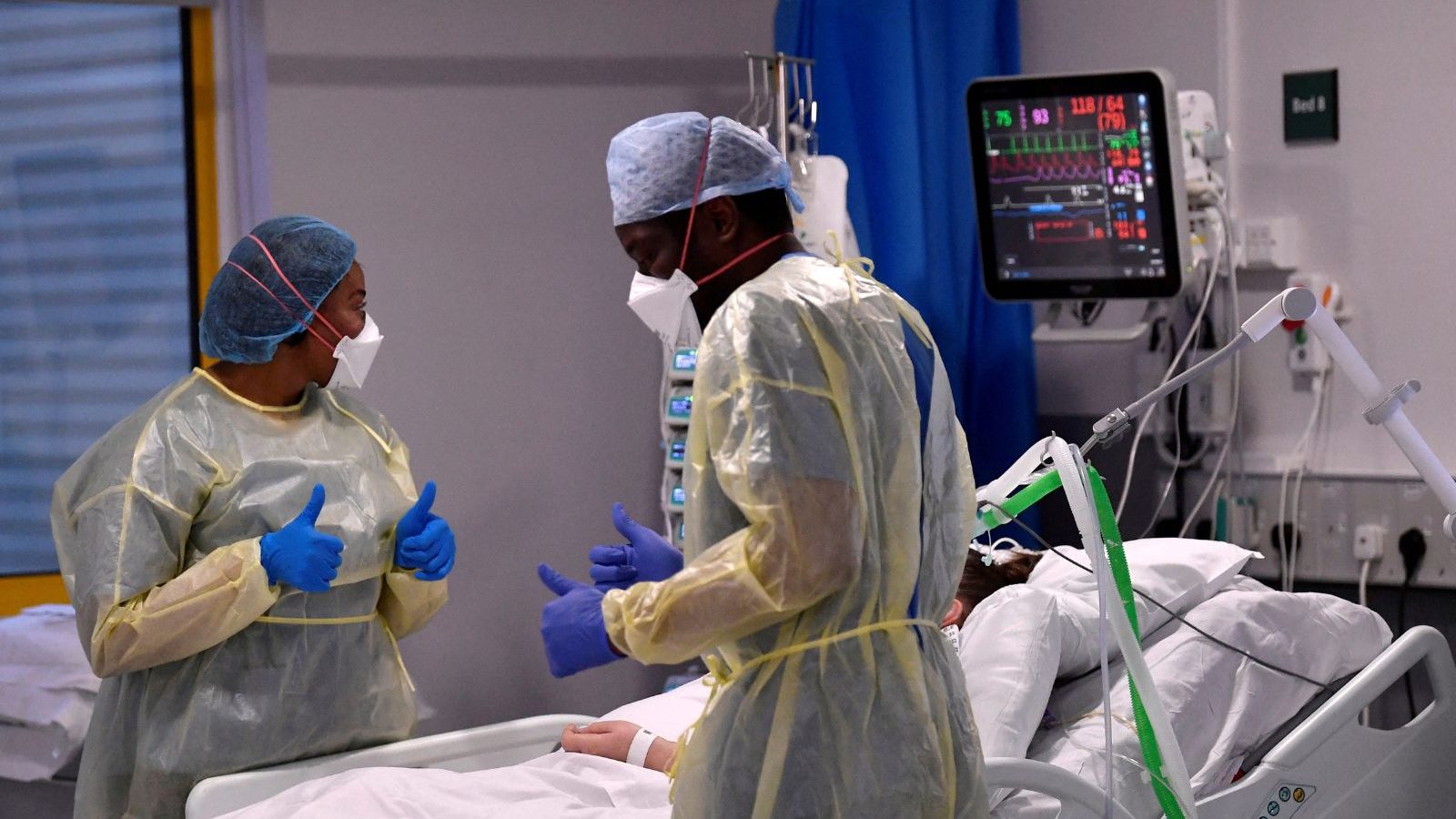 In Britain, Nurses Prepare for Unprecedented Strike Over Pay

After Threat to Journalists, Police Carry Out Raids at Multiple Locations in 3 J&K Districts