IND vs WI: Rohit Sharma will make Comeback, Which Player will get chance, Who will be out of Team India

Team India had to face a 0-3 clean sweep in the ODI series on the South Africa tour. Regular captain Rohit Sharma could not go on the tour due to injury. In such a situation, the command of Team India was in the hands of KL Rahul. Now Team India has to play three match ODI and T20 series against West Indies on home soil. The series will start from February 6. First ODI series will be played. The return of Rohit Sharma in the series is believed to be certain. In such a situation, who will be out of the team on his return? This is a great question.

Shikhar Dhawan and KL Rahul opened in South Africa without Rohit. After the return of the captain of Team India, he can be seen opening with Shikhar Dhawan. Shikhar batted well on the Africa tour. Scored two half-centuries in three matches. In such a situation, Rahul can be seen batting in the middle order. In such a situation, either Shreyas Iyer and Rishabh Pant may have to sit out. The reason for this is that Rahul can also do keeping.

Virat can be given rest:

The team management can also think of giving chances to more and more young players in the series against West Indies. In such a situation, Virat Kohli can be rested. The biggest reason for this is that Shreyas Iyer and Suryakumar Yadav have not got much chance. To make the middle order strong, it is necessary to give constant opportunities to both of them.

These players may be on leave:

In the series against West Indies, bowlers Ravichandran Ashwin, Yuzvendra Chahal and Bhuvneshwar Kumar may be discharged from the team. His performance in the series against Africa was very poor. Deepak Chahar is likely to get regular chances in place of Bhuvneshwar. Along with bowling, he can be a good option in batting. Apart from this, Ravindra Jadeja will also return if he is fit. Washington Sundar and Axar Patel are also options.

Talking about workload management, it is very important for fast bowler Jasprit Bumrah. He plays in all three formats. In such a situation, they are almost certain to be given rest. In his absence, bowlers like Mohammad Siraj and famous Krishna can get a chance to play in the team.

Schedule of series against West Indies:

Ahmedabad and Kolkata will host the upcoming three ODIs and as many T20 matches against the West Indies respectively. The BCCI, sharing this information on Saturday, said that the number of venues will be reduced to reduce travel in the wake of the Kovid-19 epidemic. has been done. The first, second and third ODI will be held in Ahmedabad on February 6, 9 and 11 and then the first, second and third T20 matches in Kolkata on February 16, 18 and 20. After the West Indies tour, India has to play T20 series at home against Sri Lanka and South Africa. 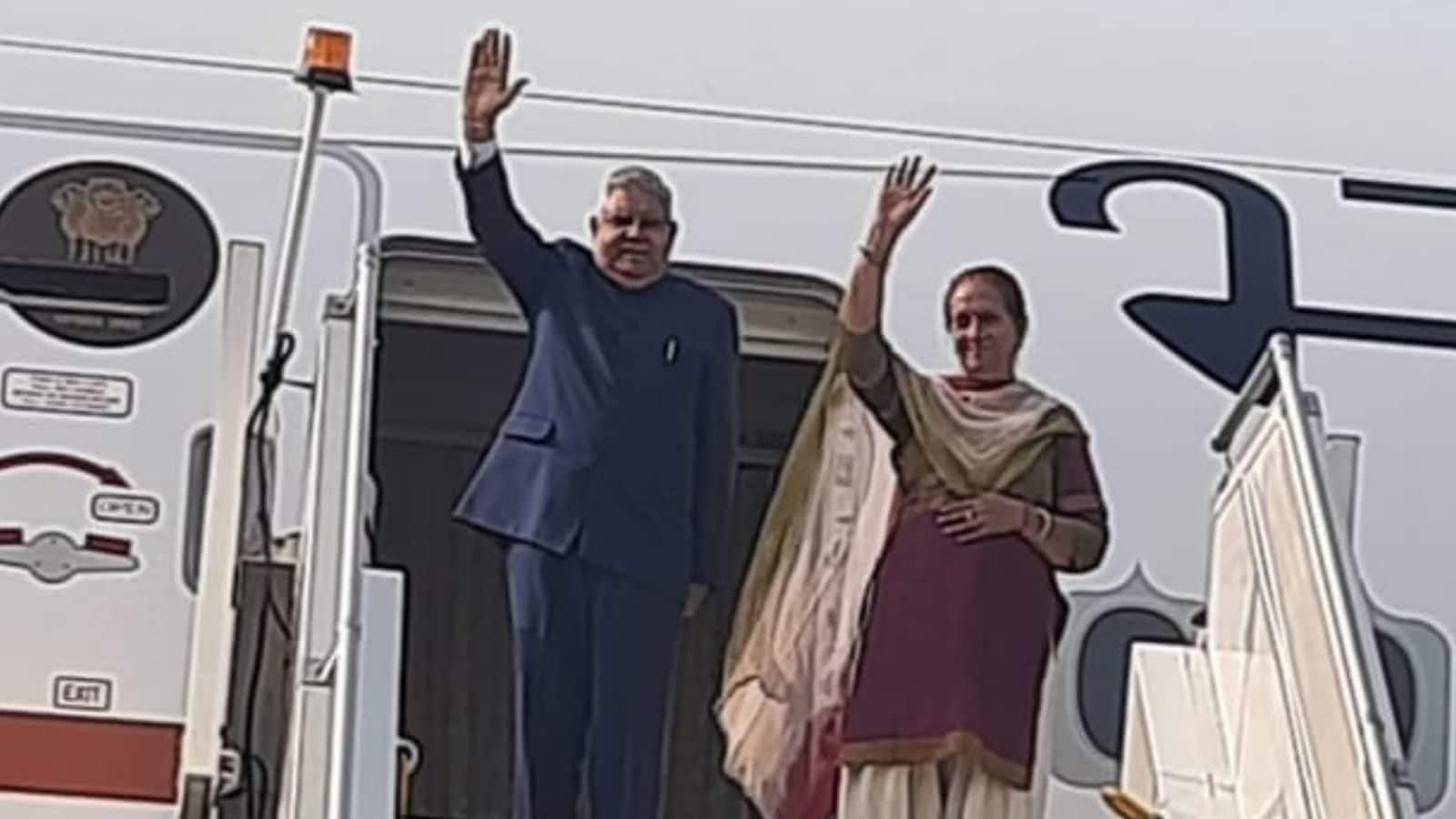