Changes have been made in the series matches played between India and West Indies. After finishing the tour of South Africa, the Indian team is to host the West Indies team. After the three-match ODI series, both the teams will play in the same number of T20I series.

The BCCI announced the changed schedule on Saturday 22 January, in which the ODI series is to be held in Ahmedabad and the T20 series in Kolkata. Keeping in mind the seriousness of the corona infection, the board has decided to organize the series in only 2 cities instead of 6 cities.

The BCCI has given information about the upcoming series between India and West Indies on Saturday. According to the news, the first three ODIs of the series will be played in Ahmedabad. After this, all the matches of the T20 series of equal number of matches will be played at the Eden Gardens in Kolkata.

The matches of the first ODI series were to be played in Ahmedabad, Jaipur and Kolkata. After this the T20 series was to be played in Cuttack, Visakhapatnam and Thiruvananthapuram.

The first ODI match between India and West Indies will be played in Ahmedabad on Sunday, 6 February 2022. The second match will be held on Wednesday 9 February and the last ODI on Friday 11 February at this stadium. Talking about the T20 series, the first match will be held in Kolkata on Wednesday, 16 February 2022. The second match is to be held at this stadium on Friday 18 February and then the last T20 match on Sunday 20 February. 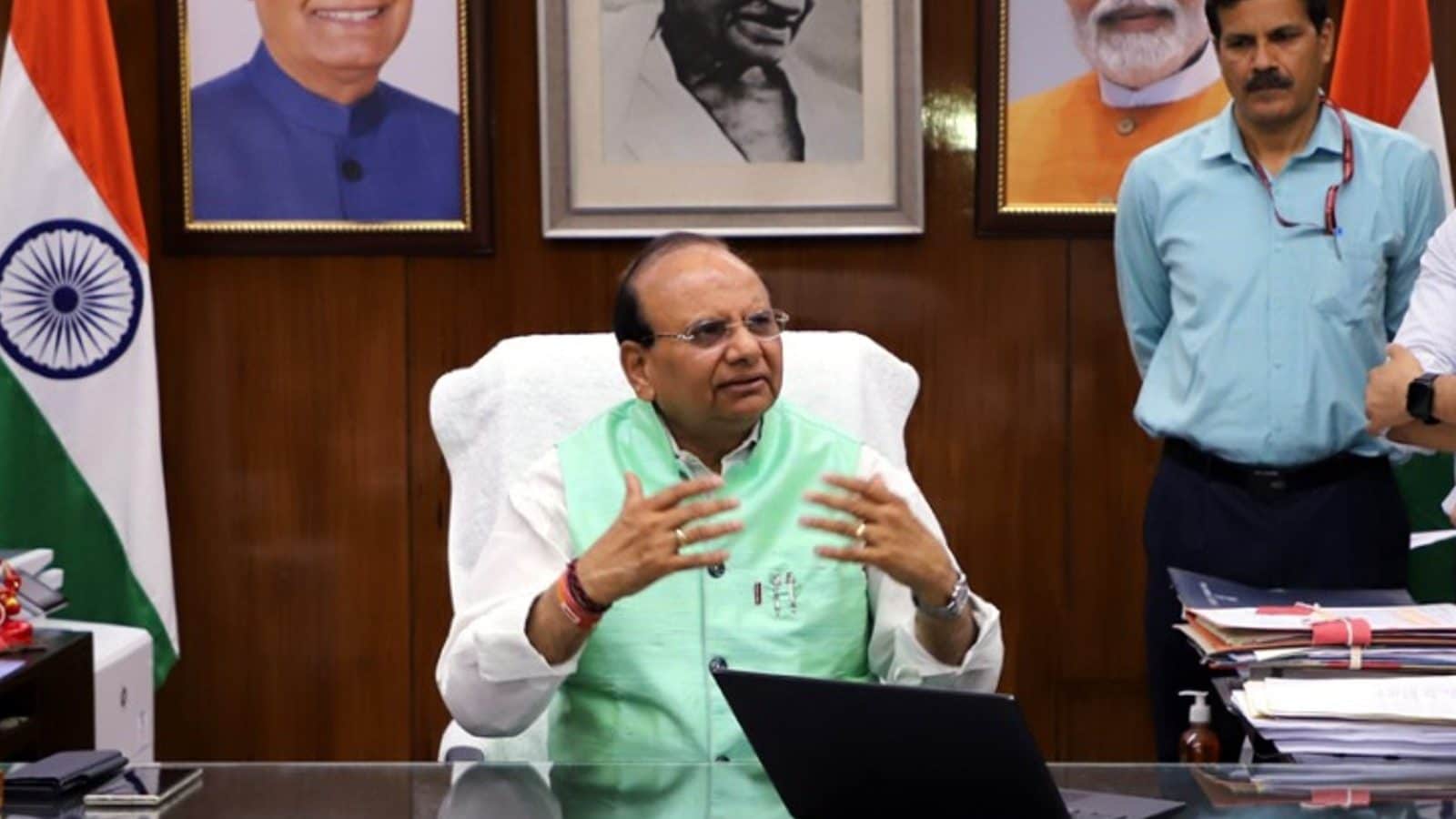 Rift in SP alliance: As soon as SP’s letter arrived, Rajbhar said – Jai BSP, know what will happen next for Akhilesh’s alliance?