Former Indian cricket team captain Virat Kohli will not play the last match of the three-match T20 series against West Indies. He scored a brilliant half-century in the second match of the ongoing series at the Eden Gardens in Kolkata. According to the information, the selectors have decided to rest him from the third T20 match as well as the T20 series against Sri Lanka.

“Yes, Kohli will leave for his home on Saturday, as the Indian team has already won the series. This is a decision taken by the BCCI. Under the policy, every player who is continuously playing in all formats will be given a break from the bio bubble. This is being done so that the workload of the player is less and he remains mentally healthy, take care of himself. Get it.”

Speaking to PTI on the condition of anonymity, a BCCI official said,

Virat Kohli scored 52 runs in the second T20 match against West Indies on Friday. Facing 41 balls, he played this innings with the help of 7 fours and 1 six. Thanks to this innings, the Indian team was able to reach the score of 186 runs. Batting first, India made this score in 20 overs. In reply, the West Indies team could only manage 178 runs for 3 wickets. After winning two consecutive matches, India took an unassailable 2-0 lead in the 3-match series. 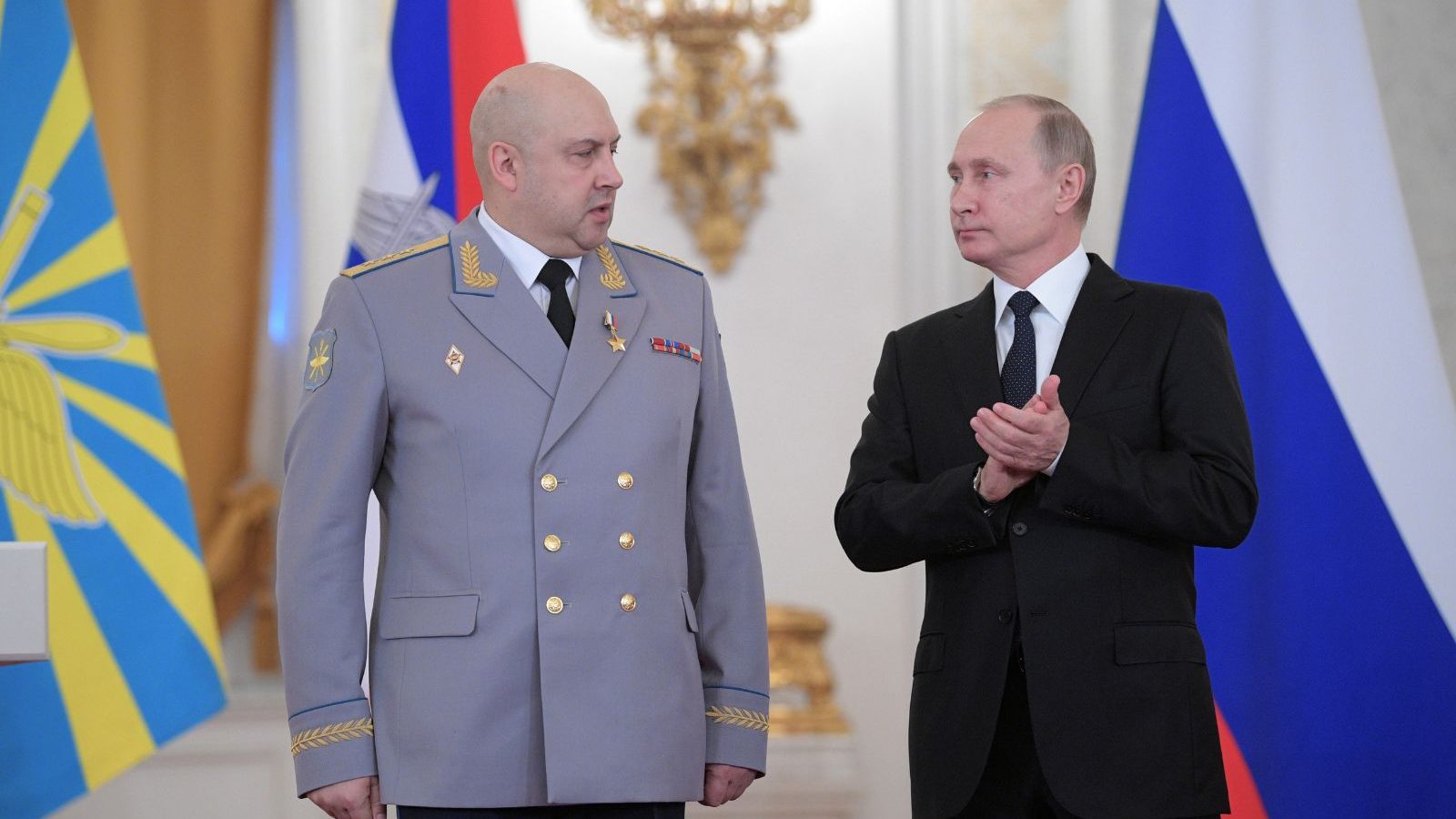 ‘Ruthless’ in Syria, ‘General Armageddon’ Will Now Lead Russia’s War Efforts in Ukraine. Who is He?

Twitter Blue At $7.99 Monthly Launched: What Happens If You Don’t Pay?