The shadow of Corona has started hovering over the Test series being played between India and England. Today is the fourth day of the fourth test match. Meanwhile, news has come out that four members of Team India’s support staff have been isolated. These include coach Ravi Shastri, bowling coach Bharat Arun, fielding coach R Sridhar and physio Nitin Patel. After Ravi Shastri’s lateral flow test came positive, the BCCI medical team has isolated him.

According to the information given by the BCCI, the RT-PCR test of the four isolated people including Shastri has been done and all these people will stay in the team hotel. He will not travel with Team India until the medical team allows it.

The rest of Team India’s members have also had a lateral flow test. One test took place last night and the other this morning. After the report came negative, he has been allowed to take part in the fourth day’s play of the ongoing fourth Test at The Oval. 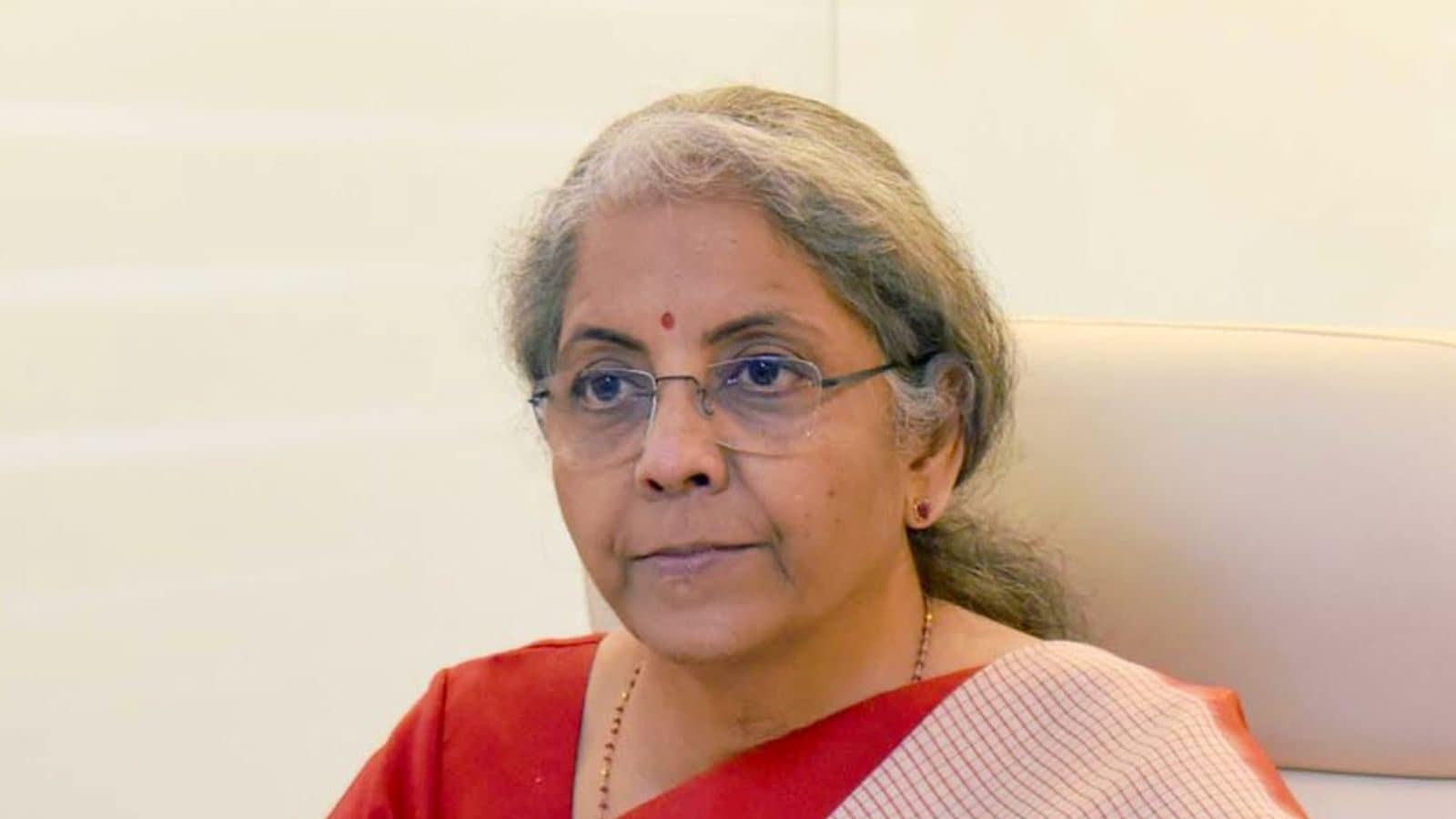 Russia: Russia could not even pay interest for the first time in 100 years