Seven members of Bengal Ranji team have become corona infected. These include six players and the team’s assistant coach. Cricket Association of Bengal (CAB) secretary Snehasish Ganguly said that in view of the increasing cases of corona, the RT PCR test of the players was done, in which the reports of some players have come positive. The CAB is taking all necessary steps in this regard and all arrangements are being made for the safety of the players.

According to information received from sources, the players who got infected include Sudip Chatterjee, Anustup Majumdar, Qazi Junaid Saifi, Geet Puri, Pradeep Pramanik and Surjeet Yadav. Along with him, the team’s assistant coach Sourasish Lahiri has also become corona infected. This is a big setback for the Bengal team before the start of Ranji.

It is worth noting that the first match of Bengal included in Group B is on January 13 against Tripura in Bengaluru. Vidarbha, Rajasthan, Kerala, Haryana and Tripura are included in this group along with Bengal.

At the same time, CAB President Abhishek Dalmiya said that in view of the increasing cases of Corona, it has been decided to postpone all the ongoing local cricket tournaments. Along with this, steps are being taken to vaccinate players in the age group of 15-16 years registered with CAB. 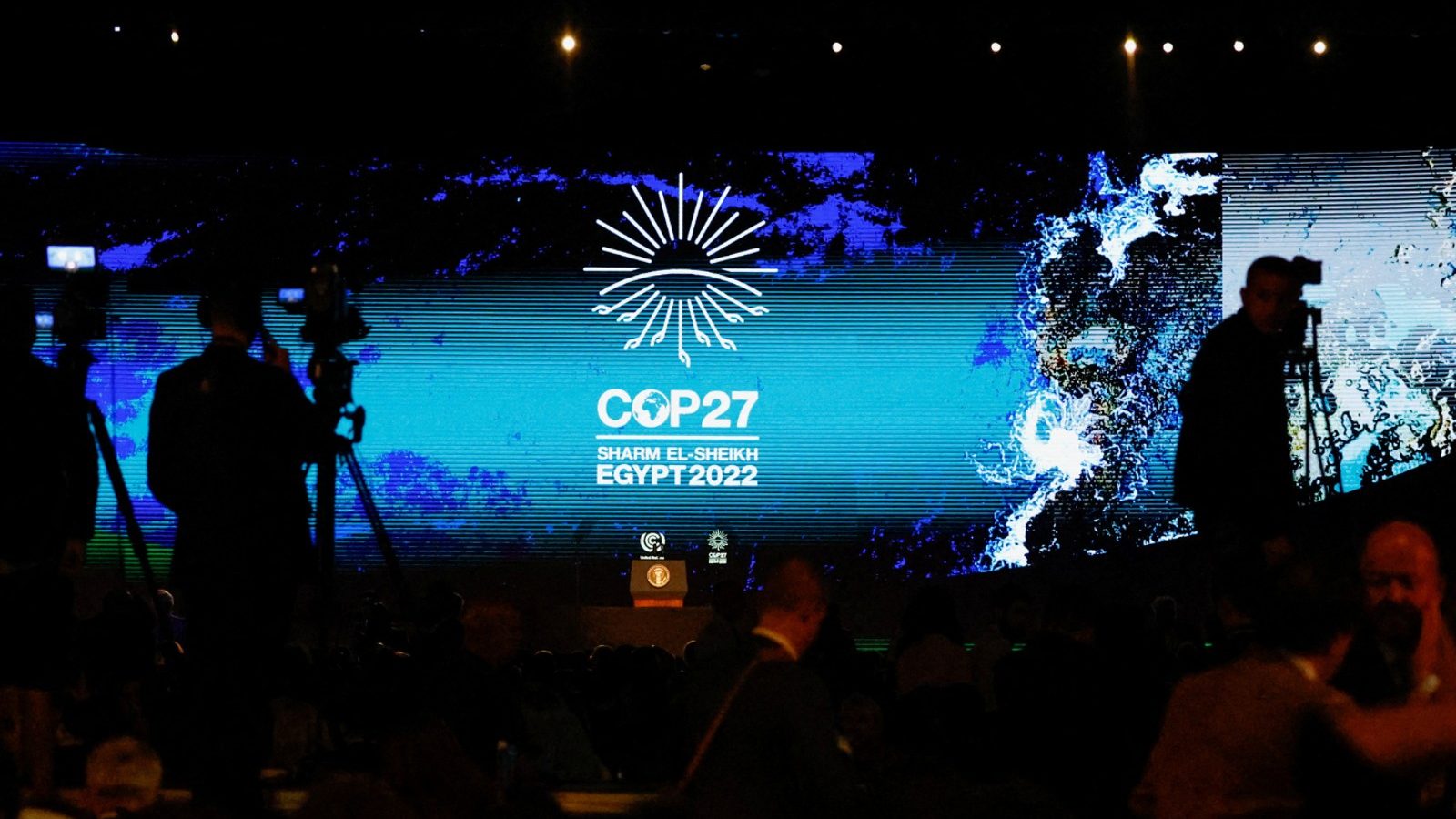 Australian Cricketers Could be Sledged in Perth in Wake of Justin Langer Saga, Feels Ian Healy