Controversy on tweet Wriddhiman Saha warning to journalist who threatened him

Wriddhiman Saha, the wicketkeeper-batsman of the Indian cricket team, is in a lot of discussion these days due to one of his tweets. In fact, on Saturday, February 19, Saha shared a tweet on social media threatening a journalist for not giving him an interview. Along with putting this tweet in front, he had said that after serving cricket for so many years, this honor has been received.

Ever since the tweet surfaced, it is being discussed everywhere. Even the BCCI talked about taking concrete steps in this regard. Meanwhile, Saha said that he does not want that journalist’s career to be spoiled, that is why he will not bring his name in front of anyone, but the next time something like this happens, he will not sit silent.

It is not in my nature to harm anyone to such an extent that his career ends. So taking care of his family as a human being, at the moment I am not taking his name in front of anyone. But if something like this happens again, I am not going to stop myself at all. I would like to thank everyone who supported me at this time and wish them all the best. 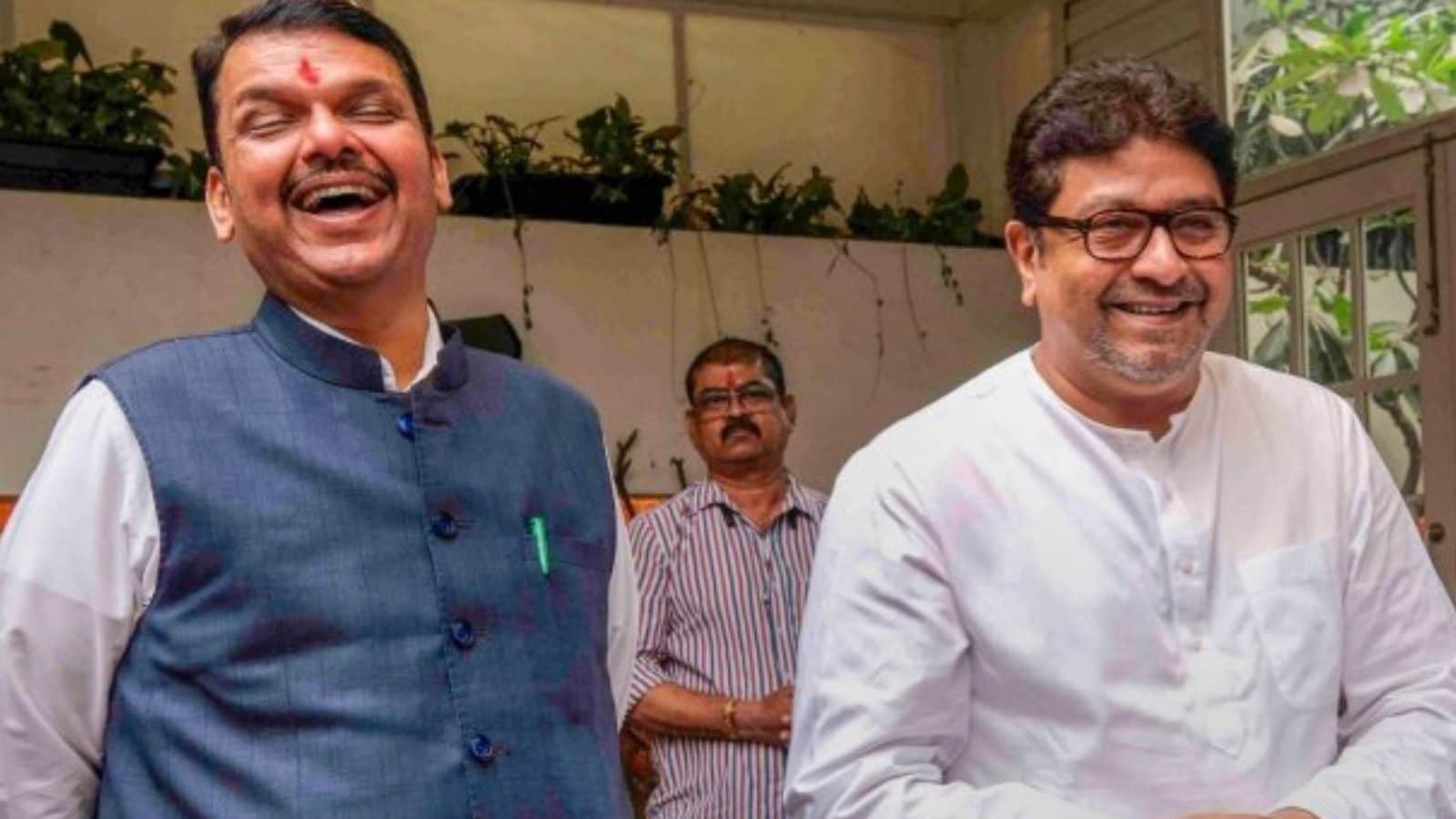 Shaktikanta Das said- Inflation is the biggest concern for the economy