Decision on Virat Kohli to continue as ODI captain will be taken this week, Sourav Ganguly and Jai Shah will take final decision

The decision on Virat Kohli’s continuance as ODI captain will be taken this week when the Chetan Sharma-led national selection committee will pick the squad for the upcoming tour of South Africa. Top BCCI officials say that despite the new variant of Kovid-19 being found in South Africa, the tour will go as per the pre-scheduled schedule, although they are closely monitoring the situation.

Most of the T20 International matches will be played in the year 2022, including the T20 World Cup to be held in Australia. As per the current schedule, India have only nine ODIs to play in the next seven months, of which six will be played abroad (three in South Africa and three in England). One faction in the BCCI is in favor of retaining Virat Kohli as the ODI captain, while the other faction is in favor of handing over the captaincy of both T20 and ODI to the same player, so that Rohit Sharma gets a chance to prepare well for the 2023 ODI World Cup. So to receive. It is believed that the final decision in this matter will be taken by BCCI President Sourav Ganguly and Secretary Jay Shah.

Let us tell you that Virat Kohli had left the captaincy of the Indian T20 team after the T20 World Cup 2021 and after that Rohit Sharma was given the command of this team in his place. Since then it was being speculated that Virat Kohli could also be removed from the captaincy of the ODI team. However, he will continue to be the captain of the Test cricket team. Talking about the ODI captaincy of Virat Kohli, he has now captained India in 95 matches, in which the team won 65 matches while losing 27 matches, then one match was tied while two matches were without. With no results. At the same time, Rohit Sharma has captained India in 10 ODIs, in which the team has won 8 times and lost two matches. 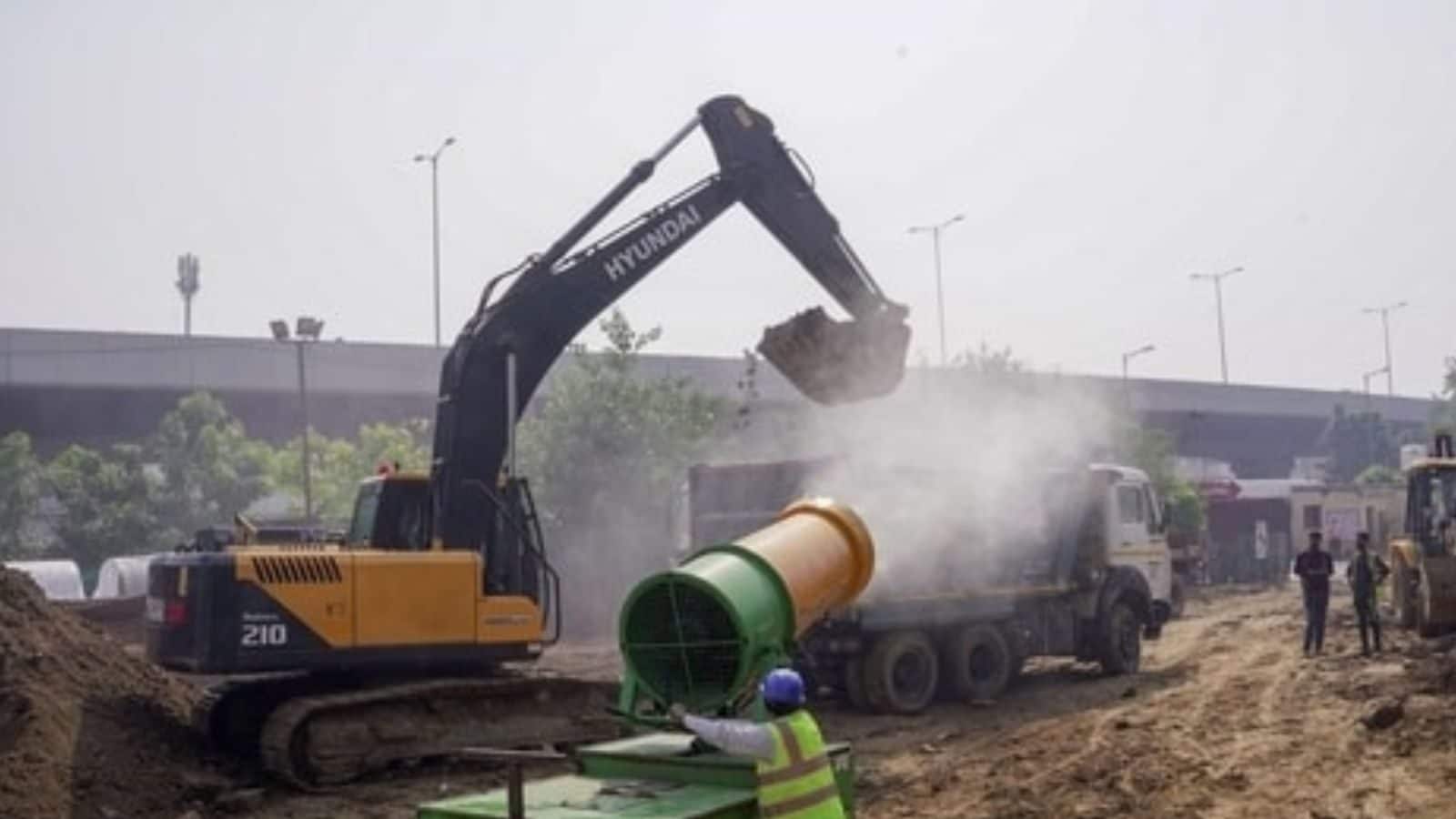