India captain Mithali Raj on Saturday confirmed that Harmanpreet Kaur will take over as the vice-captain of the team in the upcoming ODI Cricket World Cup. However, in the last two matches of the recent ODI series against New Zealand, the responsibility of vice-captain was given to Deepti Sharma.

Harmanpreet Kaur was not available in the 4th ODI but even after making a comeback in the 5th ODI, she was not given the responsibility of the vice-captain and Deepti remained the vice-captain.

Let us tell you that the Indian Women’s Cricket World Cup will be played in New Zealand from March 4 to April 3. However, the Indian women’s team will start their campaign with a match against Pakistan on March 6.

In this World Cup, Captain Mithali Raj will try to take advantage of her World Cup experiences and inspire young players to do the same.

She told the young players, “My only appeal to the young players is to enjoy this big stage and play without any extra pressure. If they take pressure, they will not be able to give their best.

The batting unit has come together while the bowlers will take some more time. He said that due to Kovid, players in India did not get a chance to do practice sessions. In this sense, considering the preparations for the World Cup, the series against New Zealand was very important for the team.

Let us tell you that the Indian women’s team lost 1-4 against New Zealand. India won the last match and their top-order batsmen Smriti Mandhana, Harmanpreet Kaur and captain Mithali Raj scored runs. Cricket lovers will need his performance in the World Cup. 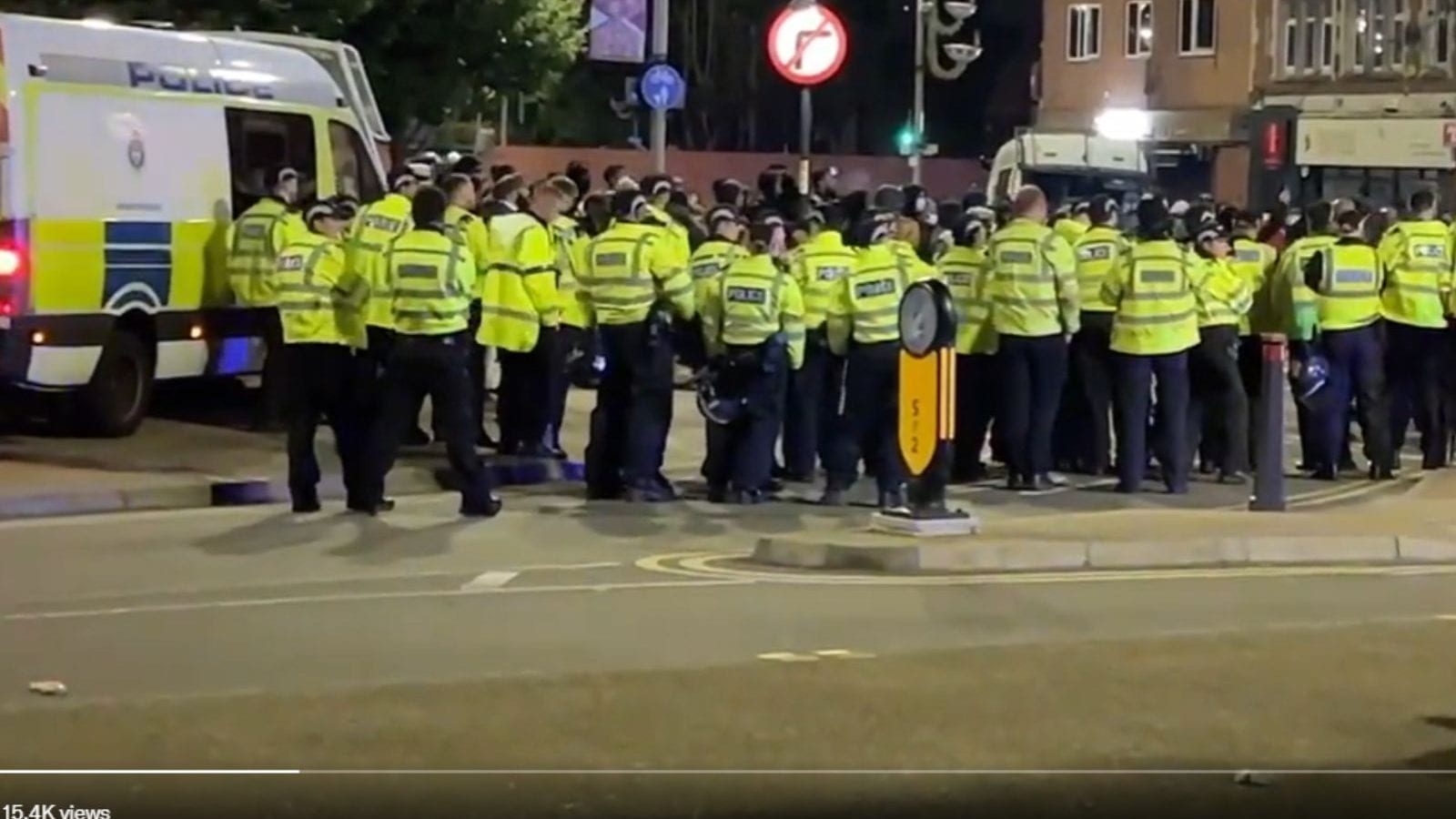 Second Test between England and New Zealand from today, Kiwi captain will not play