The Indian team has reached the first place in the ICC Test Rankings. The Indian team achieved this feat after beating Sri Lanka 2-0 in the two-match Test series.

According to the ICC rankings released on March 2, Australia is at the first position with 119 points and India is at the second position with 116 points. India can benefit if Australia loses against Pakistan. On the other hand, if the Kangaroo team wins, India will again come in second place.

Ranking will be decided after the result of Karachi Test-

The position of the Test rankings will be clear after the results of the Test between Pakistan and Australia being played in Karachi come out. India will move to second place if Australia wins.

At the same time, the Australian team will again become the number one Test team. On the other hand, Pakistan’s team will remain in sixth place. Australia’s team is in a strong position in this match and it is almost certain to win. In such a situation, the number one position can be snatched from India soon.

At the same time, the situation will remain the same even if Pakistan and Australia win one match each and India will remain at the first position in the ICC rankings.

The first match of this series has been drawn and Australia are close to victory in the second match. In such a situation, Indian fans will have to pray that only if Pakistan wins the third test match, India will remain in the first place. 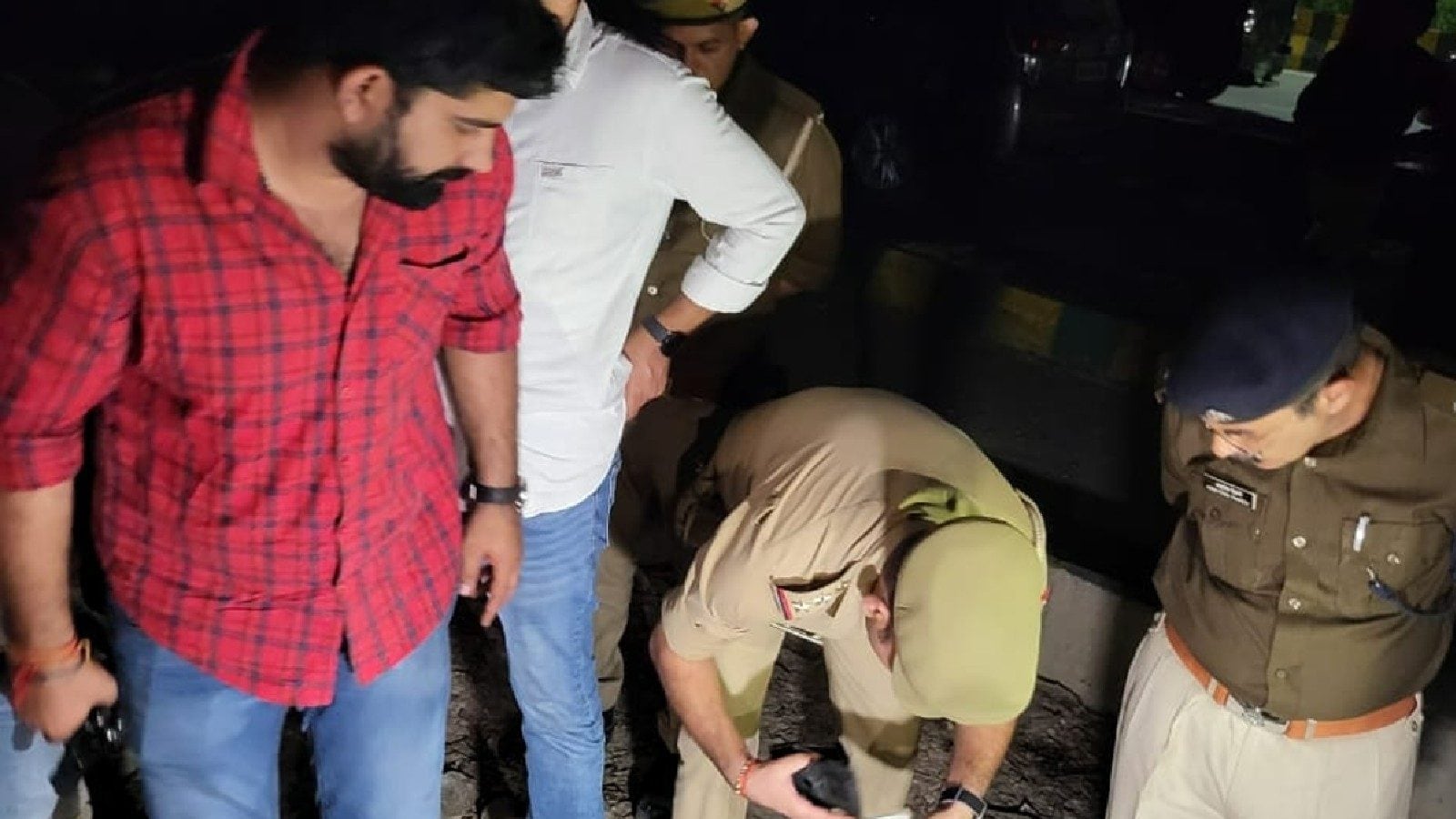 Julian Assange Appeals to European Court Over US Extradition