India is to participate in the ICC Under-19 Men’s Cricket World Cup to be held in four countries in the West Indies from January 14 to February 5 next year. The schedule of this mega event has been announced by the International Cricket Council (ICC). India are placed in Group B along with South Africa, Ireland and debutant Uganda.

16 teams will participate in this tournament and a total of 48 matches will be played. Defending champions Bangladesh, England, Canada and the United Arab Emirates have been placed in Group A, while Group C includes teams from Pakistan, Afghanistan, Zimbabwe and Papua New Guinea.

Hosts West Indies, Australia and Sri Lanka have got a place in Group D. Scotland are the last team in this group, as New Zealand have decided to pull out of the tournament on their return home due to extensive mandatory quarantine restrictions. The four host countries of the tournament will be Antigua and Barbuda, Guyana, St Kitts and Nevis and Trinidad and Tobago.

Two teams from each group will advance to the Super League, while the rest of the teams will play in the Plate category. This competition will run for 23 days. The semi-finals will be played on February 1 and 2, while the final will take place on February 5 at the Sir Vivian Richards Cricket Ground.

Last time India reached the final, but in the title match, Team India was defeated by Bangladesh. In such a situation, now India will get a new captain and thus a new and bigger responsibility will be on the shoulders of that new captain. 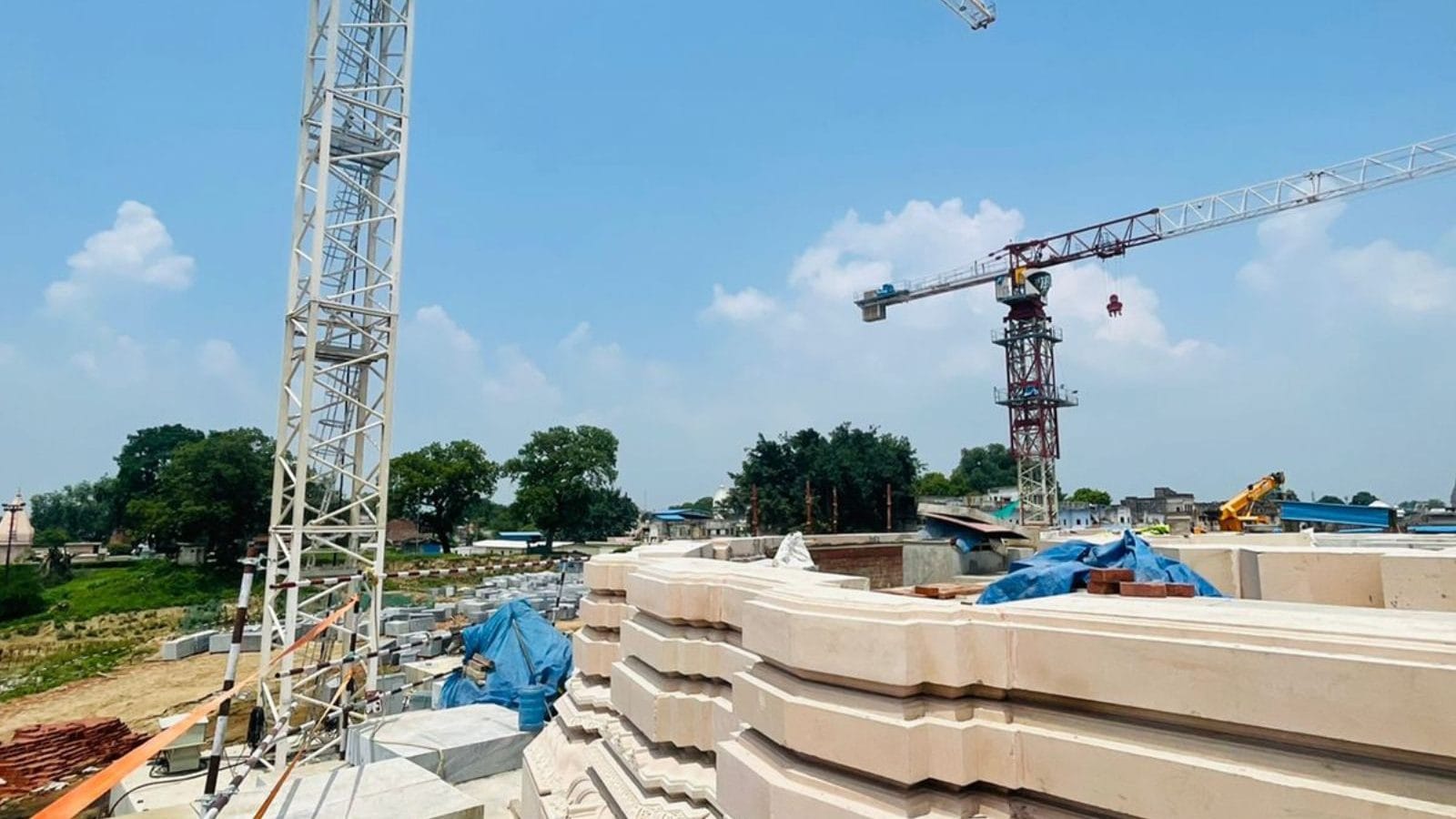 Estimated Cost of Rs 1,800 Crore to Be Incurred for Construction of Ram Temple in Ayodhya: Trust

Assam: Madrassa With ‘Links’ to Terror Outfits Demolished After Arrest of Teacher