With Ishant Sharma all set to pull out of the Ranji Trophy, Wriddhiman Saha has already withdrawn his name and Cheteshwar Pujara and Ajinkya Rahane, who have been in a bad shape for a long time, do not have a smooth road ahead. In such a situation, the question arises whether the period of change has started for the Indian Test team? The answer will to some extent be found in the upcoming home Test series against Sri Lanka.

With Delhi selectors not in touch with Ishant for the Ranji Trophy, it is almost clear that he will not be a part of the Indian team in the upcoming Sri Lanka series. It is understood that Pujara and Rahane, who are playing the Ranji Trophy, will also have to play big innings as both have been struggling to find their rhythm for a long time. The 33-year-old from Delhi is the most experienced player in the current Indian Test team. He has taken 311 wickets in 105 Test matches, but since the tour of England, he has not been in the mood.

On Wednesday, the selection committee of the Delhi and District Cricket Association (DDCA) held a meeting to select the Ranji team and the selectors as well as the office-bearers tried to get in touch with Ishant, but his availability could not be confirmed till evening.

An experienced DDCA selector said, “If he wants to play, he will be included in the team as he is a legend of Delhi. But, I don’t know what happened to them. Can’t get in touch with him since last one week. He has not come for the practice session of the Ranji team. We don’t know what is on his mind.

When a BCCI source was asked about this, he said, ‘Like Saha, Ishant also felt that his international career might be over now. Jasprit Bumrah, Muhammad Shami and Muhammad Siraj are now ranked first, second and third respectively among the top bowlers. Next comes Shardul Thakur, who is an all-rounder and Umesh Yadav, who is the fifth-choice bowler.

India will play two Tests against Sri Lanka in Mohali and Bangalore. In this, the team will have two fast bowlers Shami and Bumrah (if both are fit) and the third will be Siraj. In such a situation, there is no use of having a senior bowler like Ishant in the dressing room.

On this occasion, Avesh Khan, the famous Krishna or Ishaan Porel can get a chance to spend time with the team. India has to play three more Test matches in 2022. There will be two in Bangladesh and one in England, which is part of the 2021 series. 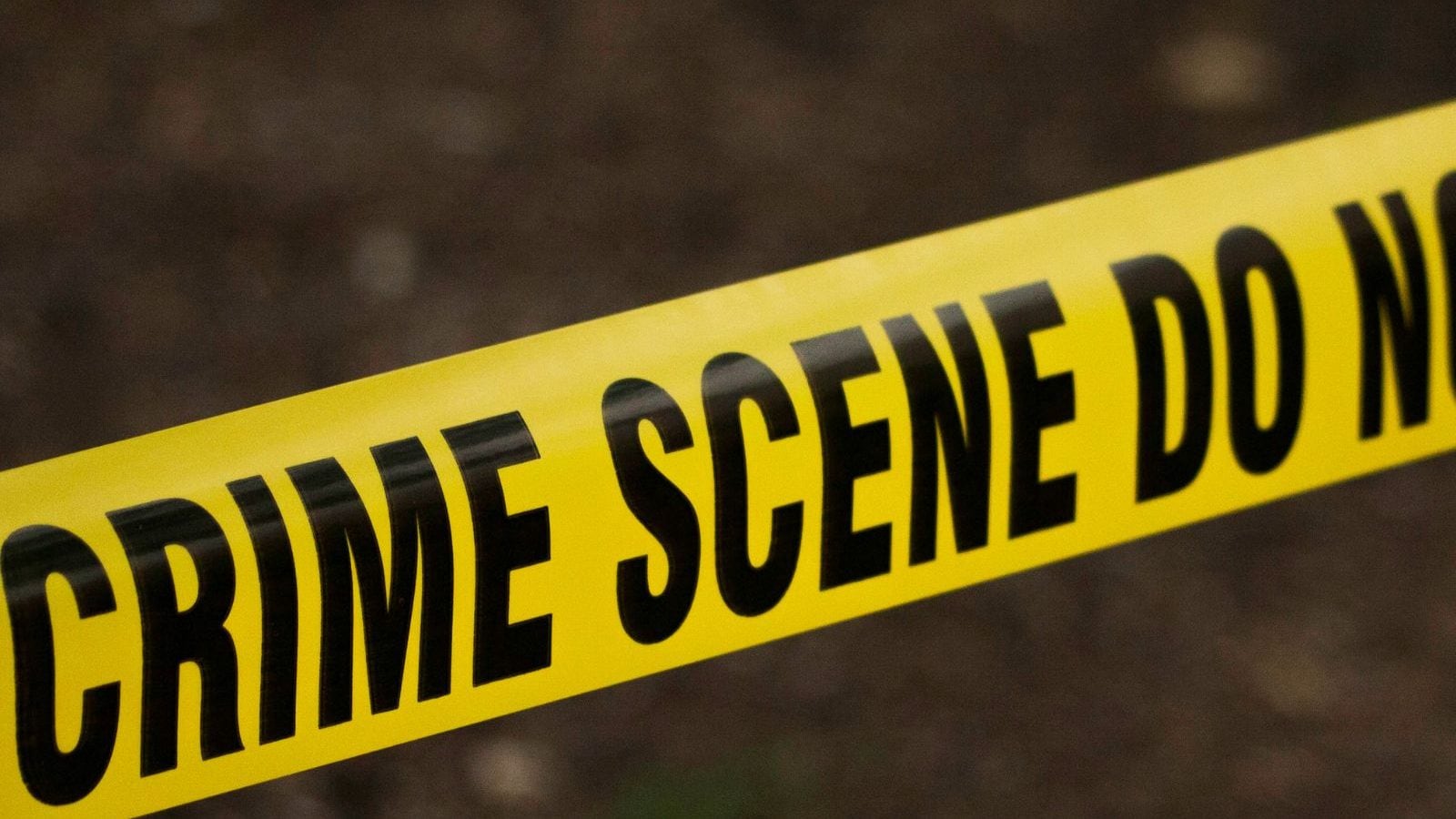 Another new update coming in WhatsApp, there will be a shortcut button for the camera