Team India’s batsman Shreyer Iyer has made a giant leap in the ICC rankings. Shreyas has jumped 27 places to 18th place in the latest ICC T20 batsmen rankings. This improvement in Iyer’s ranking comes after his excellent batting in the recent Sri Lanka T20 series. In the recent T20 series, Team India defeated Sri Lanka 3-0. Iyer was instrumental in this victory of India. He remained unbeaten in all three T20 matches and was seen in the role of finisher.

He scored 204 runs in the series, batting at a strike rate of 174, which is the most runs scored by an Indian batsman in a 3-match T20I series. Iyer contributed 57 runs in the first T20 match, 74 runs in the second T20 and 73 runs in the third T20 match. At present, Iyer is seen in great rhythm.

Talking about KL Rahul, his ranking has come down and he has come down 4 places i.e. at 10th place. Virat Kohli, who was resting in the Sri Lanka series, has also lost 5 places. Kohli has now reached the 15th position.

Rohit Sharma has also suffered a loss in the rankings and is now ranked 13th. Rohit scored 44, 1 and 5 runs in the T20 series against Sri Lanka.

Number one and two are still occupied by Pakistan. Babar Azam is at the first position with 805 points while Mohammad Rizwan is at the second position with 798 points. Aidan Markum of South Africa remains at number three with 796 points. 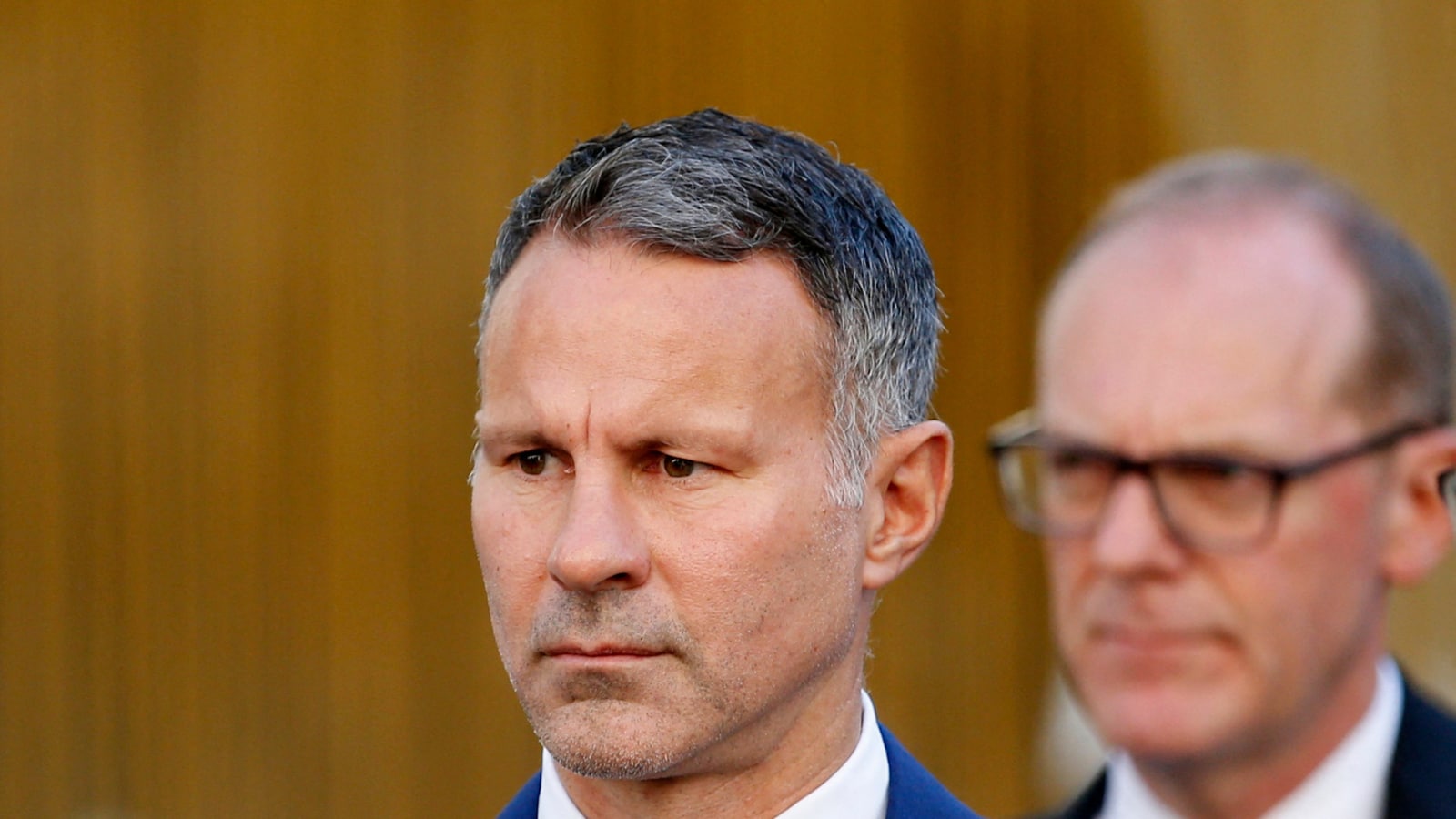 Every player’s performance in England and Sri Lanka will be closely monitored, Indian selectors will go to see the match – Reports