Former Indian cricket team captain and batsman Rahul Dravid has been appointed as the new head coach of Team India. He will take over his responsibility after the T20 World Cup 2021. At present, the head coach of the Indian cricket team is Ravi Shastri, whose tenure is ending after the T20 World Cup 2021. BCCI announced the appointment of Rahul Dravid as the head coach. 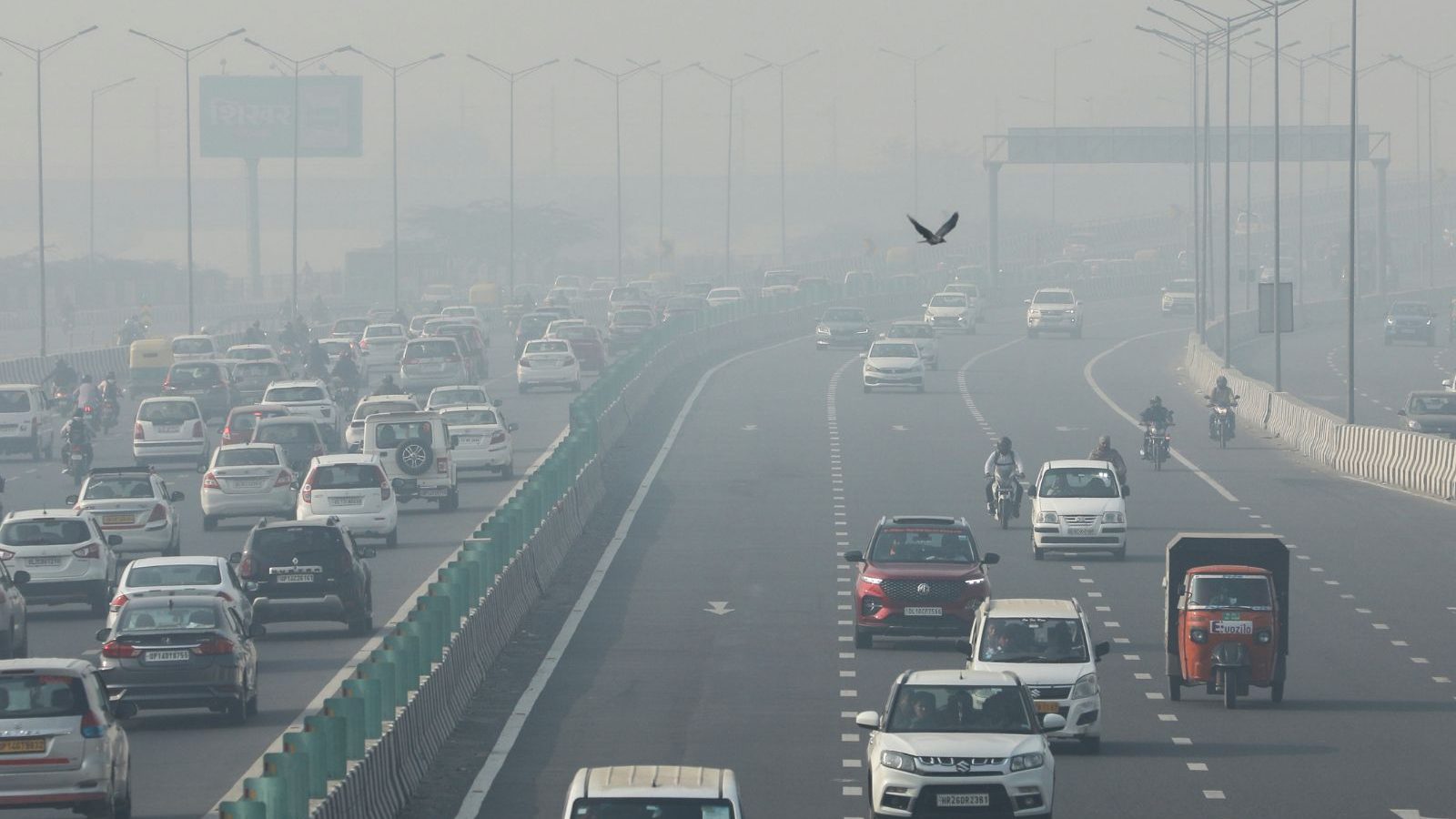 News18 Afternoon Digest: 8 Indian Cities Among 10 Most Polluted in Asia; Row Erupts over Video of Namaz being Offered in Train & Other Stories