Rohit Sharma made the biggest record, became the highest run-scorer in an ICC event

Indian cricket team’s opener batsman Rohit Sharma could not bat well against Pakistan and New Zealand in the T20 World Cup 2021, but against Afghanistan he completed all his efforts. Against Afghanistan, Rohit Sharma scored 74 runs in 47 balls with the help of 3 sixes and 8 fours. Giving a very strong start to the Indian team, he made a century partnership of 140 runs for the first wicket with fellow opener batsman KL Rahul. Rohit Sharma also became the highest run-scorer in the ICC event on the basis of his innings.

On the basis of his innings of 74 runs against Afghanistan, Rohit Sharma made a new world record in his name. Rohit Sharma has now become the world’s number one batsman with the highest run scorer in an ICC event. Rohit Sharma has so far scored a total of 3682 runs in ICC events i.e. World Test Championship, ODI World Cup, Champions Trophy and T20 World Cup. At the same time, he left behind Joe Root, in whose name a total of 3662 runs have been registered in the ICC event so far. Virat Kohli is present in this matter at number three with 3554 runs.

Rohit-Rahul made second highest partnership in T20I away from home

While Rohit Sharma scored 74 runs on one side, KL Rahul played a useful innings of 69 runs in 48 balls with the help of 2 sixes and 6 fours. The partnership of 140 runs for the first wicket between these two batsmen. This proved to be the second highest partnership on foreign soil for India in T20Is.

5 biggest partnerships on foreign soil from India in T20I- 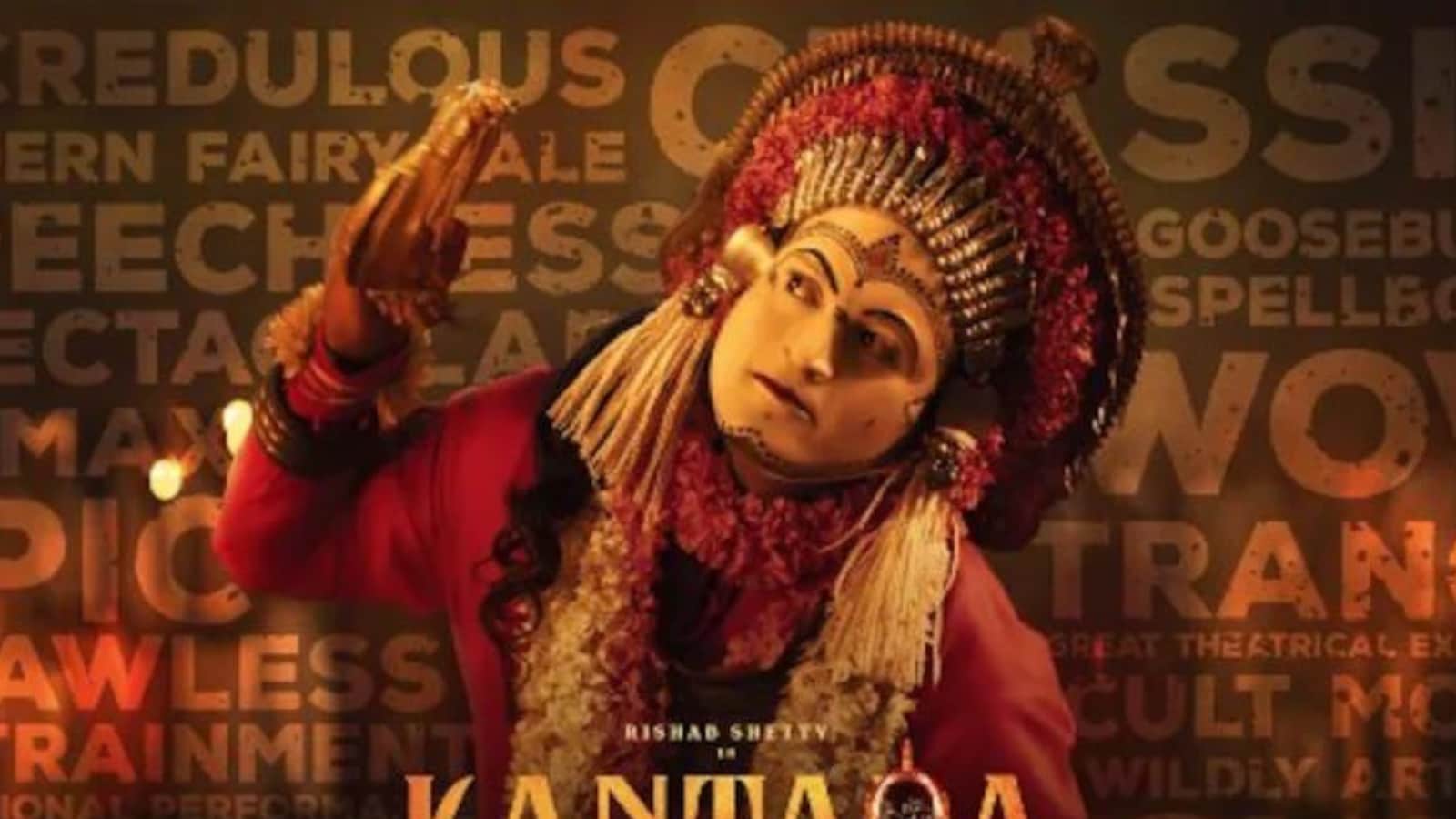 Artemis: NASA is planning to send humans to the moon again, the first flight on August 29