Rohit Sharma put ‘class’ of players of U-19 team in NCA, captain has reached for rehab

Indian cricket team’s ODI and T20 team captain Rohit Sharma has been ruled out of the South Africa Test series due to injury. Currently, he is in Bangalore’s National Cricket Academy to repair his injury. Here he met the young Indian team and gave them tips before the Asia Cup Under-19.

On Friday, the Board of Control for Cricket in India shared some pictures of Rohit, who was recently made captain in both the limited over formats of Team India. In these pictures, he was seen spending time with young Indian players. Rohit, who is going through rehab due to injury at NCA, shared his experience with the players of the Under-19 team.

India has to play in the Asia Cup Under 19 tournament in UAE. Eight teams are participating in this tournament to be played from December 23 to December 31. Apart from India, teams from Pakistan, Afghanistan, UAE, Bangladesh, Nepal, Sri Lanka and Kuwait will play in it. The Indian team has to play the first match against the host UAE on 23 December.

Indian team for U19 Asia Cup:

As standby players– BCCI has picked Ayush Singh Thakur, Uday Saharan, Shashwat Dangwal, Danush Goda and PM Singh Rathore, who will be part of the preparatory camp at the National Cricket Academy (NCA). 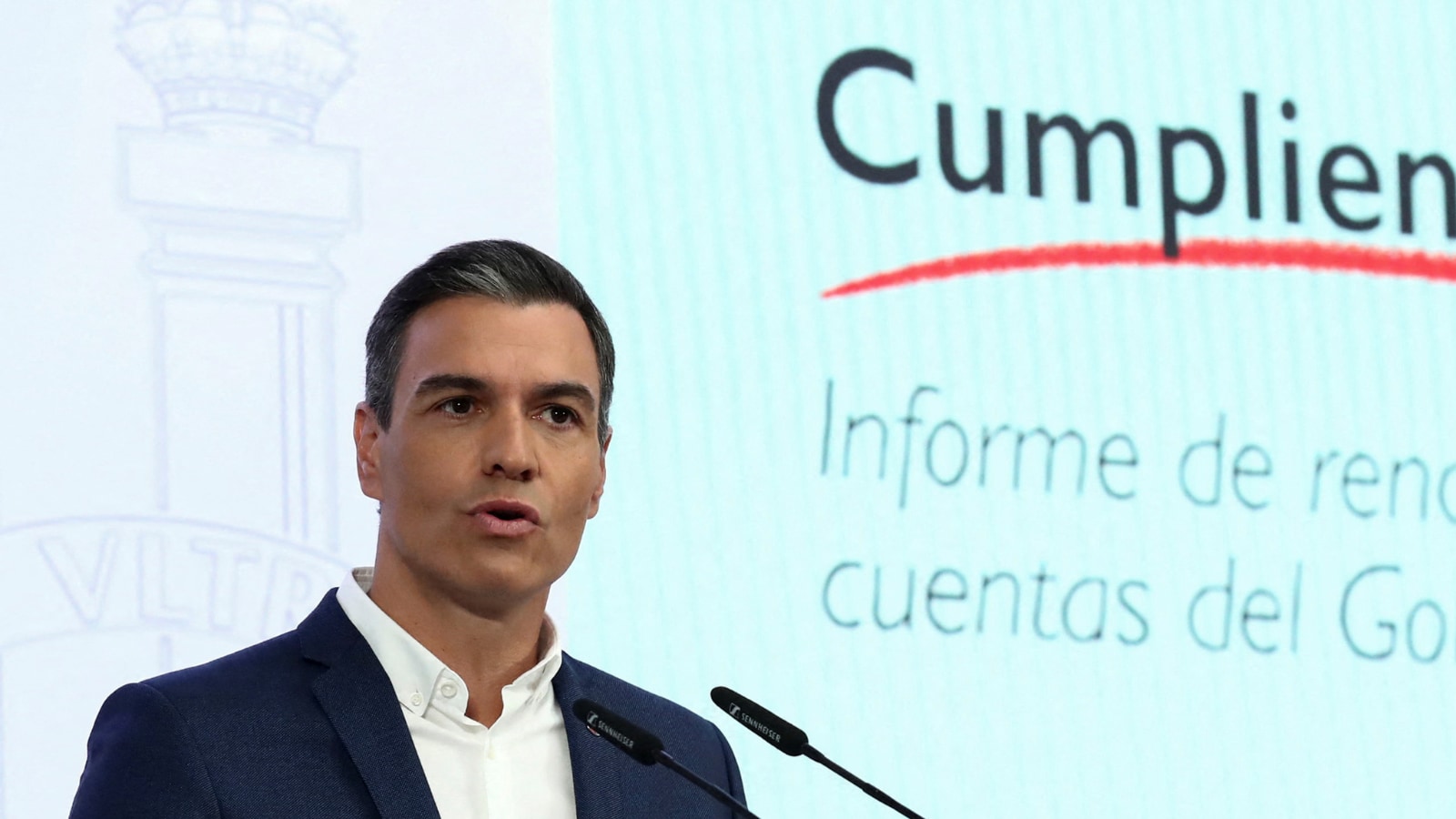 Spanish PM, US Embassy Targeted in Wave of Letter Bombs

President Droupadi Murmu: President does not get SPG and NSG security, know who protects?